I have never known it happen before without the company concerned going to the wall, but on Monday Lotus announced it would, during the course of this year, cease production of its entire extant model range. That’s it: the Elise, Exige and Evora – the only Lotuses to have been in continuous production since the Esprit died 16 years ago – they’re all on death row, with no possibility of clemency.

It’s a dramatic move, you’ll agree. Dramatic, but necessary. A few wags have suggested to me that sales are now so low that stopping production won’t make much difference but, in fact, the ongoing popularity of the Elise in particular ensured that Lotus sales actually rose in 4.4 per cent 2020, despite the pandemic. Increases were posted in the US, UK, Germany and China among others, and while Lotus declining to publish the actual number of cars sold is a concern, it’s worth pointing out that Lotus’s best-ever sales year came as recently as 2018.

In fact what appears to be going on is that the £100 million investment also announced this week to fund, among other things, state of the art production facilities at the Hethel factory means production will have to be ceased so the necessary modifications can be made. Thereafter production will be given over to the now confirmed new Type 131 sports car of which more in a minute. 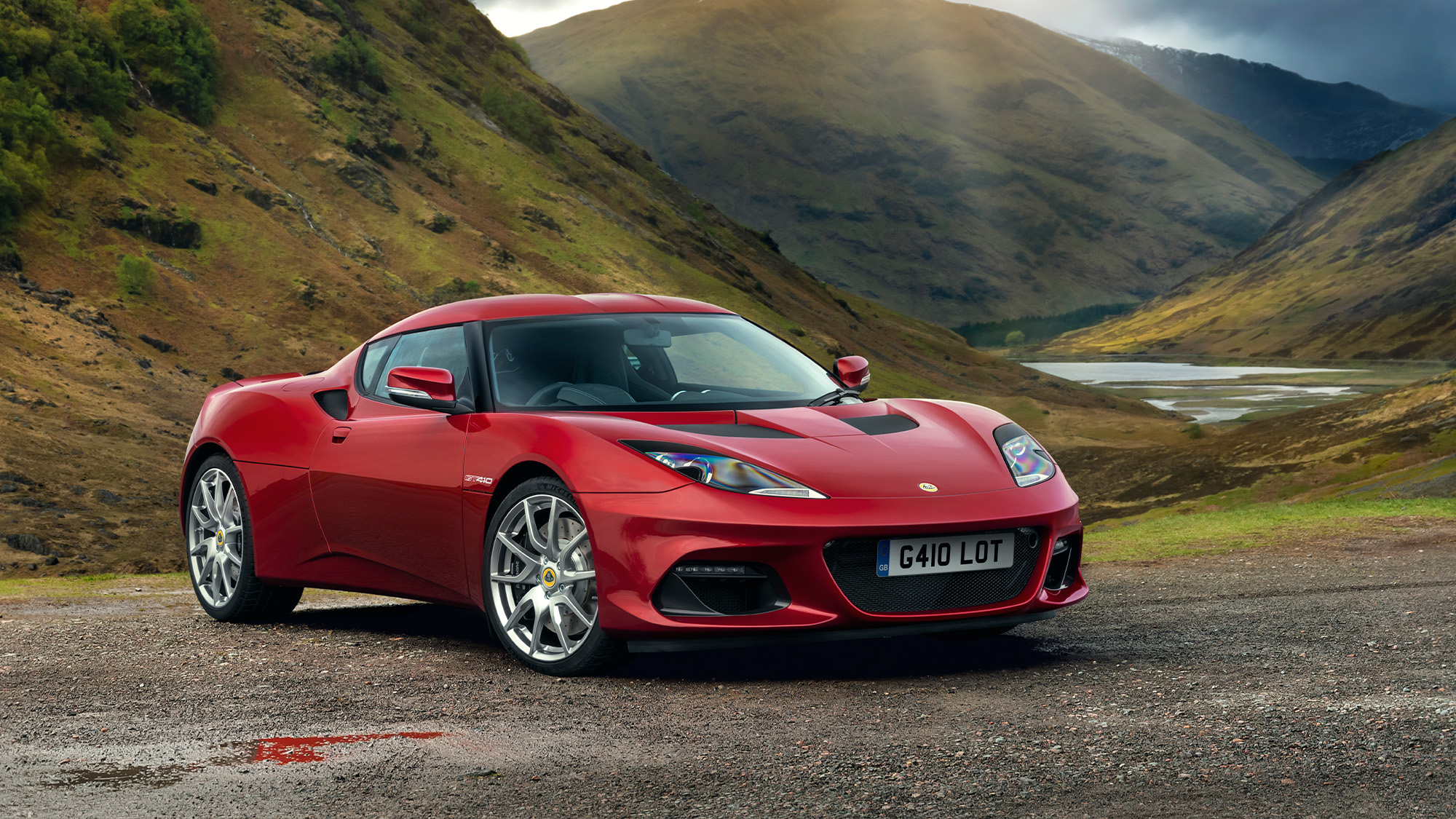 Evora wasn’t the Porsche-beater that Lotus hoped for

But first I wonder how the three condemned cars will be regarded by posterity? The Evora will doubtless be cast in the role of plucky loser. Its job was to put Lotus where Porsche had been before it decided to become a mass-market SUV manufacturer, but it never got close. It did some things amazingly well – when new it handled better than anything Porsche made at the time and probably still does, but it takes far more than a decent chassis to beat the best, and in almost every other area, especially all the boring but important ones that make people want to live with a car, rather than merely drive it, it was sorely deficient. I think it will occupy the same sort of space as the original Europa.

The Exige is interesting because there’s rarely been a car that seems more configured for me, at least on paper. Small, light, powerful and closed, it really should have been a dream driving machine. And in many ways it was, and it certainly delivered on the promise of its appearance. But it was too raw for the road journeys to and from the track to be much fun, and despite its lightness an Exige was always hard work to drive fast. I’ve really enjoyed my many encounters, but never spent much time gazing wistfully over my shoulder once each was done.

But the Elise? That was something else. It’s probably the only open car I’ve ever preferred to its closed stablemate, thanks to a magical quality that may be hard to define, but is no less real for that. For a start, when I think of what I want from a Lotus, the Elise is pretty much it: simple, light, advanced, supple, completely driver-oriented but sensible enough – just – to be usable more often than not. These are qualities it shares with original Elite and Elan, the cars on which Lotus built its reputation, at least in the road-going arena. And it was always the most basic, light and affordable Elise to which I was drawn: they were the purest and, for that reason alone, they expressed better the art as well as the science of Lotus engineering. 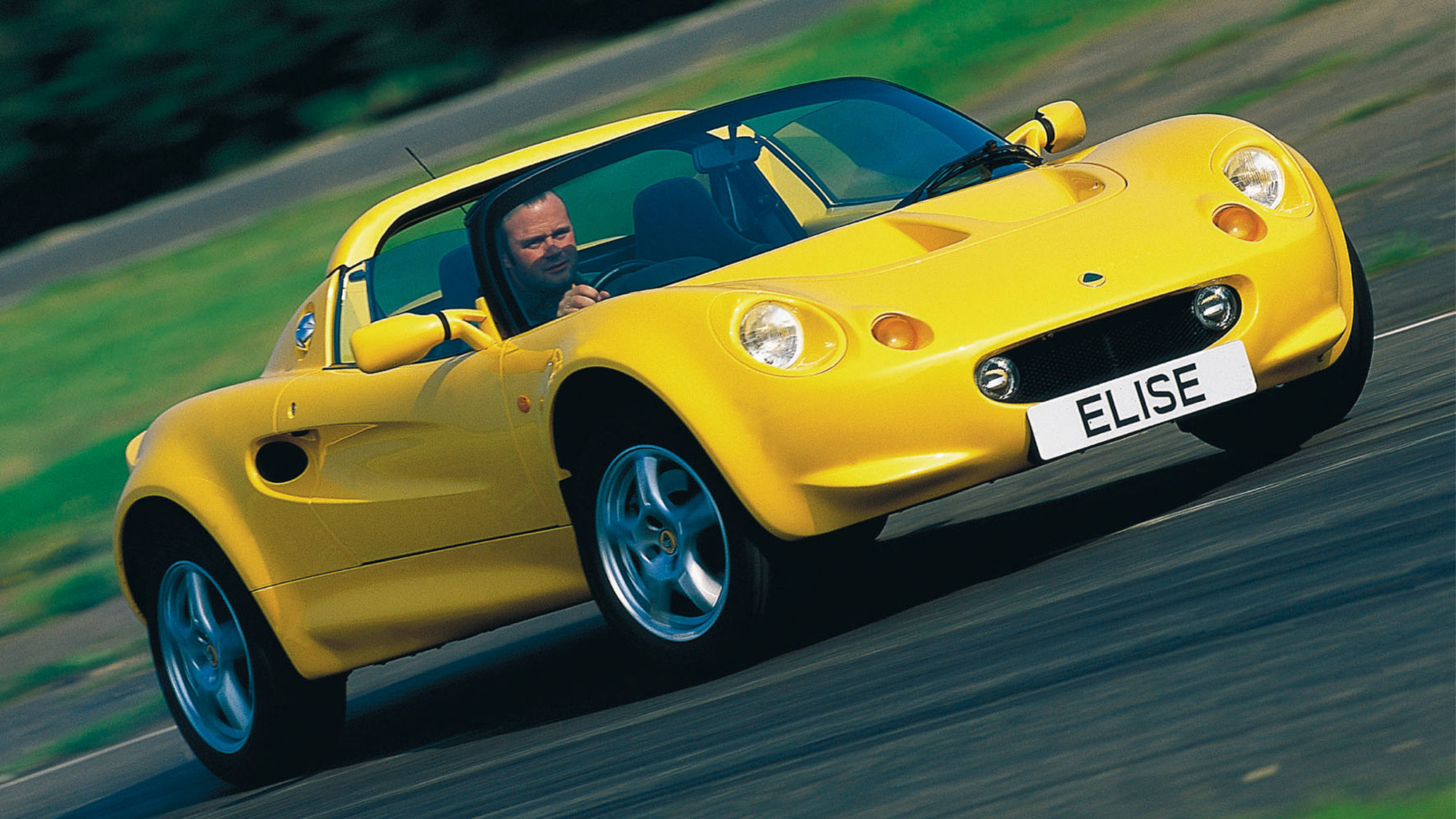 On sale since 1996 and still has the magic touch

So what of the future? Well there’s the Evija 2000bhp electric hypercar but despite its great looks, it’s a concept I struggle both to get too excited about. It will have to be a whole lot more than just attractive and ridiculously fast if it is to be considered anything more than an academically interesting sideshow in the Lotus story.

I’m far more interested in the Type 131, which as well as being Lotus’s first new mainstream production model for a dozen years can also be seen as a positioning statement for the company’s future direction. Lotus has done well to keep details under wraps for now, but the car is sure to be mid-engined and powered by a V6 powertrain probably supplied by Toyota but mated to a hybrid system to produce something better than 500bhp. It will enter the market above the current Evora and, in keeping with that, may even be called Esprit.

Beyond that is speculation. The Type 131 is believed to contain elements of the Evora’s platform within it, but whether it is this platform that will underpin future Lotus sports cars positioned above and below is not known. It is believed however than derivations of the advanced 4-cylinder turbo hybrid powertrains already used by Volvo (which is also owned by the Chinese Geely company) will be adapted for Lotus use in the future and that one or more of these applications will be an SUV.

A Lotus SUV? I can hear the groans from here. But if it provides the profits that allow Lotus to continue making great, lightweight sports cars, replace the Elise and squeeze a new Elan between it and the Esprit, you’ll be hearing no complaints from me.