It’s only a single image in dark shadow – almost a silhouette – but it is official recognition of what has been an open secret in the industry for many years now: Ferrari is building an SUV.

For now it has the working title of ‘Purosangue’ but very little more is known. We believe it will be built on a new platform which will then be adapted for all Ferrari’s front engine models – currently the 812 Superfast, Roma and Portofino, while a second platform will be used for its mid-engined offering. It goes without saying that there will be hybrids from the off, and Ferrari has to date made hybrids with V6, V8 and V12 power. There will certainly be a V6 in the new car, I would hazard a V12 too and quite possibly all three. Given how long it must last in the marketplace, you can’t rule out a purely electric version either.

Of course Ferrari making an SUV will seem to some as anathema as Land Rover making a hypercar. And it wasn’t that long ago that such views were held in the highest offices of Maranello. Indeed former Ferrari boss Luca di Montezemolo got so bored of being asked about whether he’d build an SUV, this usually preternaturally charming man whittled his reply down to ‘absolutely never, next question.’ The man who turned Ferrari’s road car business around the 1990s (just as he had the race team in the 1970s) believed such a car could never sit comfortably with Ferrari’s exclusively two-door heritage. 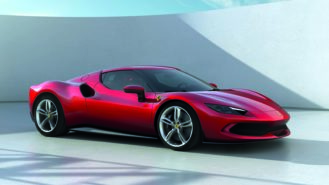 Di Montezemolo left the business at the end of 2014, after losing a boardroom battle with Sergio Marchionne. Italian lawyers they both were, but their outlooks could scarcely have been more different: Luca was (and remains) old school, a purist dedicated to the long term preservation of the same values and vision as had Enzo Ferrari from the start. Sergio was an accountant and a businessman who believed in scale and margin.

Marchionne died after a short illness in 2018 but by then Ferrari was already an unrecognisable company compared to the one di Montezemolo had departed four short years earlier. At Luca’s last press conference, held at the 2014 Paris show, Marchionne told me Ferrari would continue to ‘make two-door sports cars not SUVs or four-door cars’, that he was happy with the then-annual production volume of around 7000 cars and that there was nothing in the rumour that he wanted to raise that number to something nearer 10,000 units. But actions speak louder than words and by the time of his death he had green-lit the SUV and production was already being ramped up. In a Covid-affected 2021, Ferrari sold over 11,000 cars.

What happened? Bluntly, Ferrari went public. Marchionne’s first big move upon acquiring control of Maranello was to launch an IPO on the New York stock exchange, which happened at the end of 2015. And the moment it did, the approval of the SUV became not a matter of if, but solely when.

Because if you are trading shares, and raising money from your shareholders, your overwhelming obligation and financial future rests on your ability to provide them with value. And when it comes to that, there is no beast better in the world of luxury automobiles than the SUV, which is why in the last 20 years Porsche, Bentley, Lamborghini, Maserati, Aston Martin and even Rolls-Royce have launched SUVs with no relevance to anything they have created in their past whatsoever. McLaren alone has resisted the siren call. 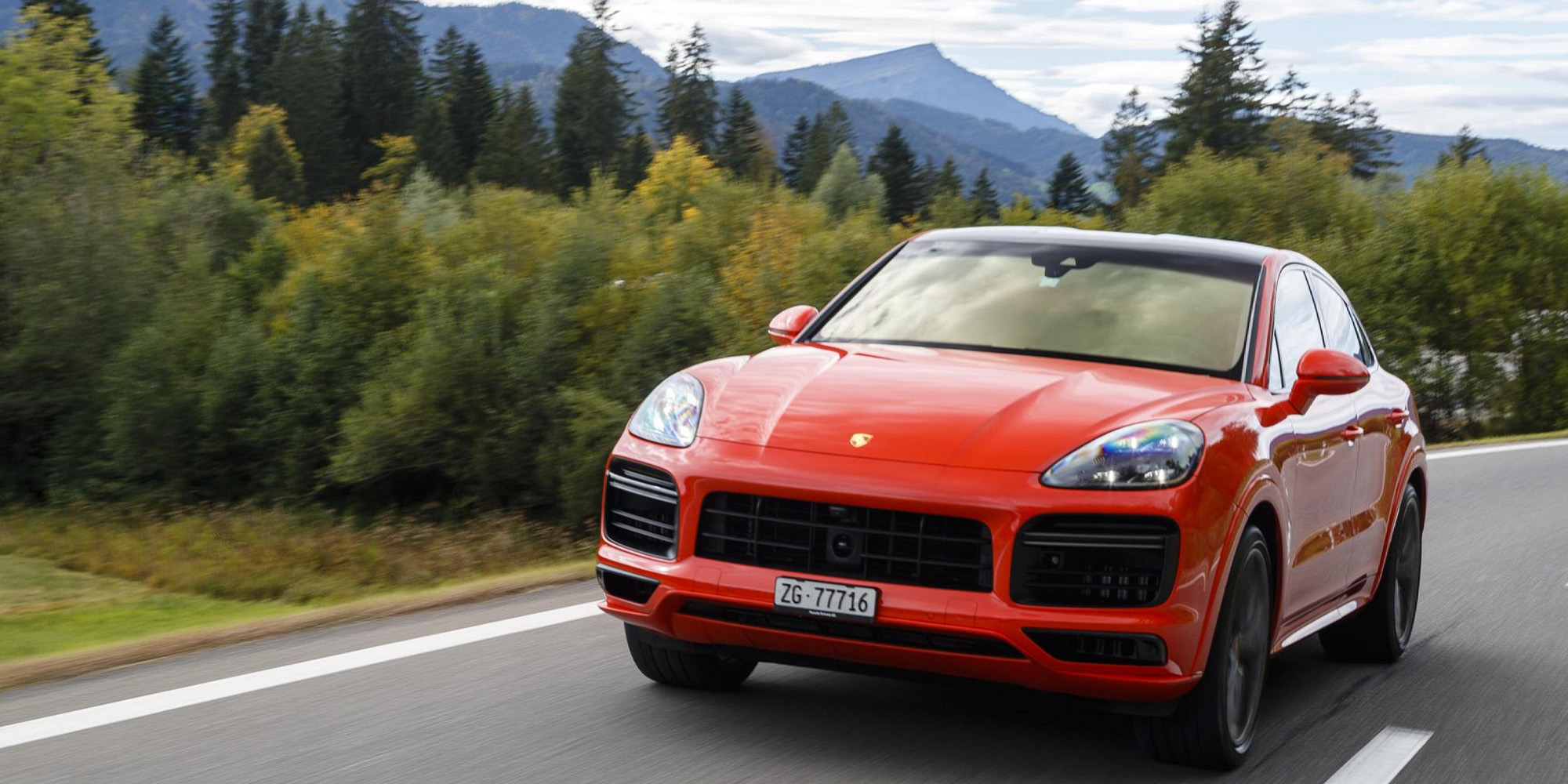 In purely business terms, the luxury SUV is pound for pound (Sterling) almost certainly the most financially successful automotive form there has ever been, and that is because it has broken a maxim so old, established and generally accepted within the business that it held the status of almost physical law: you can build a car to sell in big volumes, or you can build one with big margins, but you can’t do both. With an SUV you can.

So be in no doubt that the Purosangue, late to the game though it is, will transform Ferrari’s sales landscape and will push the number of cars nosing their way out of the famous gates and howling up the Via Abetone far beyond even today’s levels. The question is whether this is a good thing for anyone other than a Ferrari shareholder.

There will be plenty who quite understandably think it is not; that Ferrari is diluting its brand in both quality of product and quantity produced. They’ll say, probably with some justification, that Enzo will be achieving escape velocity in his grave. That a Ferrari SUV is a Ferrari in name alone. 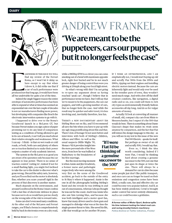 Elsewhere in this issue you will find my review of the Ferrari Roma, so I won’t let it delay us here except to say that when I drove it, it…

There are two responses to that, the more obvious being that we should wait and see Ferrari’s take on the SUV before judging it. It’s quite clearly not going to be a Range Rover with a prancing horse on its nose. Indeed my gut says it not be a conventional SUV at all, but a kind of crossover, with four door coupe proportions and physically elevated by the minimum amount required for acceptance and credibility in the category. And Ferrari will be going all out to ensure it’s the fastest and best to drive too, which frankly shouldn’t be that difficult to achieve.

The second response is to look at the SUV not in isolation but in terms of its place in the Ferrari model range, and it is here that the secret of the luxury SUV’s phenomenal success can be found. Porsche recognised two decades ago that people would buy its then new Cayenne SUV because it was a Porsche. Fair enough: for those whose lifestyles did not fit a 911, here was a car from the same hallowed brand that did. But it also realised that in the profits realised by the Cayenne lay the future of the 911. It’s an entirely synergistic, inter-dependent relationship: the SUV needs the sports cars for the credibility they bring, the sports car need the SUV for the profits they bring. Which means better Porsches of the kind we really like.

So while in isolation I don’t much like the idea of a Ferrari SUV, I like very much the even better mid- and front-engine sports cars its profits should afford. So I, for one, am not writing off the Purosangue just yet.