Nothing could have been done to save Anthoine Hubert following the Formula 2 crash at Spa last year, according to an FIA report published in February 2020.

Marshals and drivers were cleared of any blame in the crash at the Raidillon cornerthat claimed the young Frenchman’s life. Motor racing’s governing body said that the report’s findings will be used to improve safety in the sport.

Hubert was racing in his first Formula 2 season after winning the 2018 GP3 championship and had already claimed two wins in the series by the time of the Belgian Grand Prix. A contract for a second season in the series had been agreed that weekend.

The 22-year-old Renault Sport Academy driver had been coached by Alain Prost, who he had been compared to, thanks to his race management technique, and was in the sights of several F1 teams. 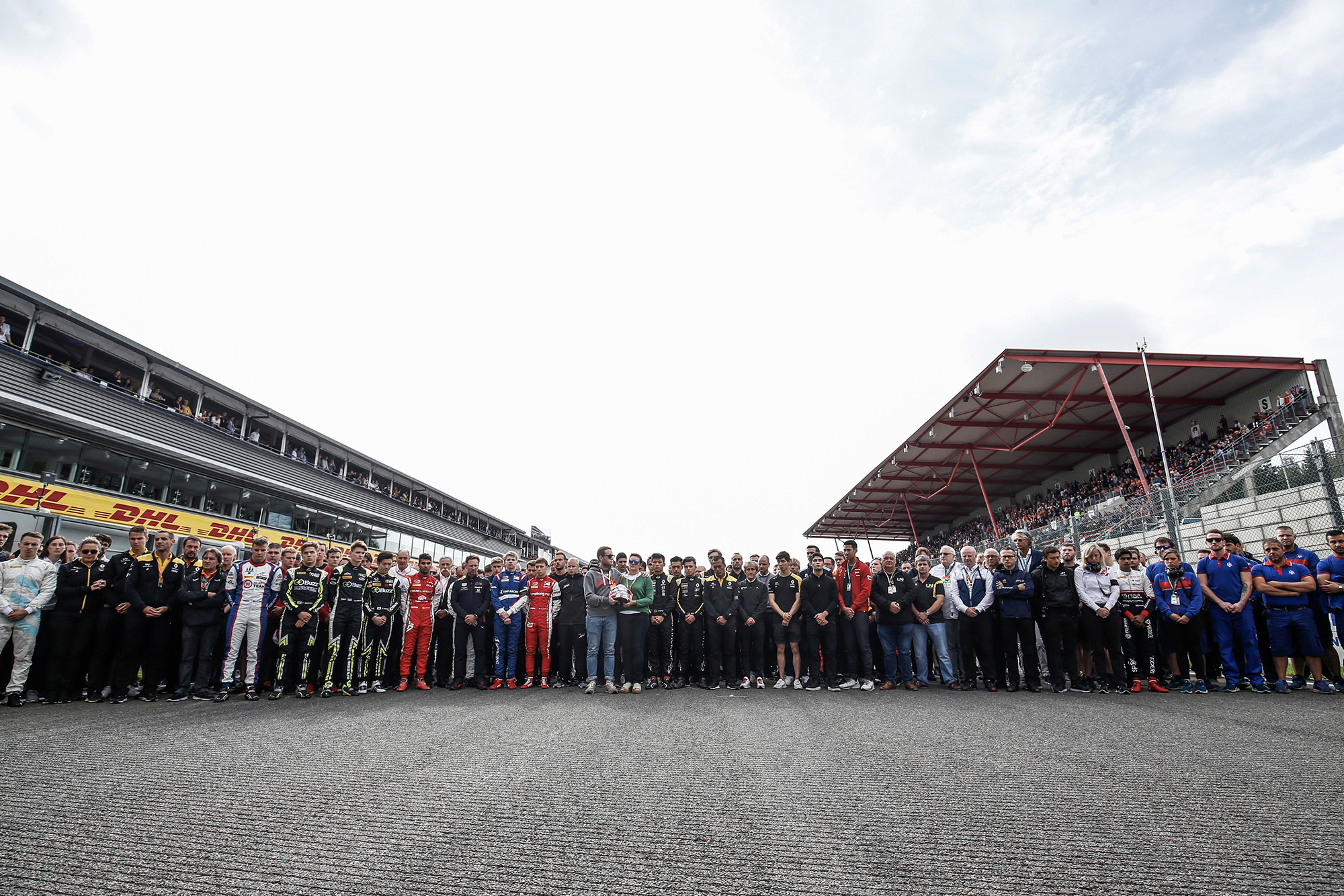 On the second lap of the feature race at Spa, on August 31, he was caught in a multi-car collision as the field headed uphill through the high-speed section between Eau Rouge and Raidillon.

Despite medical attention arriving in under a minute, the death of the 22-year-old Renault Sport Academy driver was announced later that afternoon.

The FIA’s report found that the chain of events is likely to have begun with a rear right puncture to Giuliano Alesi’s car, which caused him to lose control on lap two.

Alesi hit the barrier after Eau Rouge and was bounced back onto the track at the top of the hill, after Raidillon, spreading debris across the circuit. Hubert took avoiding action, but hit the back of Ralph Boschung, who had also swerved to avoid Alesi, slowing more than Hubert.

Hubert’s BWT Arden was launched into the trackside barrier and span back towards the track. Further back, Juan Manuel Correa’s car hit some of Alesi’s debris on the racing line, damaging his front suspension and wing. He lost control and hit the side of Hubert’s damaged car.

Red flags were deployed as Hubert’s car came to rest and medics reached the driver 54 seconds later. However, he had suffered “non-survivable trauma”.

Analysis of the cars’ black boxes found that the Hubert was subjected to a force of 81.8g in the second impact, while Correa, who suffered from spinal injuries and two broken legs, experienced a 65.1g force.

The report, approved by the FIA Safety Commission, which is led by Sir Patrick Head, found that there was no single specific cause of the accident but “multiple contributory factors giving rise to the severity of the accident were identified”.

There was “no evidence that any driver failed to react appropriately in response to the yellow flag signal or to the circumstances on track” and marshals’ reactions in deploying flags and rescue services was “timely and good”.