W Series is set to become an even bigger part of the grand prix support package in 2022, with F1 backing the championship to produce a generation of top-level female drivers

This year, W Series will take place at eight Formula 1 weekends, with races held on the same circuit ahead of grands prix.

Talks are already underway to increase that number in 2022, according to Chloe Targett-Adams, F1’s Global Director of Race Promotion,

“W is a fantastic series and we’re really proud to have them as our partner this year at eight races,” she said at a virtual summit run by BlackBook Motorsport. “We’re already talking to them potentially about growth of that across our season for 2022.”

The close relationship with W Series is one way that F1 is putting its WeRaceAsOne equality initiative into action. 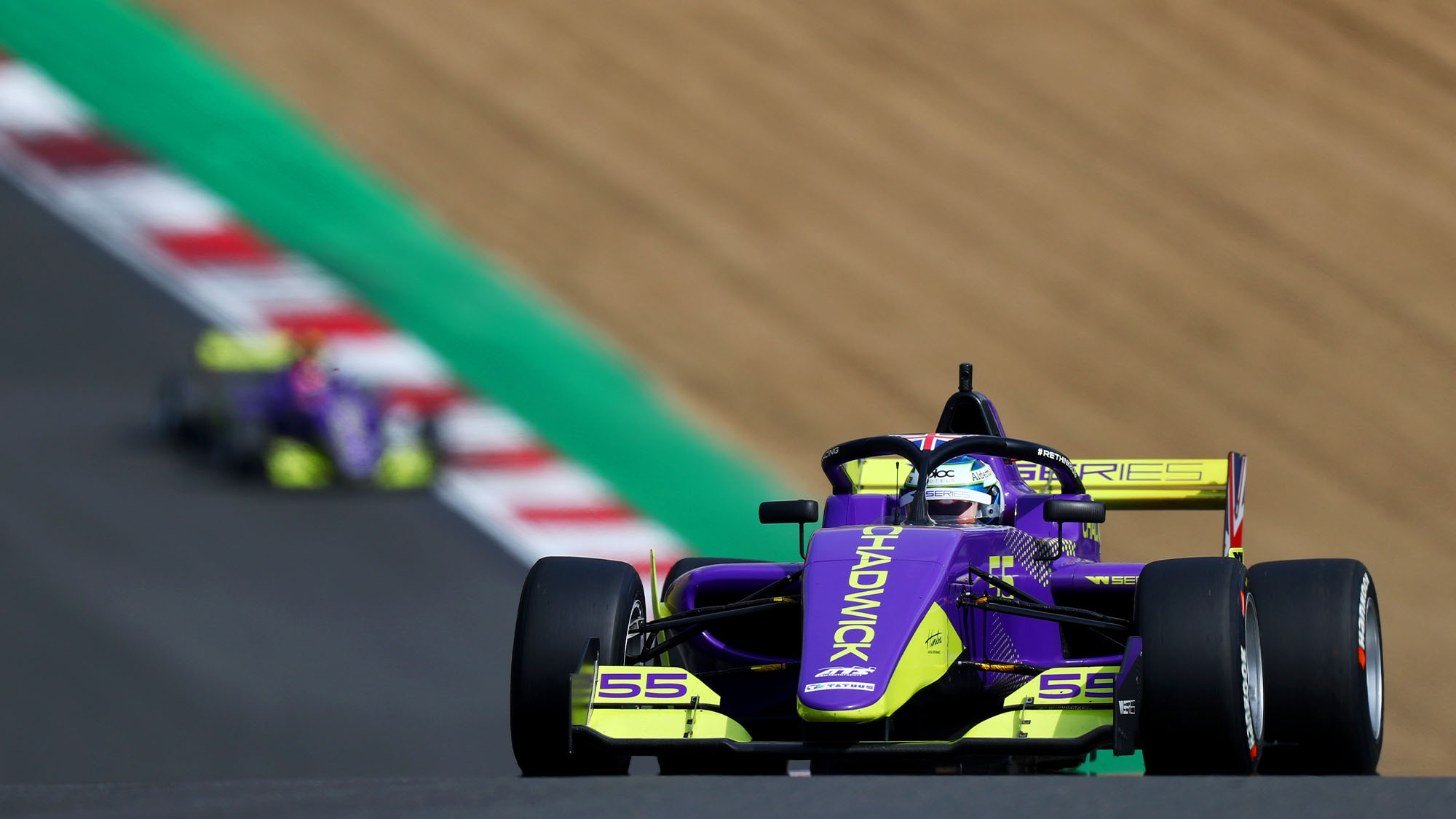 After being cancelled for 2020 due to the Coronavirus pandemic, the all-female W-Series is back for 2021. Read our guide below to find out who’s in it, where they’re racing…

Targett-Adams said that she hoped continued support will see female drivers finally break through decisively at the top of motor sport.

“I see ultimately, hopefully, W being at more races with us and [it] ultimately leading to more female drivers in Formula 1,” she said.

The comments are a further sign that W Series will return in force this year, after it lost the momentum of its strong first season when Covid resulted in the cancellation of all 2020 races.

The F1 support agreement gives the championship international exposure and plans for expansion in 2022 are clearly well advanced.

This year’s series begins at Paul Ricard in June 26, when Jamie Chadwick will begin her title defence on a grid of new and returning drivers.

It’s due to follow F1 across Europe, with Silverstone, Spa and Zandvoort among the dates. A double-header in the US and then Mexico rounds off the 2021 season.