In time the unexpected would become the expected, but this was only Ayrton Senna’s 17th Championship Grand Prix – and the first for which he’d taken pole. Sunday dawned dry, but by late morning it was tipping down and the air was too still to shift the clouds. 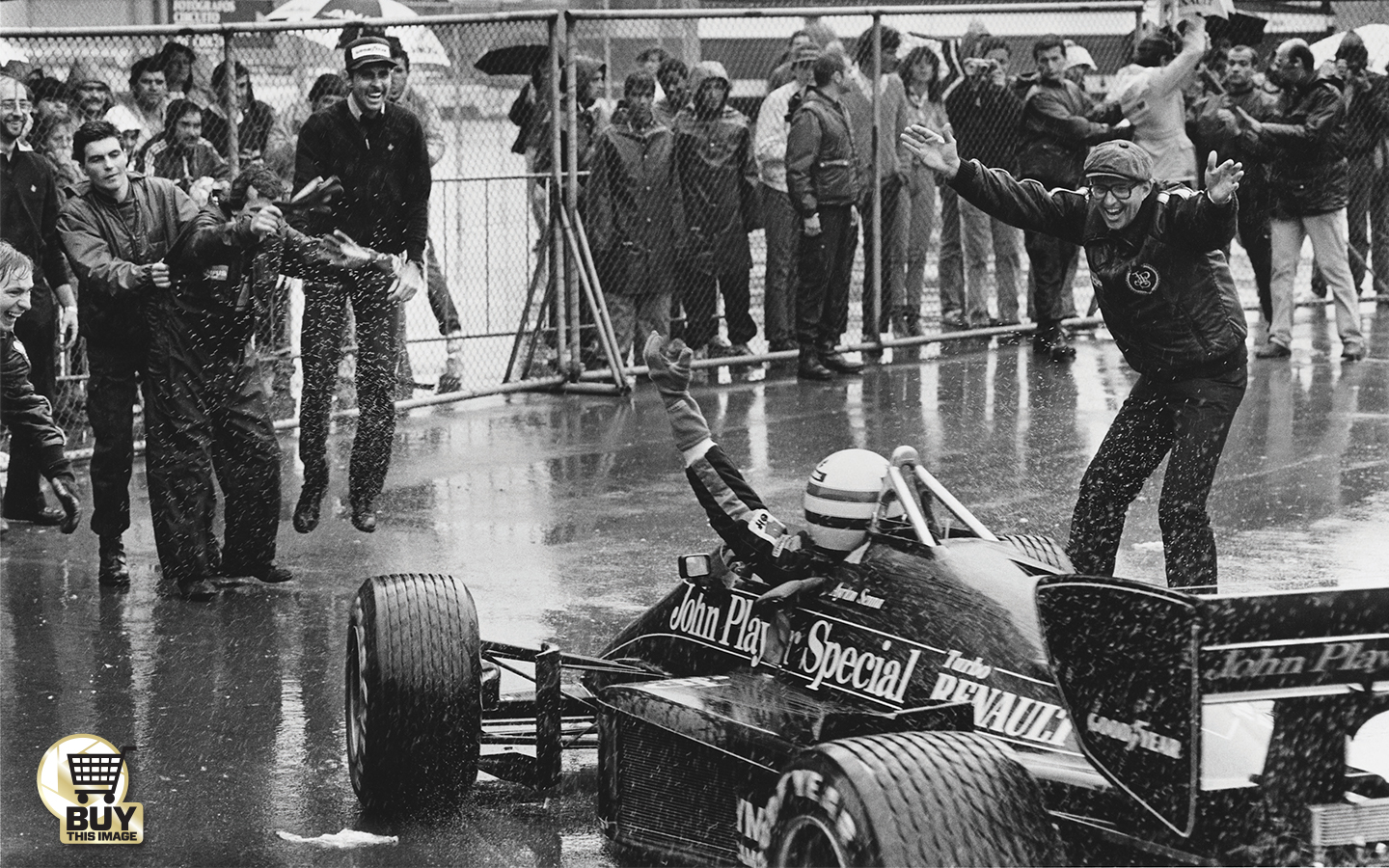 Nowadays you’d have a safety car start, but this was 1985. Senna took off at the green light, settled into a consistent rhythm and left adversaries trailing by an ever-growing margin.

While he looked in total control, rivals were anything but. Jacques Laffite gave up because his Ligier was beyond gripless and he saw no point persevering until he crashed. The team later withdrew team-mate Andrea de Cesaris, because if Laffite couldn’t cope… Meanwhile, championship leader Alain Prost was caught out by deep standing water on the pit straight and spun off to the left.

“The lack of visibility was hideous,” says Martin Brundle. “The thing I recall most vividly is Keke Rosberg’s Williams. He crashed at the final turn and the car sat in the middle of the track for several laps. Every time you approached you’d think, ‘They must have shifted it by now’, but there it would be, inviting you to pass either side. It was incredibly dangerous.”

Unfazed by the surrounding bedlam, Senna pressed on to such effect that only Michele Alboreto’s Ferrari – more than a minute in arrears – was unlapped by the end. The Brazilian had one or two moments, but far fewer than most. It was an imperious display at a time when the only form of traction control was governed by one’s right foot. SA 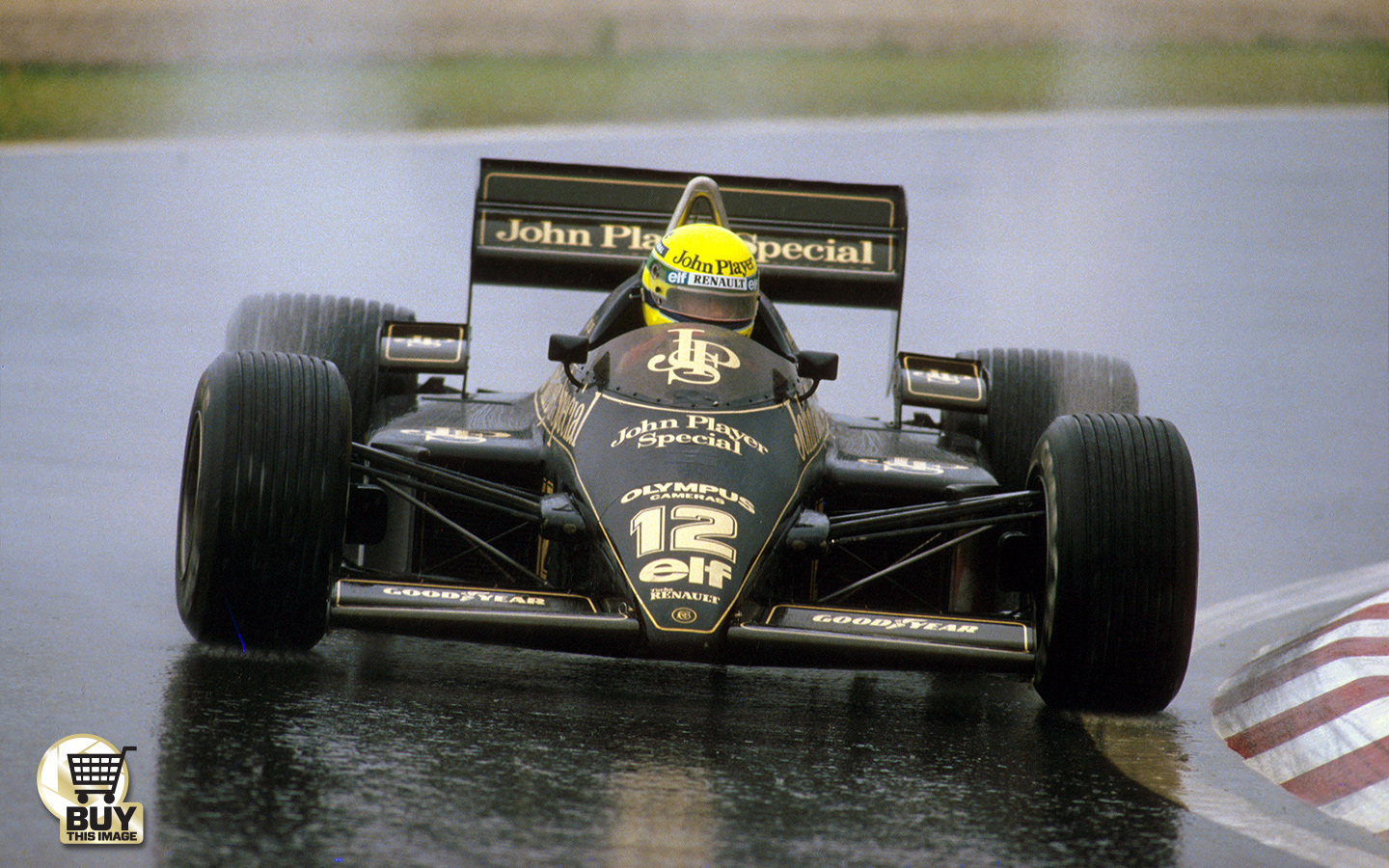