Reverse grids might be anathema to F1 purists, but when they’re caused by natural phenomena – rather than regulatory artifice – the results can be uplifting and spectacular in equal measure. 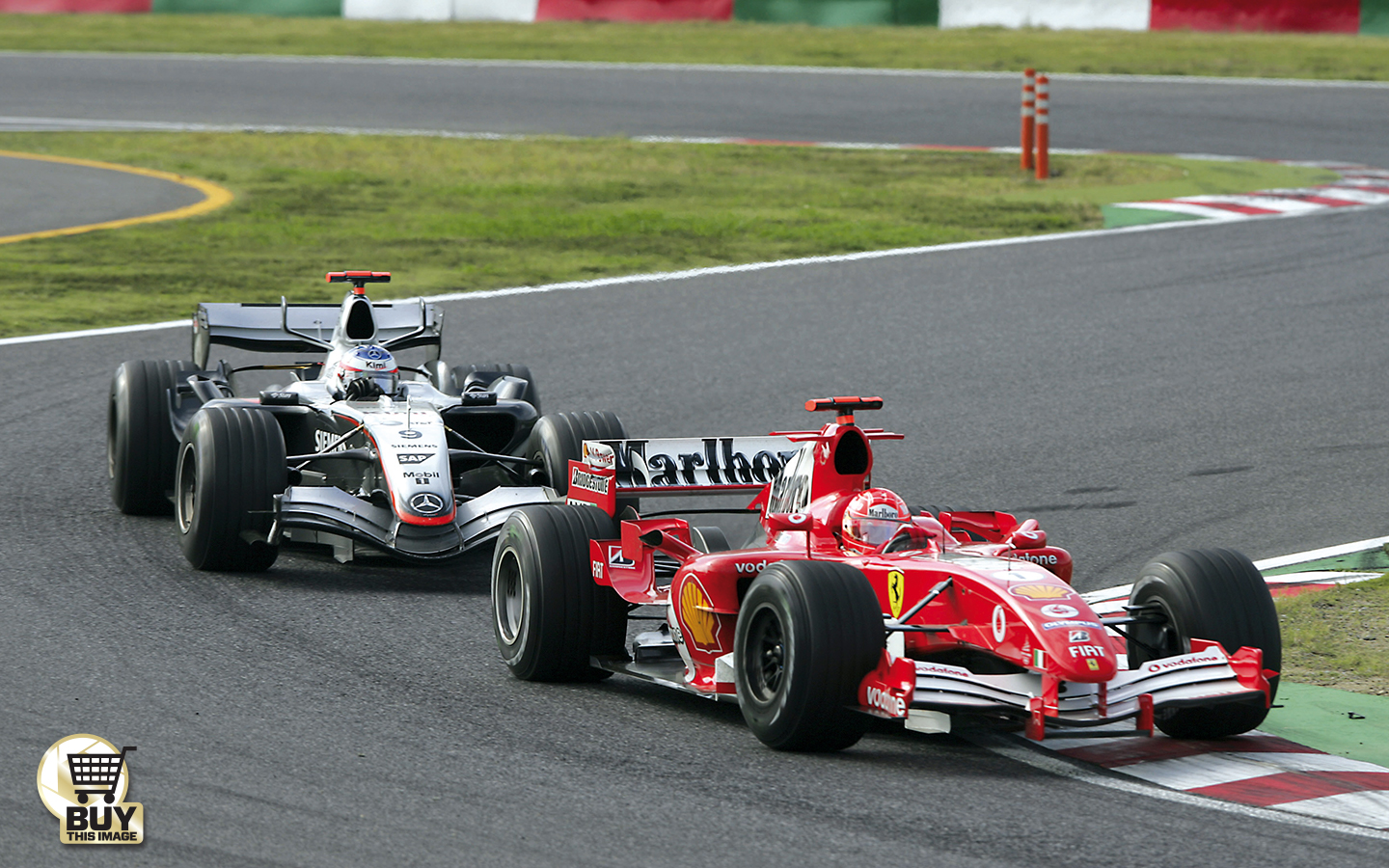 It began to rain during the decisive qualifying session, leaving Ralf Schumacher to take pole for Toyota as potentially faster rivals were forced to deal with an ever wetter track. This, after all, was during the days when drivers qualified one at a time. Giancarlo Fisichella looked in best shape, third on the grid in the Renault R25 that had just carried Fernando Alonso to his first world title. “We have two McLarens at the back,” the Italian said. “It will be difficult for them to get on the podium but it’s going to be an interesting race.” Michael Schumacher lined up 14th, Alonso 16th, Kimi Räikkönen 17th and Juan Pablo Montoya 18th.

Fisichella took the lead after the first round of pit stops and should have had the race under control as his peers scrambled through the midfield morass. Alonso pulled off the afternoon’s best move, slicing around the outside of Schumacher at 130R: Renault’s telemetry clocked the Spaniard at 206mph at the pivotal moment.

By the time the race moved into its closing phase, traffic had been dispatched and Fisichella led from Räikkönen, his advantage diminishing with each passing corner, while Alonso ran a distant third. On the penultimate lap the leader took a defensive line at the chicane: he was blocking only air molecules, but it cost him just enough momentum to allow Räikkönen to steal ahead as they entered Turn One for the 53rd and final time. SA 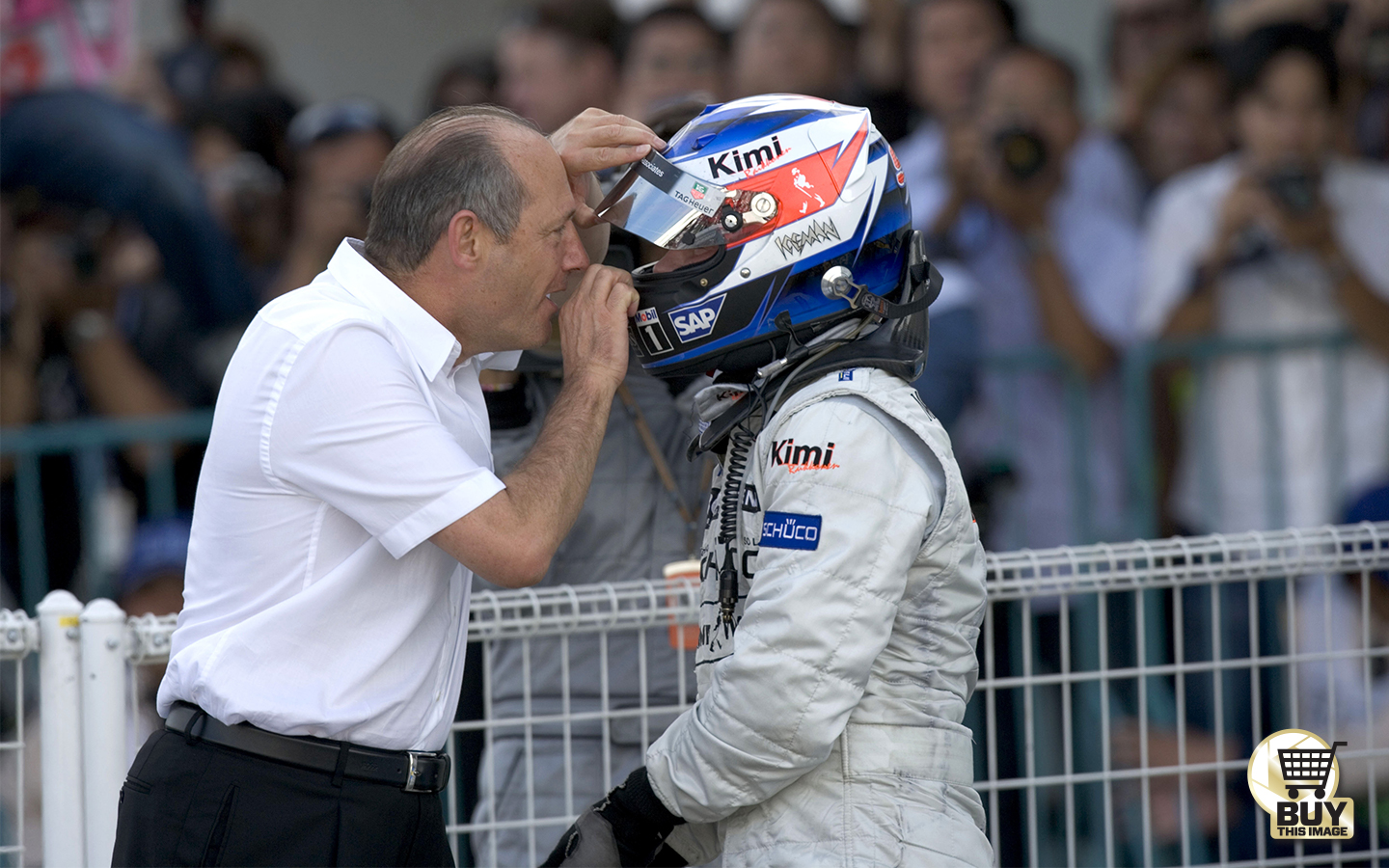