It meant an early start on central France’s eastern fringe – but the reward justified the effort. A local newspaper reported a record crowd, with more than 100,000 people lining a 14.38-mile course described in The Brooklands Gazette as “comparatively short”… 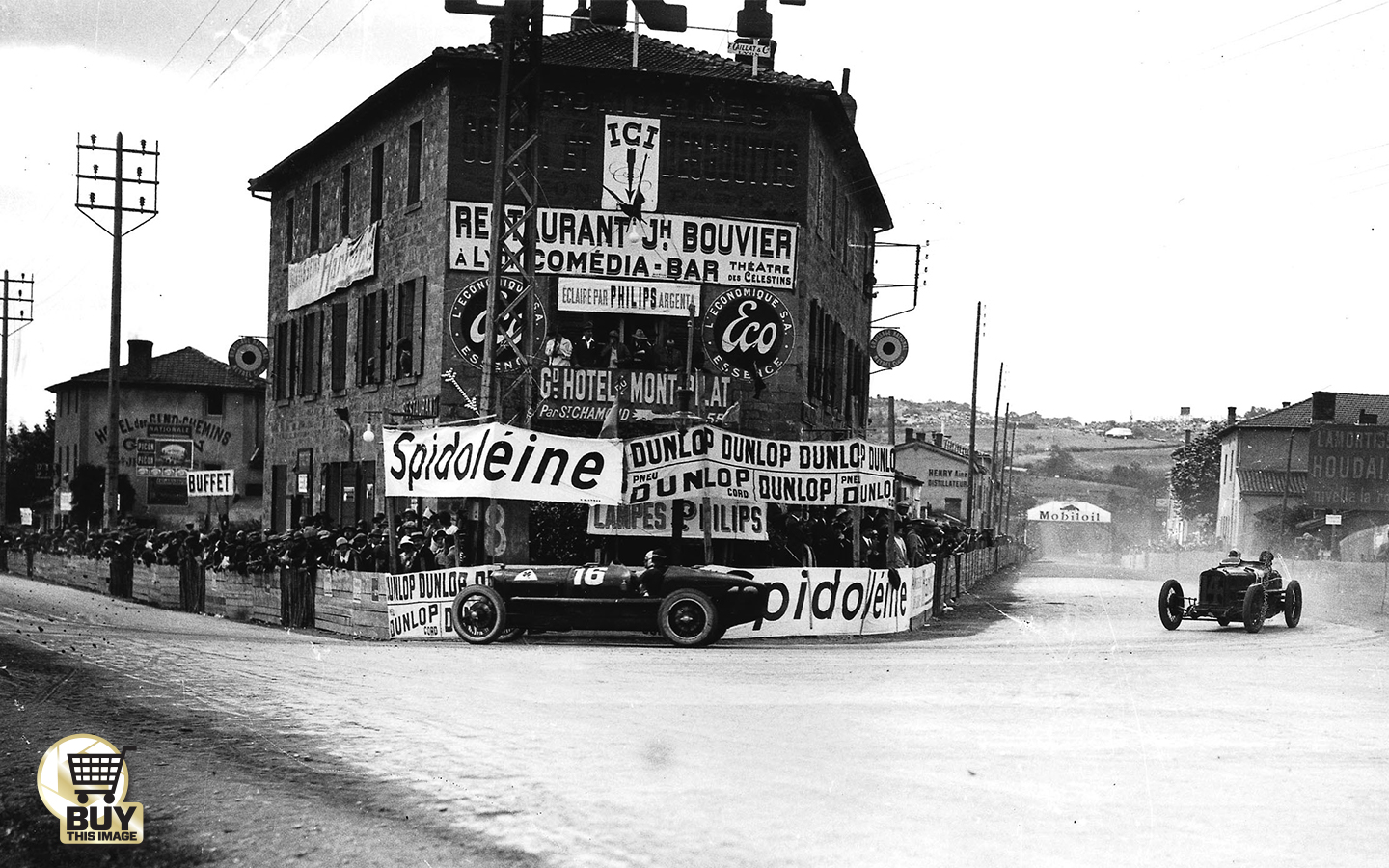 With cars due to assemble at 8.30am, half an hour before the start, a crepuscular invasion was essential.

Timed qualifying having yet to be invented, Henry Segrave drew pole for Sunbeam in a pre-race ballot and led away a strong, 20-car field representing the cream of France (Bugatti, Delage, Rolland-Pilain), Italy, (Fiat, Alfa Romeo), Britain (Sunbeam) and America (Miller): blue vs red vs green vs white.

Segrave retained his advantage after an opening lap in 12min 22sec, but soon ceded to Pietro Bordino (Fiat), Antonio Ascari (Alfa Romeo) and Sunbeam team-mate Kenelm Lee Guinness. Ascari took the lead when Bordino stopped for brake repairs, fresh tyres and a steering alignment check – and appeared to be in a strong position for much of the contest’s balance.

With two laps to go, he and Alfa team-mate Giuseppe Campari were little more than a minute clear of Albert Divo’s Delage… but then a fouled plug condemned the leader to make a pit stop from which he was unable to rejoin. Campari was thus free to cement an Italian victory, from Delage duo Divo and Robert Benoist, Louis Wagner (Alfa P2) and Segrave, Lee Guinness having retired with engine problems.

The race lasted little more than seven hours and passed off without serious incident and, contrary to predictions, more than half the starters were still running by the end – a triumph for both strength and depth. SA 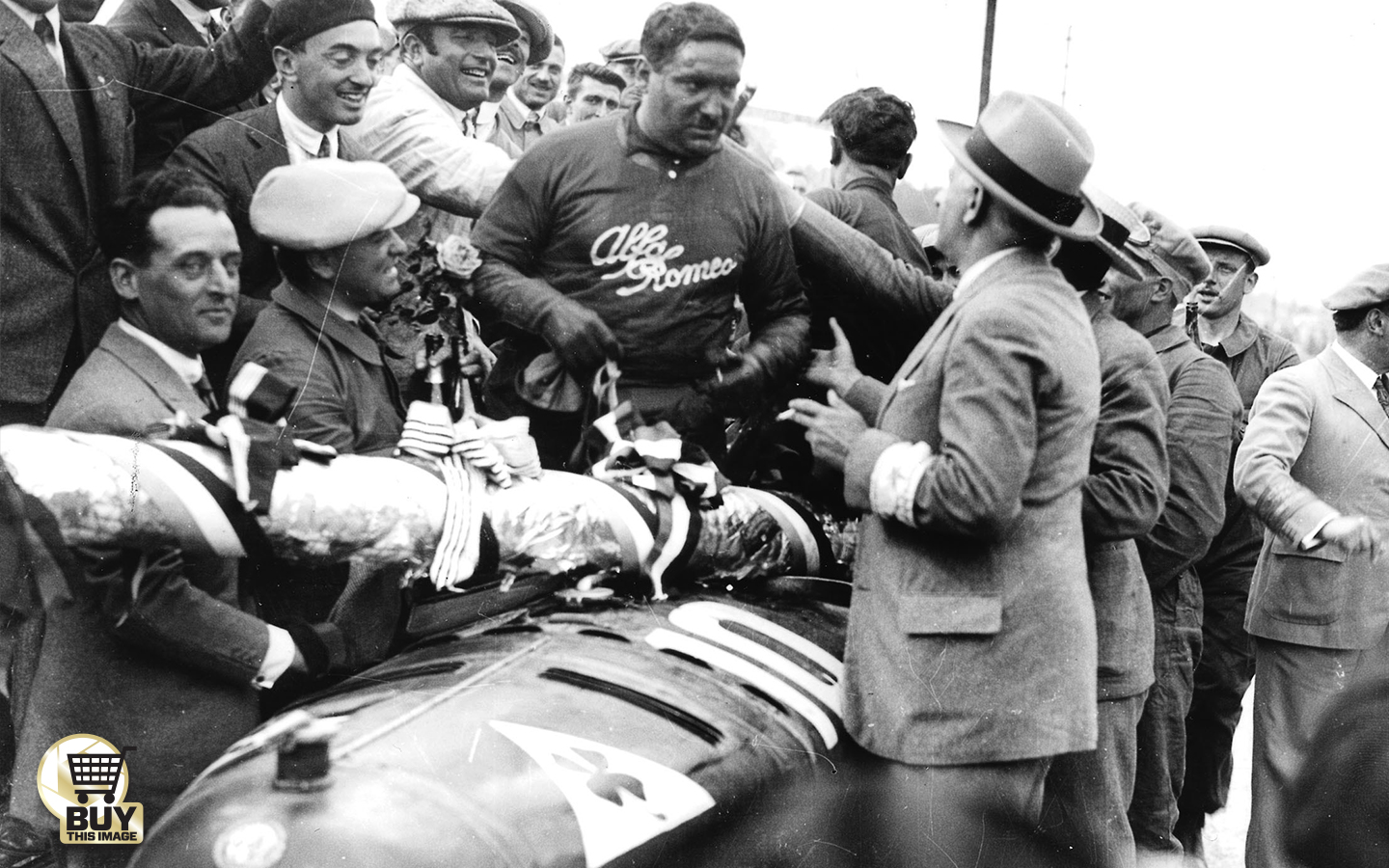