The summer of 1976 was a scorcher in Britain, the hottest for 350 years. Maybe it was the heat that caused the rather un-British reaction to James Hunt’s troubles at Brands Hatch, but there was definitely something in the air that July.

Niki Lauda was on pole with Hunt alongside; it had long been obvious that the championship would be a two-horse race, if Hunt could shed his bad luck and get in the game. Hunt had won two Grands Prix to Lauda’s four after the former was reinstated as winner in Spain. 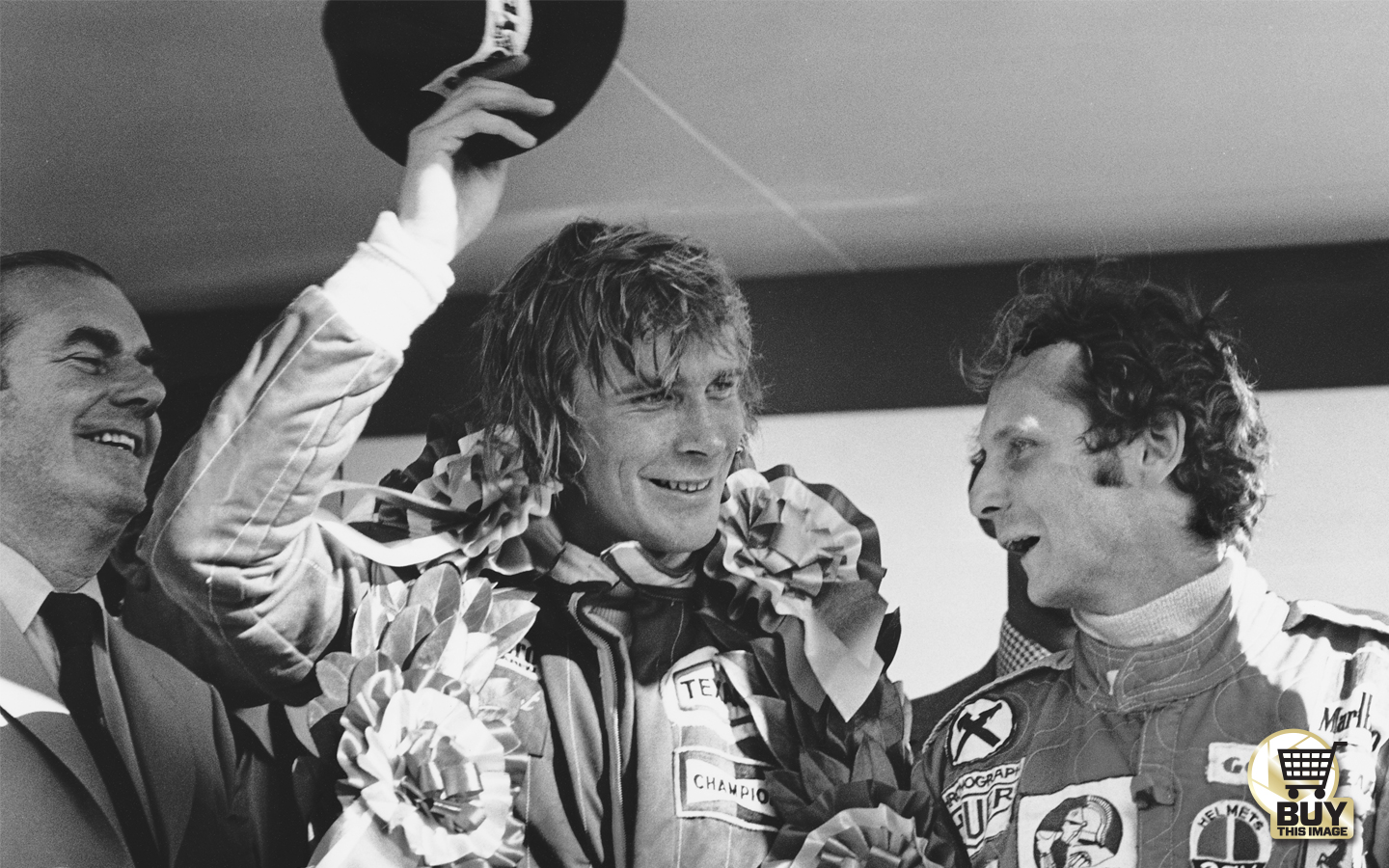 At the start Regazzoni, in the second Ferrari, got alongside Lauda at the top of Paddock Hill but lost it and the pair made contact. Hunt, immediately behind, was tagged by Clay’s car as it rolled backwards, flew into the air and crashed down, breaking the McLaren’s suspension. The race was red-flagged and the damaged cars made their way back to the pits. Hunt took a shortcut down an escape road, saving him valuable time.

As the cars were being repaired in the pits, things looked bleak for McLaren. There was no way they could get the car out before the officials reformed the grid and Hunt had hurt his hand in the accident. When the cars came out without Hunt, the crowd began to respond.

View the 1976 British Grand Prix on the Database

In the sweltering Kent heat jeers rained down on the officials as bottles, cans and anything the crowd had to hand was thrown onto the track. The chant rose: “We want Hunt.”

The delay gave McLaren time to patch up the number 11 car, and now fearing a riot the organisers felt they had no choice but to let it race. The restart went off without a hitch. Lauda led Hunt for 45 laps but could never pull out a significant gap. The McLaren was not in perfect shape after the shunt, even with the repairs, but got better as the race went on and as Lauda began to have trouble with his gearbox, Hunt pounced. He increased his lead all the way to the finish while Lauda nursed his car home in second.

All seemed well after the race, but Ferrari had a plan brewing. Two months afterwards, with three races to go and Hunt only five points behind Lauda, the Italians protested the results of the British Grand Prix, saying that because Hunt had used an escape road and therefore not completed the lap, he had not done the full race distance. The FIA agreed and Hunt now found himself 17 points behind.

Now thinking himself out of the running the Brit drove sublimely without any pressure in the next two races, winning them both. Being disqualified might just have given Hunt the boost he needed to win the title. ACH 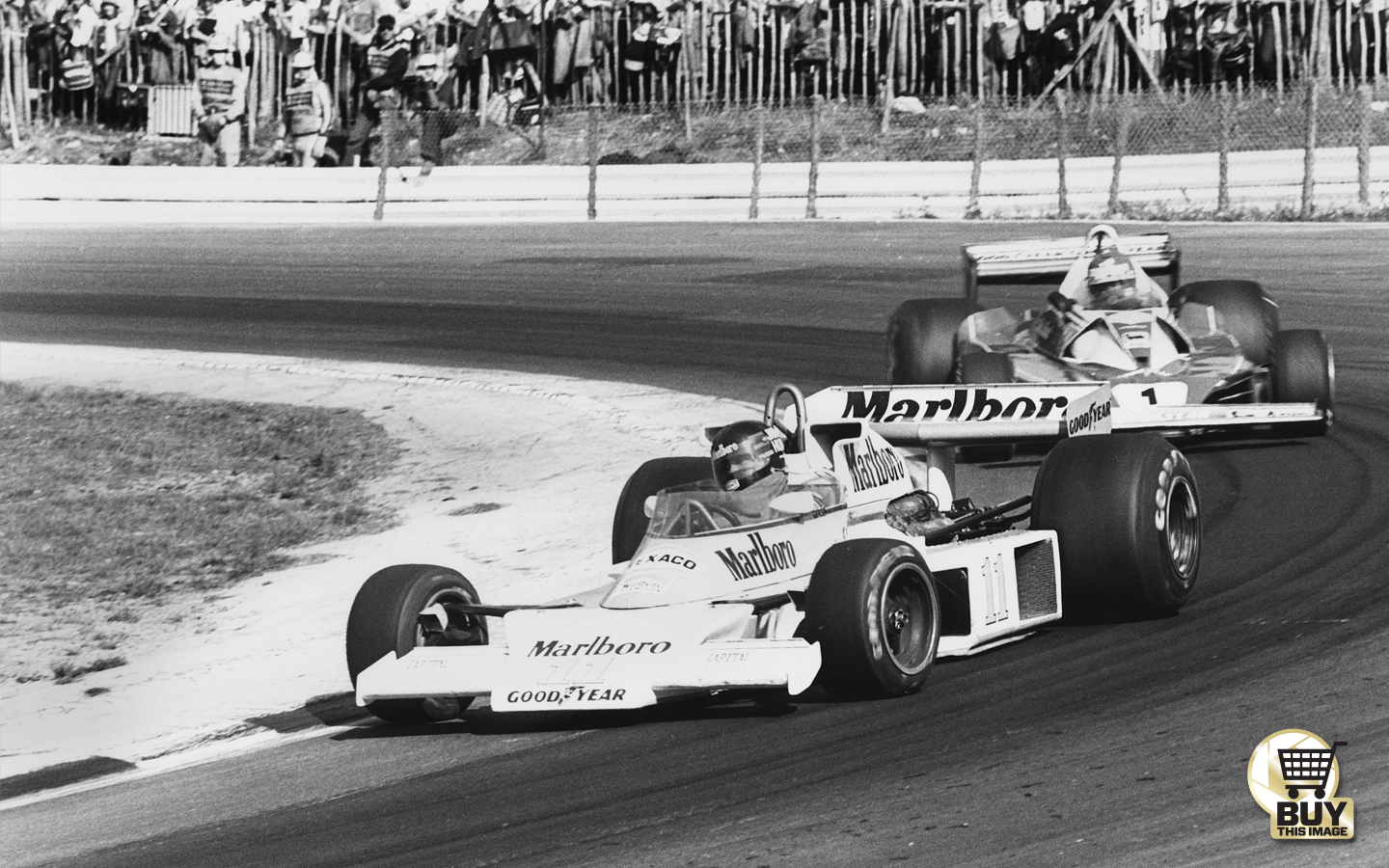