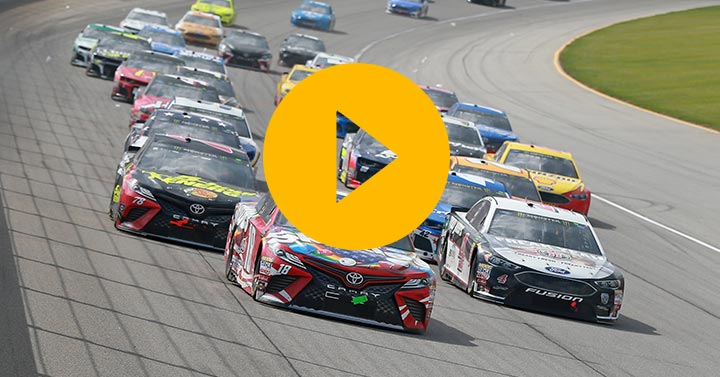 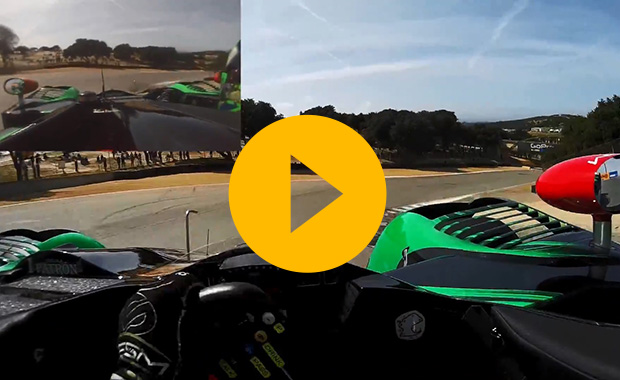 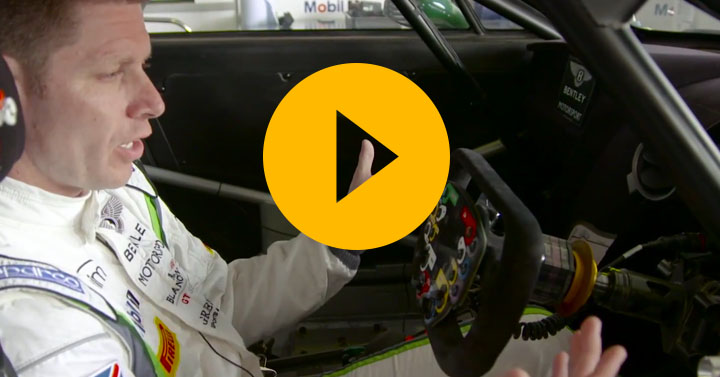 What makes a racer?

The story behind saving 1.3 tonnes from the road-going Bentley Continental to make a GT3 racer  Andrew Frankel was lucky enough to go to the Bathurst 12 Hours this year…