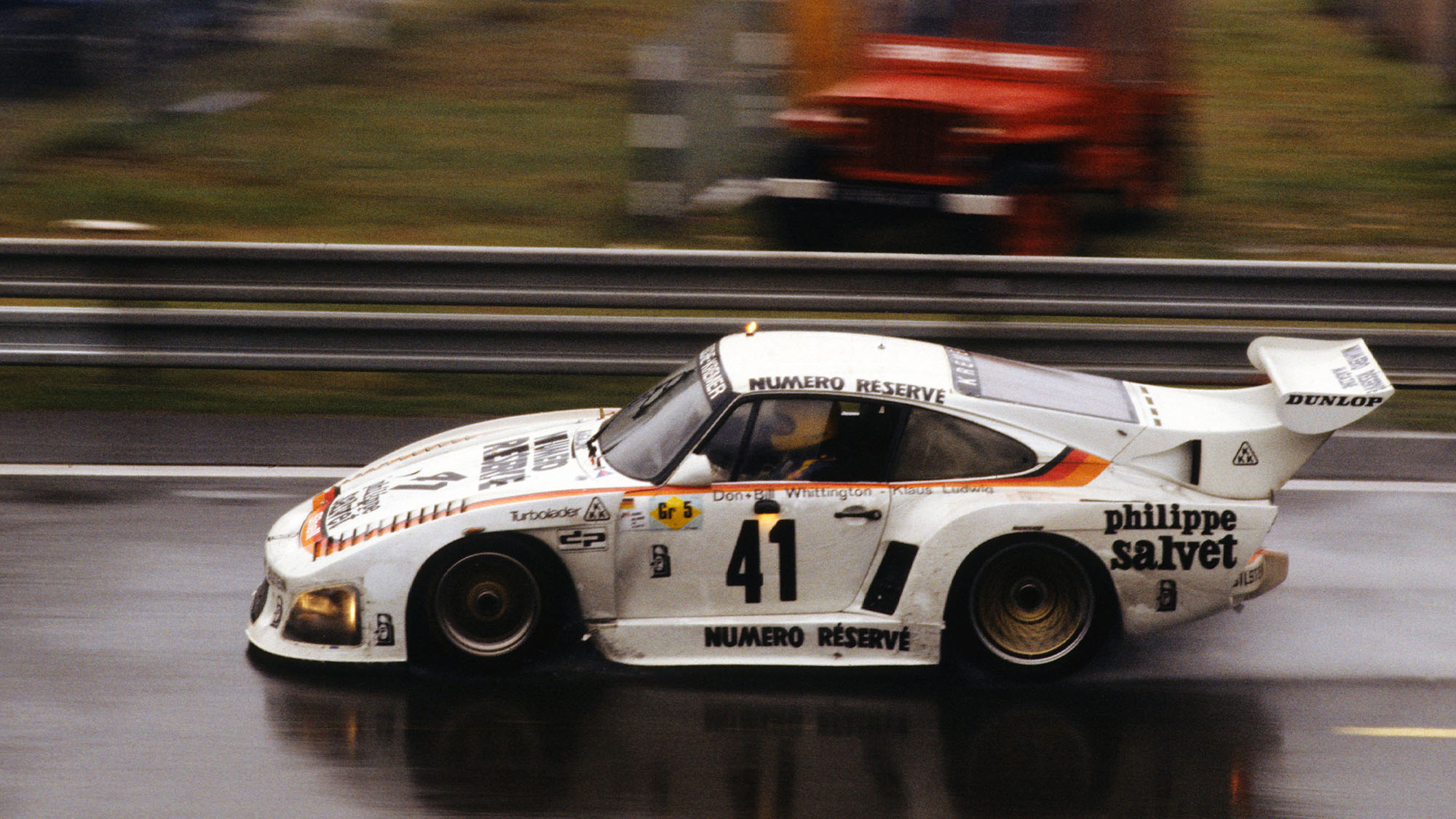 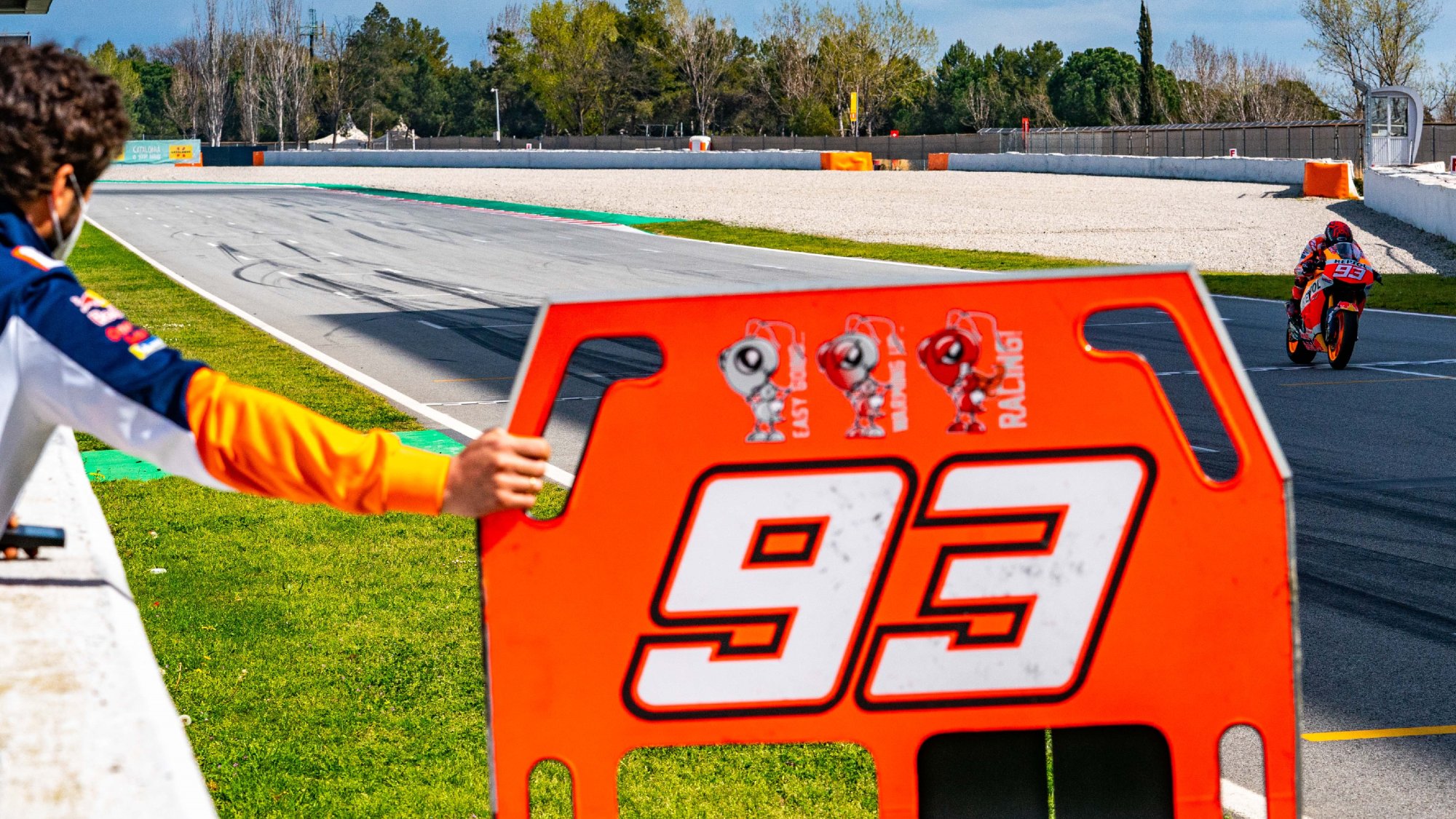 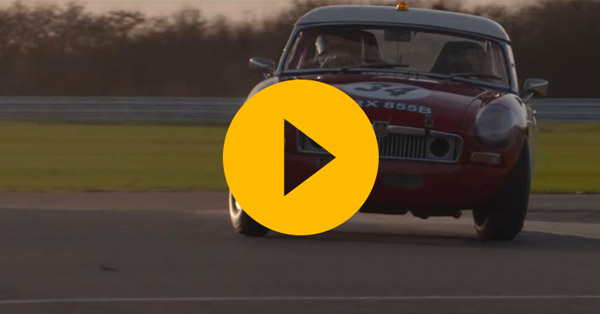 How to Drive: MGB

The final episode in the first How to Drive series, starring an ex-works MGB. Dickie Meaden is won over by the little '60s racer, saving tyre wear as he goes...… 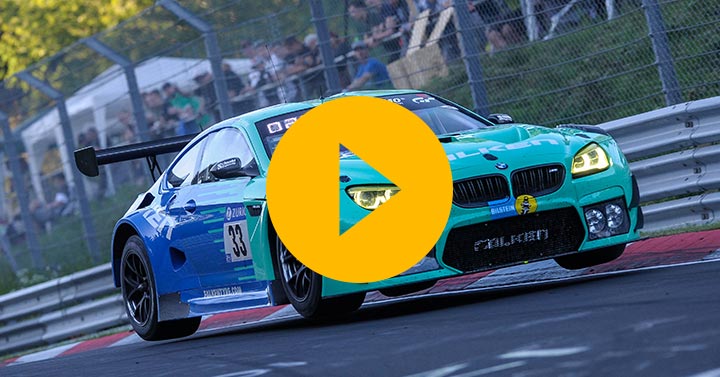 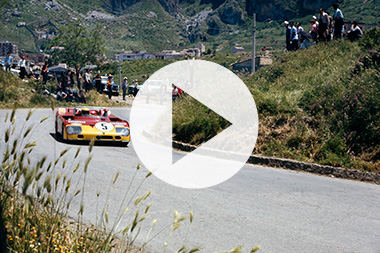 Sci-fi film influences, billion-dollar brand images and design briefs turned around in minutes: what it took to design the Alpine F1 car livery