At the start of this year the FIA finally announced a set of regulations for F1 in 2017. The idea was to make the cars faster by some three seconds a lap through an increase in both aerodynamic and mechanical grip. There would also be new Pirelli tyres that could cope with the heavier and faster cars as well as wider chassis, wider tyres and wider wings.

“There was a perception, mainly from Bernie,” Pat Symonds told us in a recent Royal Automobile Club Talk Show (see below), “that the cars were too easy to drive and they were too slow. Of course they have got slower, that’s a fact because they’ve got much heavier and historically, because of the rate of development in Formula 1, its been necessary for the rule makers to bring the performance back, normally by putting more and more aerodynamic restrictions on. So it’s very interesting in 2017 for the first time we’re going the other way – they’ve asked us to put performance on the cars.” 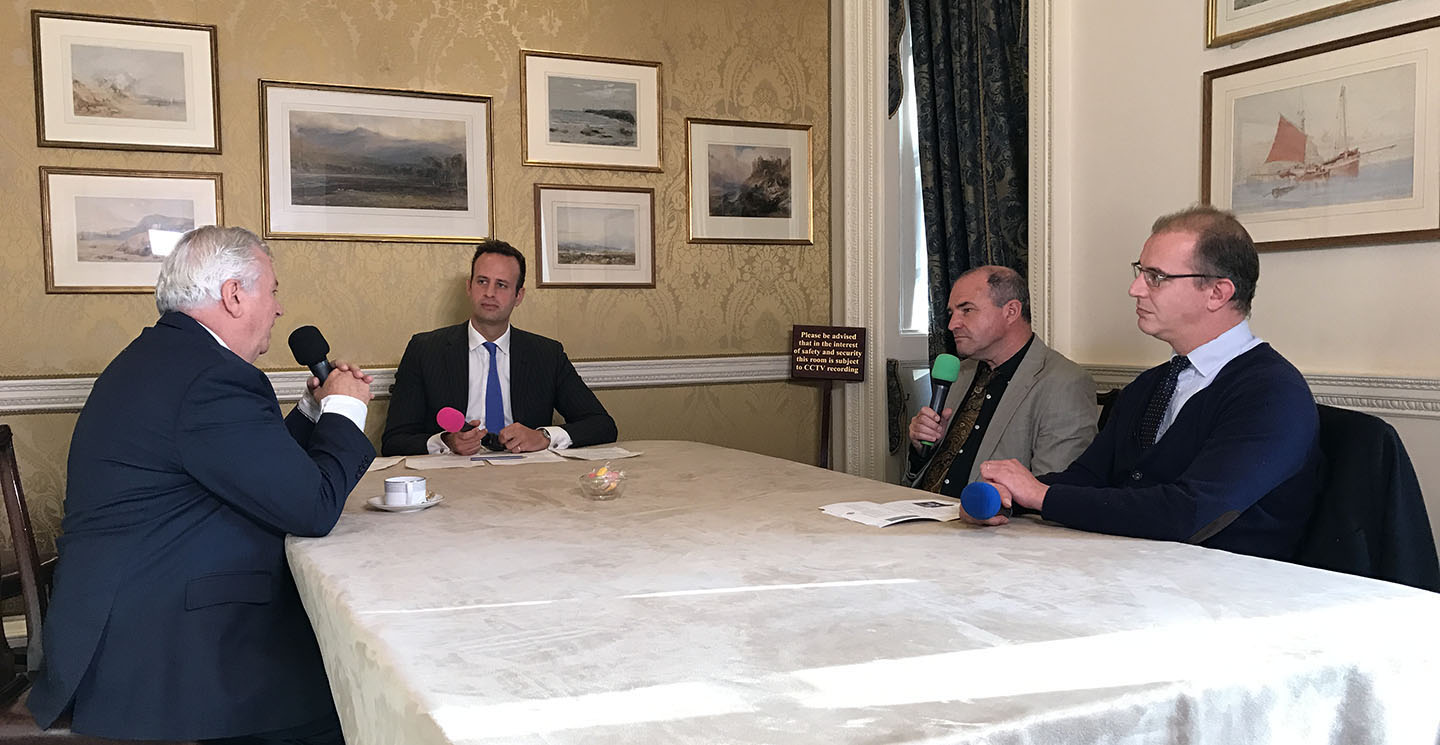 While there is a lot more freedom under the new regulations the cars will still look similar thanks to Article 3 in the technical regulations which covers the bodywork and dimensions (overall height, wheel centre line, overall width etc.).

“I actually think the [2017] cars look very attractive,” Pat continued. “I was very worried they were going to look retro but actually they look rather good. The wide tyres suit the car. The current cars, where the front and rear tyre width is so similar, look odd in my view. Both the front and the rear have gone wider but the rear more so, and the styling cues, and I have to call them that, that have been written into the regulations actually work quite well so I think the cars are quite attractive.”

The general view is that the downforce is going to be increased by 25 per cent which means that, for the first time in many years, cars will not go to all the tracks with maximum downforce. Bar Monza, Canada and sometimes Spa that has been the case since 2009.

So what impact will all this have on the racing in 2017? After all, that’s what most are worried about. Surely if downforce is increased cars become harder to follow through medium- and high-speed corners? Invariably they precede a long straight and a hard braking zone where overtaking generally happens. Is it not mechanical grip we want rather than aerodynamic? 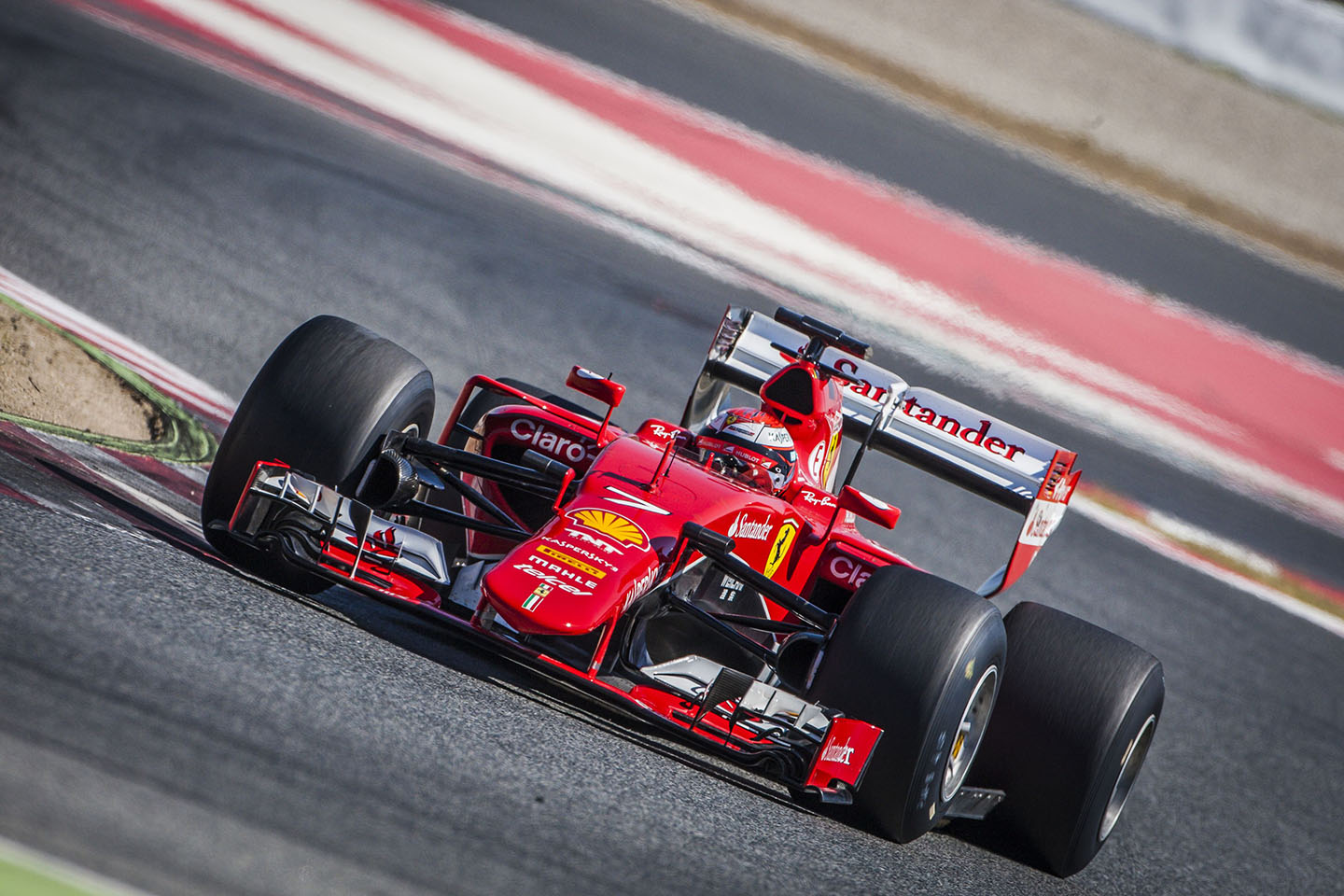 “Here again we come to one of these unproven myths – why do we want more mechanical grip? What evidence is there? I think you often see good racing in the rain because cars are very difficult to drive. They’re very low grip, it’s easy to make a mistake, you have long braking zones, things like that. I’m not convinced more mechanical grip per se gives you better racing. No grip, no aero, lots of power, I’m sure that would give you great racing.

“The answer to whether the racing will be better is no one knows and that’s one of the very unfortunate things about Formula 1. We will move into new regulations without enough thought going into them. Sometimes it doesn’t need a great deal of thought, sometimes – for example with the safety regulations – a great deal of work goes in before they’re written. But many of the sporting and, shall we say, the holistic technical regulations are done, in my opinion, without enough research behind them.

“The trouble is there’s no mechanism for that so when you ask ‘OK, is a 2017 car going to be easier to overtake with?’ Well, no one knows. It’s a shame because I think with a sport like we have, a global sport, a sport that has an awful lot of cash in it, we really should be setting up something that does research these things and gives us a much more long-term view. Particularly this year it’s been very knee jerk in a lot of regulation changes we’ve done.”

The cars will be faster, they will pull more g in the corners, but Pat doesn’t believe they will be particularly difficult to drive because the steering inputs will be the same thanks to the power steering. What’s more, the reasons behind simply ‘making the cars faster’ are also flawed.

“I never understood why, but nevertheless that’s what was decided. If you think about making the cars faster what does it really mean? Is a car that’s five seconds a lap quicker more exciting? Is it more difficult to drive? You see the answer every Friday when we go out in second practice, we’re all doing the same thing: we run first on quite low fuel then we fill the cars up to look at race performance. The difference in lap times is about four seconds.

“There are also some circuits where I think this year we’ve actually lapped around five seconds quicker than we did a couple of years ago and does anyone really notice it? If you want Formula 1 to be the pinnacle of motor sport there is an argument that on any given circuit a Formula 1 car ought to be the fastest. But that’s only a perception thing, it’s not necessarily spectacle. What’s more spectacular round Silverstone? British touring cars or a Formula 1 car? I’m sure there would be many people that would not go with my branch of the sport.”

And so Formula 1’s troubles rumble on.