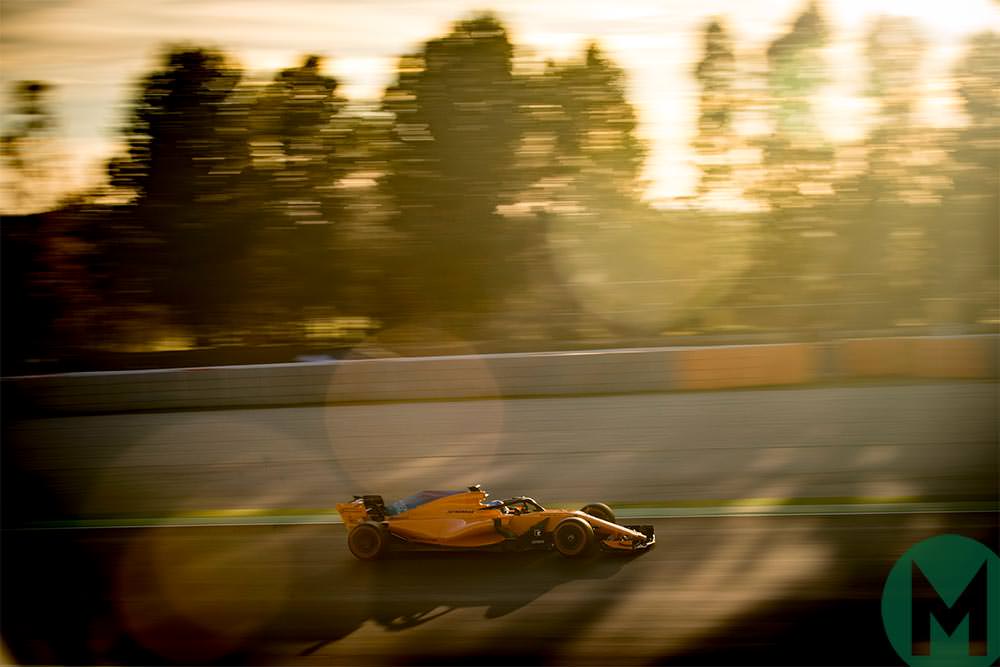 Inevitably it has led to questions about how much of the McLaren-Honda horrific unreliability of last year was down to the team rather than the much-maligned engine manufacturer? It’s a logical question, but digging down just a little reminds us that the nature of the stoppages and failures last year were around the Honda engine’s vibration issues – which were fundamental. Even though they only became apparent once installed in the car, it was not an installation problem. That vibration issue was there all year and dictated the speed at which the turbo and ERS-h could run and the short life expectancy of key parts (hence multiple engine grid penalties).

For this year the vibration issue seems to have been resolved, leaving Honda finally able to conduct a meaningful performance development programme on the engine introduced as all-new last year, with its Mercedes-like split turbo architecture. It’s run reliably in the Toro Rosso, at a respectable rather than spectacular pace.

With the engine exchange between McLaren and Toro Rosso confirmed so late in the day, it has inevitably meant compromises in the conception of each car. The Toro Rosso has the biggest radiator inlets of any car – great for reliability, less so for performance. McLaren, as a much bigger team, gave itself much more of a challenge in packaging very aggressively. As the team itself admitted afterwards, it didn’t do a good enough job and even when the car was running reliably, it was doing so with extra cooling holes improvised into the bodywork and often with compromised engine settings in order to keep exhaust temperatures down.

Its raw pace was initially flattered by the team choosing to base its running around the hyper-soft tyre while most others concentrated on the slower medium and soft compounds. Allowing for the tyre offset, its pace was unimpressive at almost 2sec off the similarly-powered Red Bull. But in the closing moments of the final day Alonso finally began to show some of the car’s potential with a lap that put it vying with ‘best of the rest’ behind the big three teams (Mercedes, Ferrari, Red Bull) along with Haas and Renault and a few tenths ahead of the Toro Rosso. The previous deficit to Red Bull was halved.

Furthermore, this was very much a basic spec car with a big performance step being readied for Melbourne. This is true of all the teams, of course, but McLaren perhaps more so given the lateness of call on engine choice. So there is great intrigue around the car’s potential. There’s no need for pessimism yet but no evidence either of a Red Bull-matching pace.

This car’s true level – together with how Merc, Ferrari and Red Bull actually compare – is going to be the biggest intrigue of next week’s Melbourne season-opener.