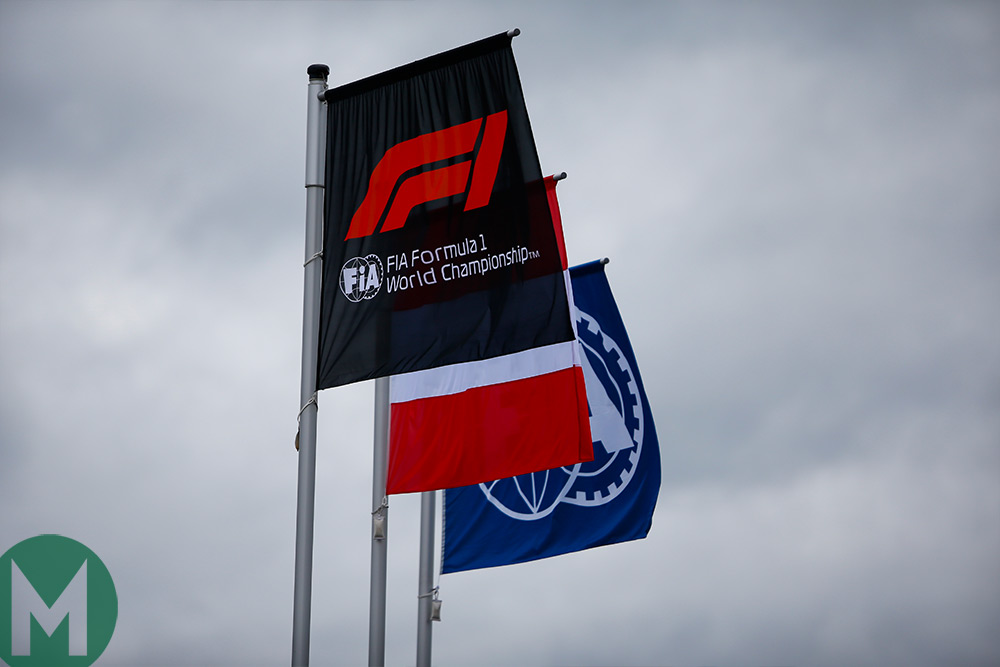 Formula 1 has revealed its 2019 calendar, with Germany retaining its place and the promoters of the Japanese Grand Prix signing a new deal through to 2021.

Once again, the calendar comprises 21 events, with the now-usual Australian round opening the season on March 17 and Abu Dhabi hosting the finale on December 1.

The triple header of this season has been broken by a week’s gap between Austria and what could be the final British Grand Prix at Silverstone on July 14.

Chase Carey, F1’s CEO, praised “the very valuable help of Mercedes-Benz, the German automobile clubs ADAC and AvD and the German Minister for Transportation and Digital Infrastructure” for ensuring Hockenheim remained on the calendar.

Sean Bratches, managing director, added: “The renewal of the Japanese Grand Prix and the confirmation of the German Grand Prix are both examples of our direction to place fans at the heart of Formula 1, a vision shared with all our promoters.”

The Chinese Grand Prix, taking place on April 14, will be the 1000th Grand Prix.