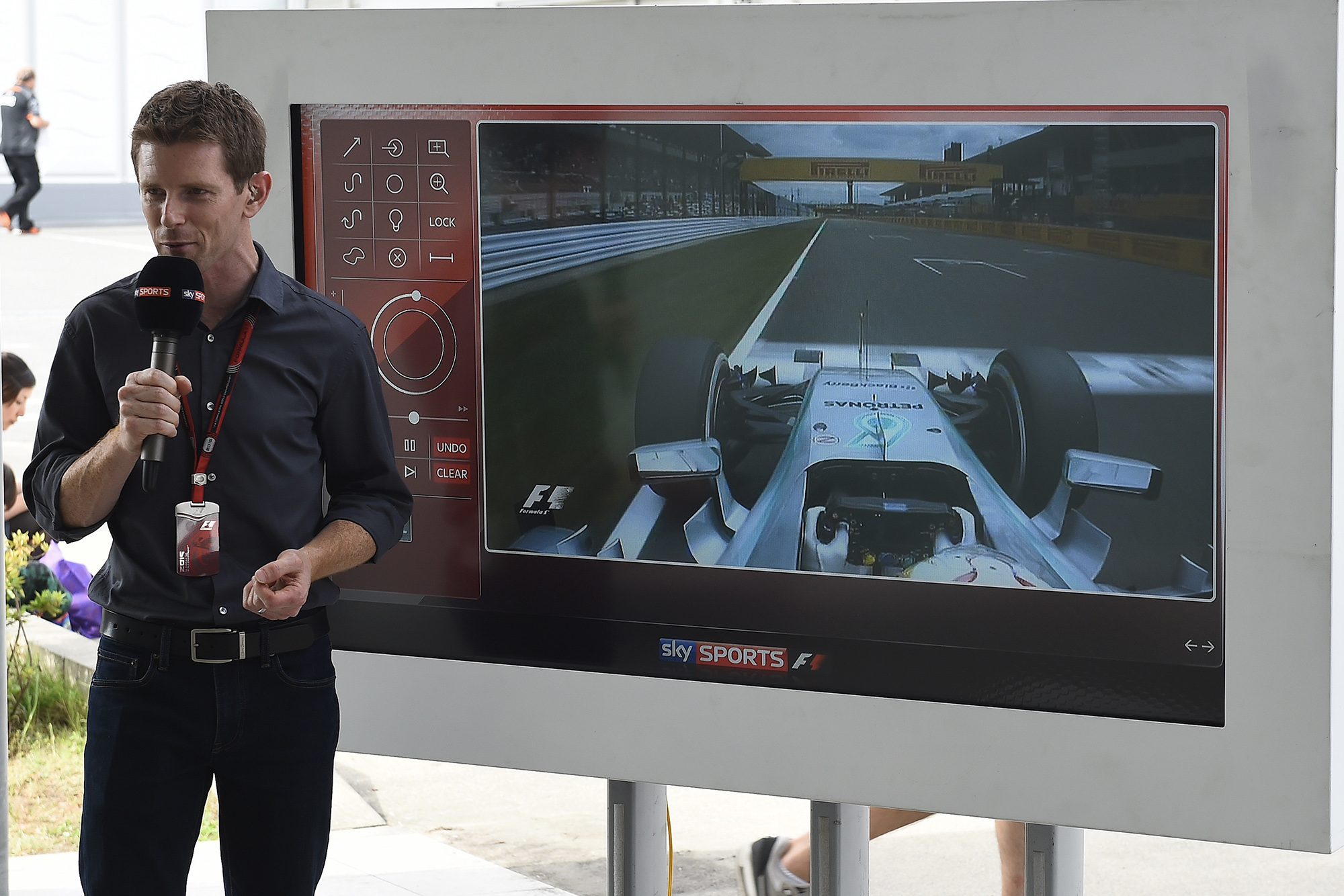 A stalwart of the SkyPad, Anthony Davidson combines his experience on the F1 grid, in top-level sports car racing and as a Mercedes development driver to bring insight to TV viewers throughout the Formula 1 season.

He’s also the next pundit to give his view on this year’s racing for Motor Sport.

Here are his thoughts on the 21-Grand Prix calendar in 2019, and the future of the sport.

The gloves-off fighting from Austria onwards.

Lewis Hamilton and Mercedes in Budapest. (Ed – Hamilton struggled with brake problems throughout the race after attacking Verstappen. He made a late call to try a two-stop strategy – Verstappen stayed out, for fear of the undercut, and Hamilton slowly reeled him in.)

Unfair to comment as everyone has ups and downs.

Again, unfair to comment as every F1 team already operates at a much higher level than most categories.

…Have started work on 2020 as soon as possible to try and hit the ground running. 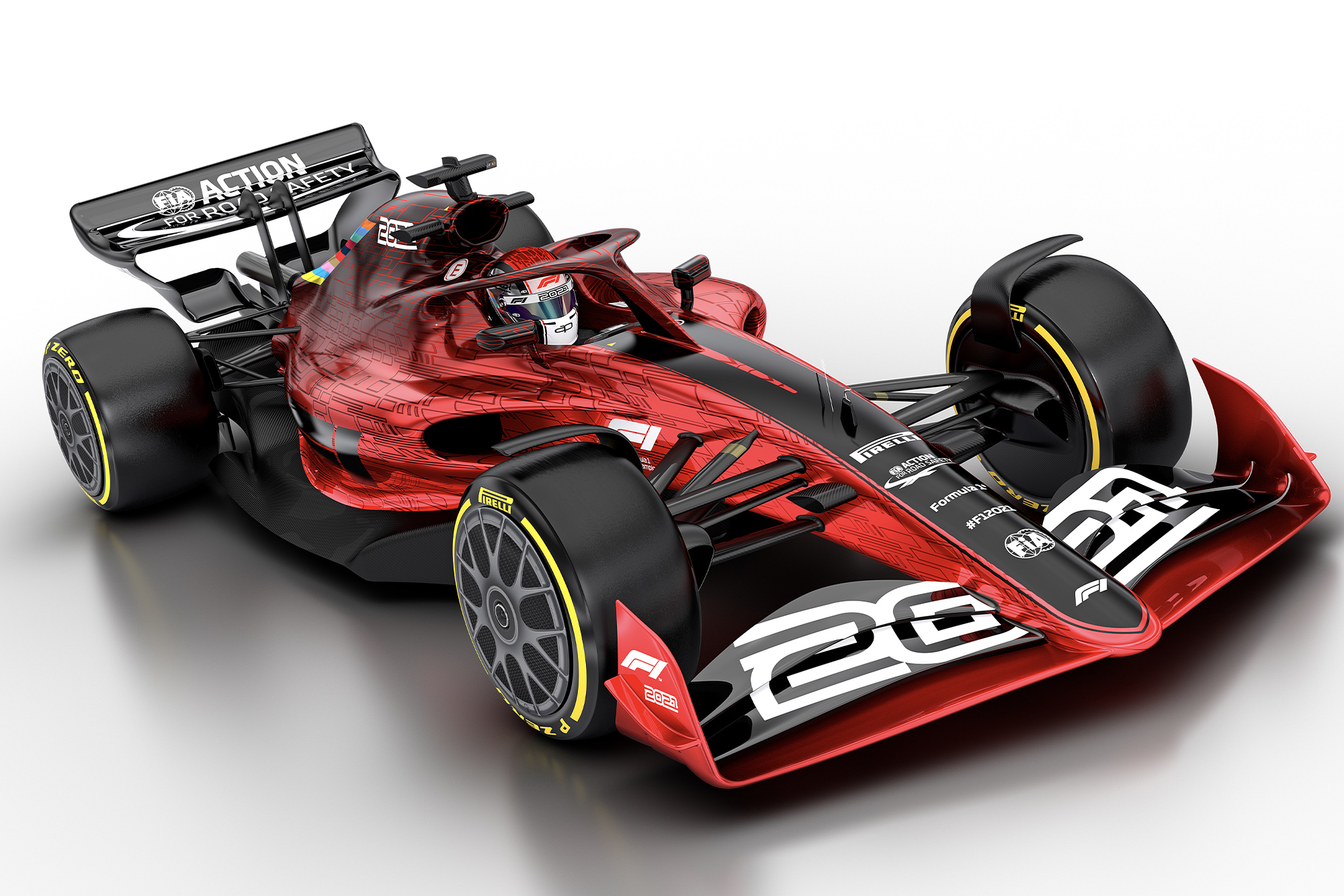 Opening up the sport with different formats for the teams, fans and broadcasters is a positive. New circuits/venues another plus point, but 2021 regulations will be a defining moment.

I like the concept, in theory. More emphasis on ground effect, less on wings, is something I’ve been saying for years. Whether it can be achieved successfully while still allowing freedom of design is the difficult part.

Lando Norris had a good season, but was more in the limelight thanks to a revived McLaren. George Russell has had some brilliant qualifying sessions, and races too, and shouldn’t be ignored.

With the regulations staying the same you’d be a fool to bet against the Mercedes/Hamilton combination.