Karun Chandhok’s view on the 2019 F1 season: the greatest performances and the stars that emerged 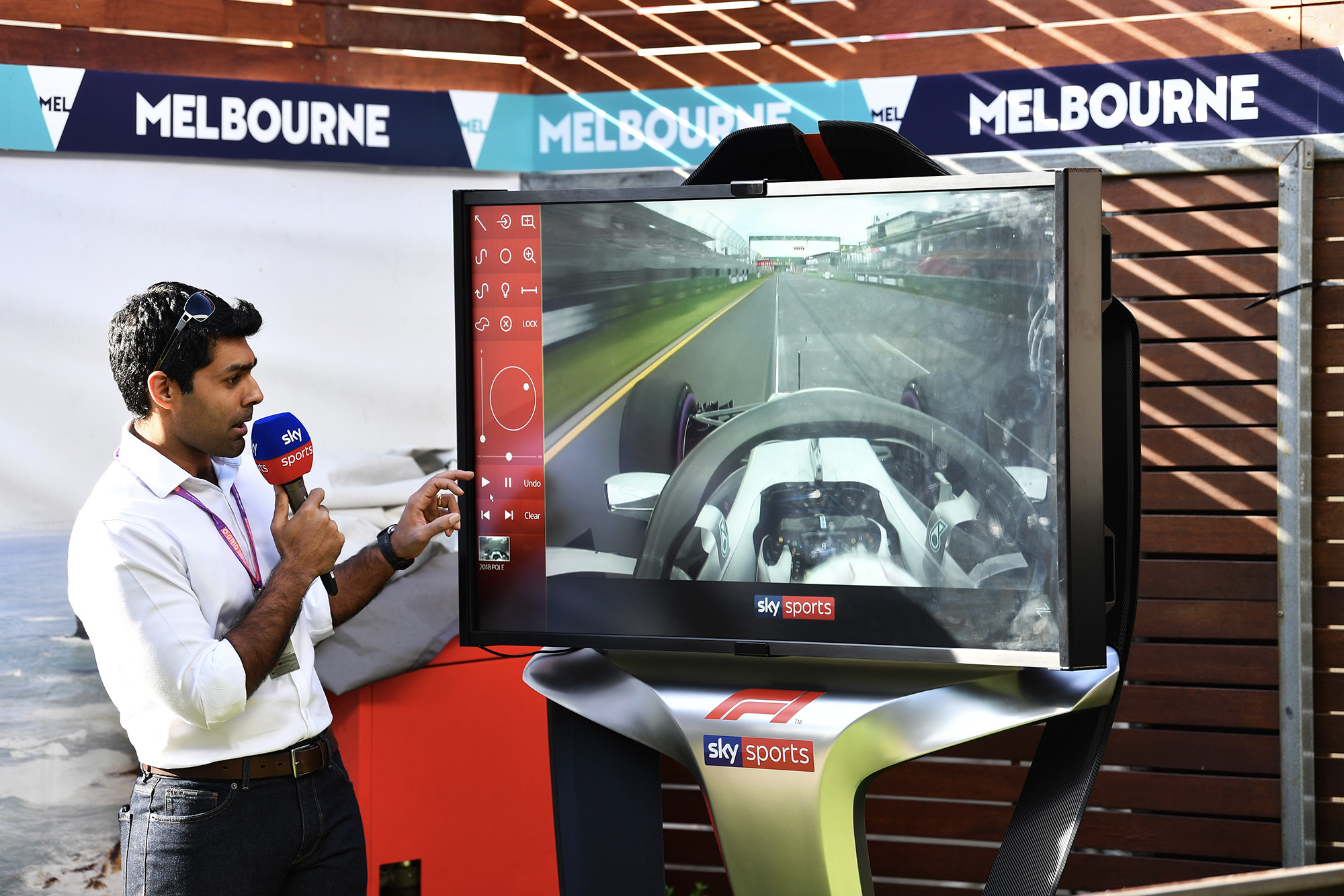 Karun Chandhok has brought his chirpy and insightful analysis to the BBC, Channel 4 and Sky in the past decade. He also works as Williams’ heritage driver.

His experience of observing and speaking to drivers over the course of 2019 puts him in a prime position to judge the highlights and disappointments of the year: the is what he made of the season.

Verstappen’s comeback after lap one in Austria.
(Max dropped from second to eighth after a problem with his anti-stall. The subsequent victory was the first for a Honda-powered car since Jenson Button in 2006, and was also the first non-Mercedes car to win in 2019.) 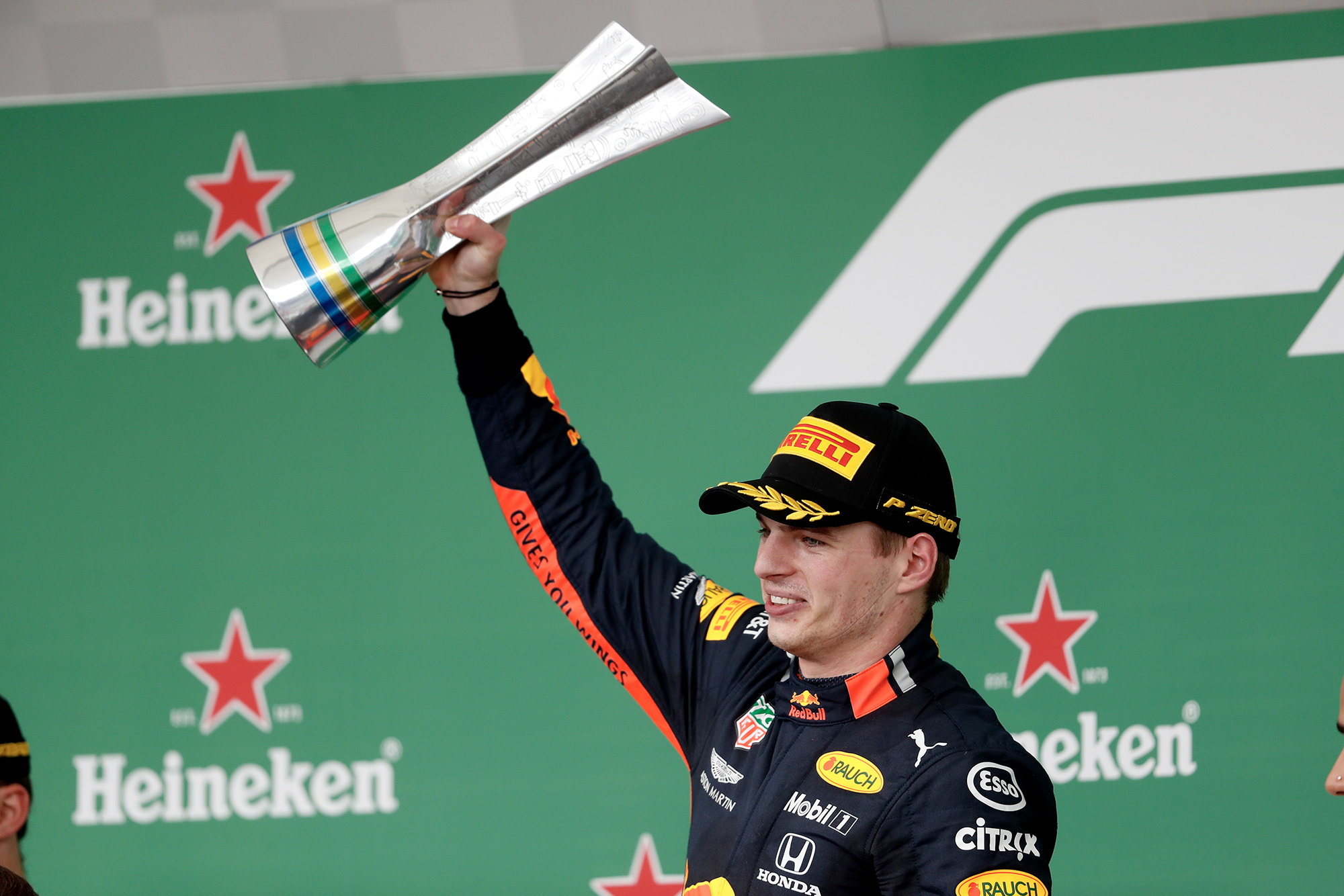 Work 24/7 to spend money efficiently, and on the right people. McLaren has shown this year that turnarounds are possible – it was slower than Williams towards the end of 2018.

2021 is a big moment for them. So far Chase Carey (the chief executive officer and executive chairman of the Formula One Group) seems to be standing strong from the threat and pressure of the big three teams – Ferrari, Mercedes and Red Bull.

Depends on who you believe! F1 and the FIA say the ‘raceability’ is going to be better, some teams say it won’t change and they would have all spent a load of cash for nothing. I hope that the former opinion is right! The budget cap and cost-cutting measures seem sensible.

I’d like to see Max win one soon. He deserves a car that gives him a chance to at least fight for it.