What did those that brought us the F1 2019 season make of the year? Here is what Martin Brundle had to say… 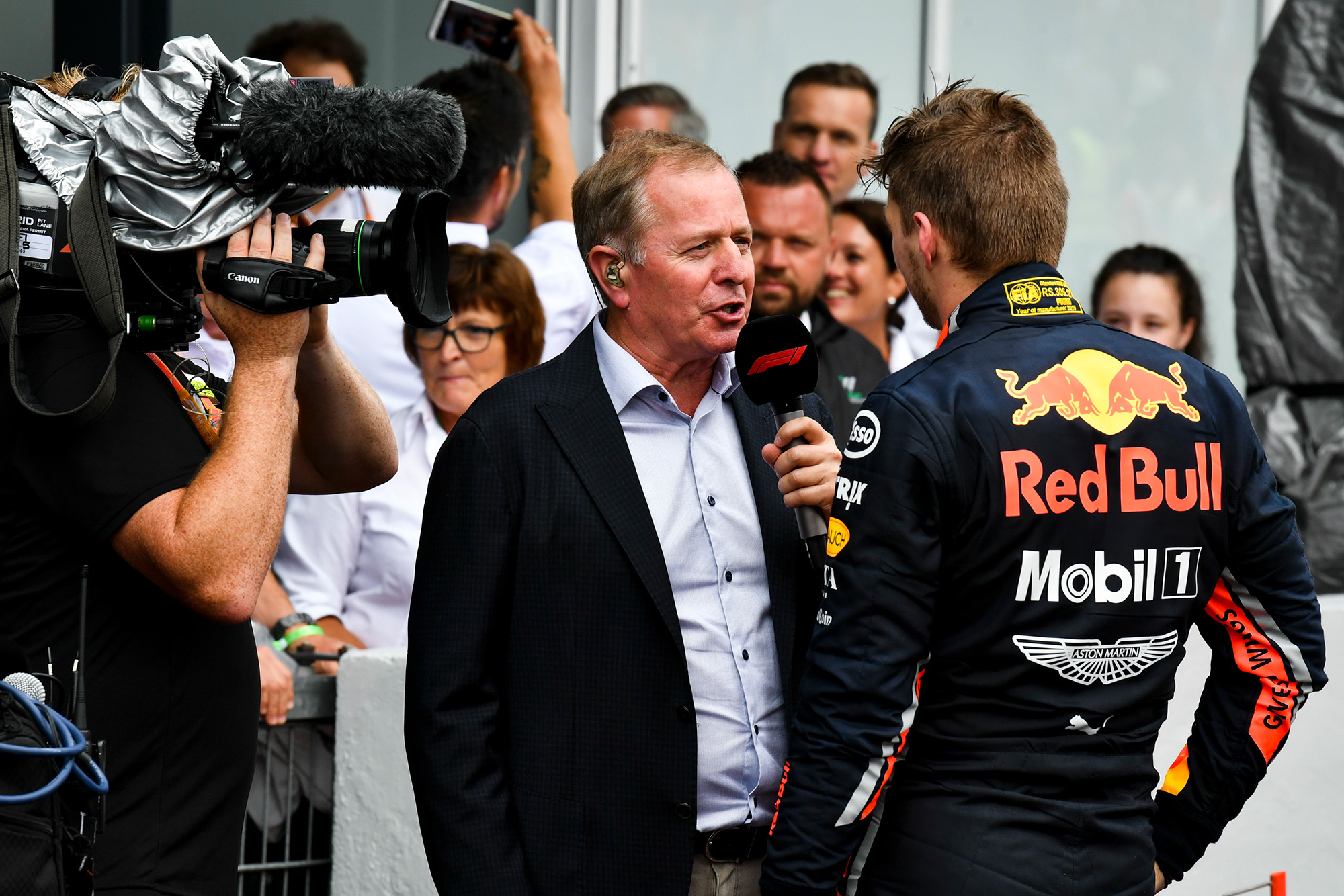 It was a season that saw a clash of generations at Ferrari, Valtteri Bottas 2.0, the resurgence of Honda, a new group of fresh-faced youngsters, and a sixth championship for Lewis Hamilton.

To sift out the significant moments of 2019, we’ve turned to the pundits that covered the 21-race calendar, who observed, analysed and spoke to the drivers and teams, from Monaco to Melbourne.

They aren’t short of experience: between Channel 4 and Sky’s coverage alone, there are nine former F1 drivers on the payroll, including David Coulthard, Martin Brundle, Damon Hill and Paul di Resta. This group of drivers has 86 years of experience in F1. Not to mention the 1343 Grands Prix starts, the 85 wins or nearly 5000 points.

We start this series with Martin Brundle, and his thoughts on the season just finished.

The young guns shaking up the establishment, three competitive and race-winning teams, King Lewis remains on the throne.

The German Grand Prix, one of the best races I’ve ever commentated on.

Any driver who reaches and indeed stays in F1 impresses me, I will never be underwhelmed.

The depth, commitment and professionalism of all teams is mind-blowing, but Williams, with the best engine on the grid, was 4 per cent off the pace. 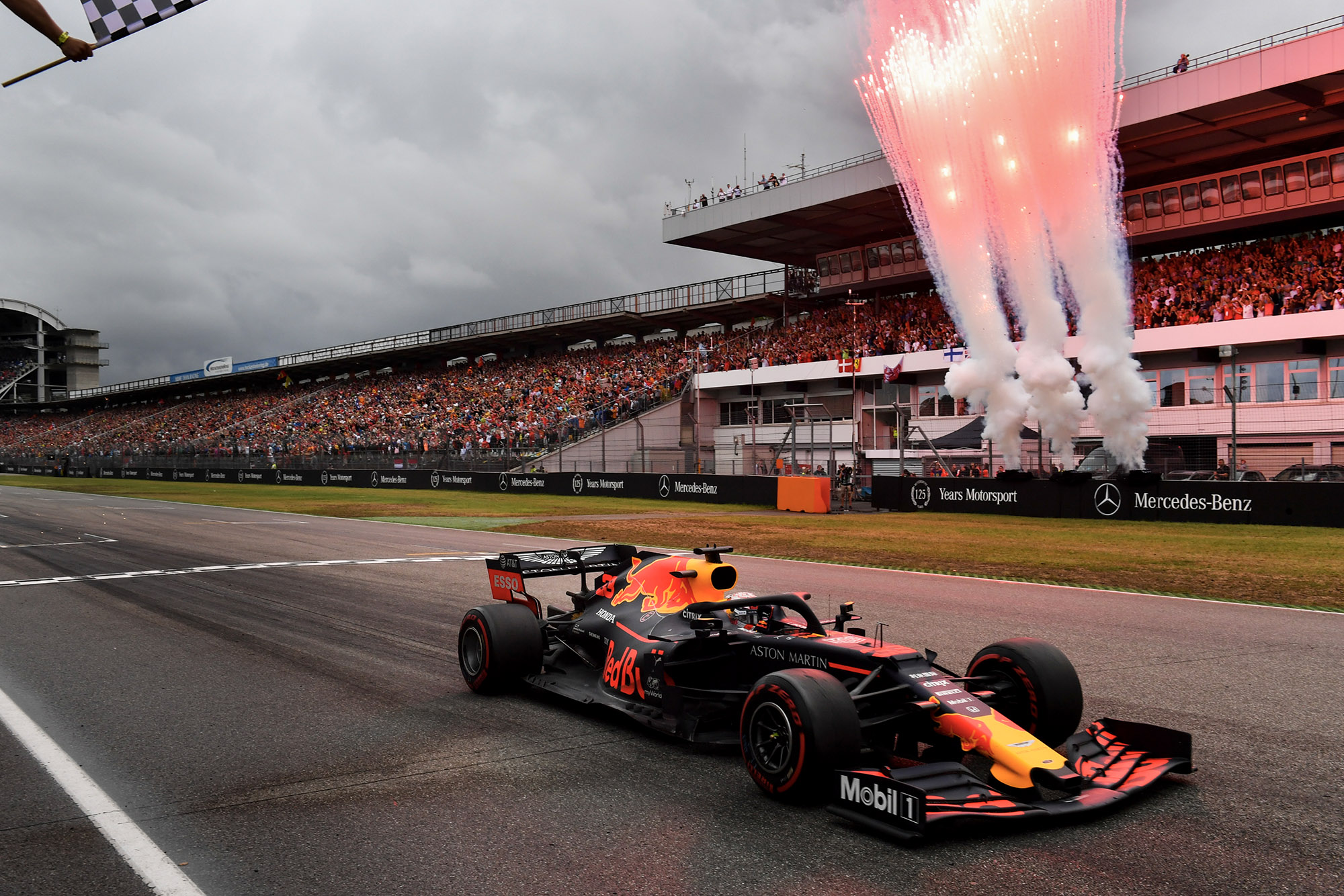 I’m not, and you don’t know what you don’t know. But I would ask Claire to move upstairs into a more presidential role and get in somebody like (McLaren team principal) Andreas Seidl and give them full autonomy. F1 success is all about tomorrow, not yesterday.

I feel they are now better understanding the unique challenges and opportunities of F1. Somewhere between the old and new regimes is the right answer. Keeping F1 relevant into the future will challenge everybody.

I’m fundamentally supportive and excited, providing the declared data and concepts are backed up by reality. There have been too many compromises, so the big reset required has been diluted.

Probably Lewis. Watch every single lap on SkyF1 and you’ll know in due course, that’s the lure of unpredictable live sport.