What a season Formula 1 is having as the twists and turns continue race after race. Lewis Hamilton was victorious to maintain Mercedes’ unbeaten record at the Russian Grand Prix, but the 53-second winning margin is nowhere near the full story.

A typically dull affair around Sochi it was not this year, with a tactical first half of the race giving way to pure chaos in its final laps as forecast rain finally arrived to turn proceedings upside down.

Hamilton’s 100th race victory was a memorable one but he looked very surprised to see arch nemesis Max Verstappen pull up in parc ferme and park his Red Bull in front of the P2 board. The gap stands at just two points with seven races remaining.

It wasn’t just the title permutations though that were affected by the rain. Plenty was going on from start to finish during the 53-lap Russian GP.

You’re forgiven if you missed one or two of them, but here are some moments that might have gone under your radar on Sunday. 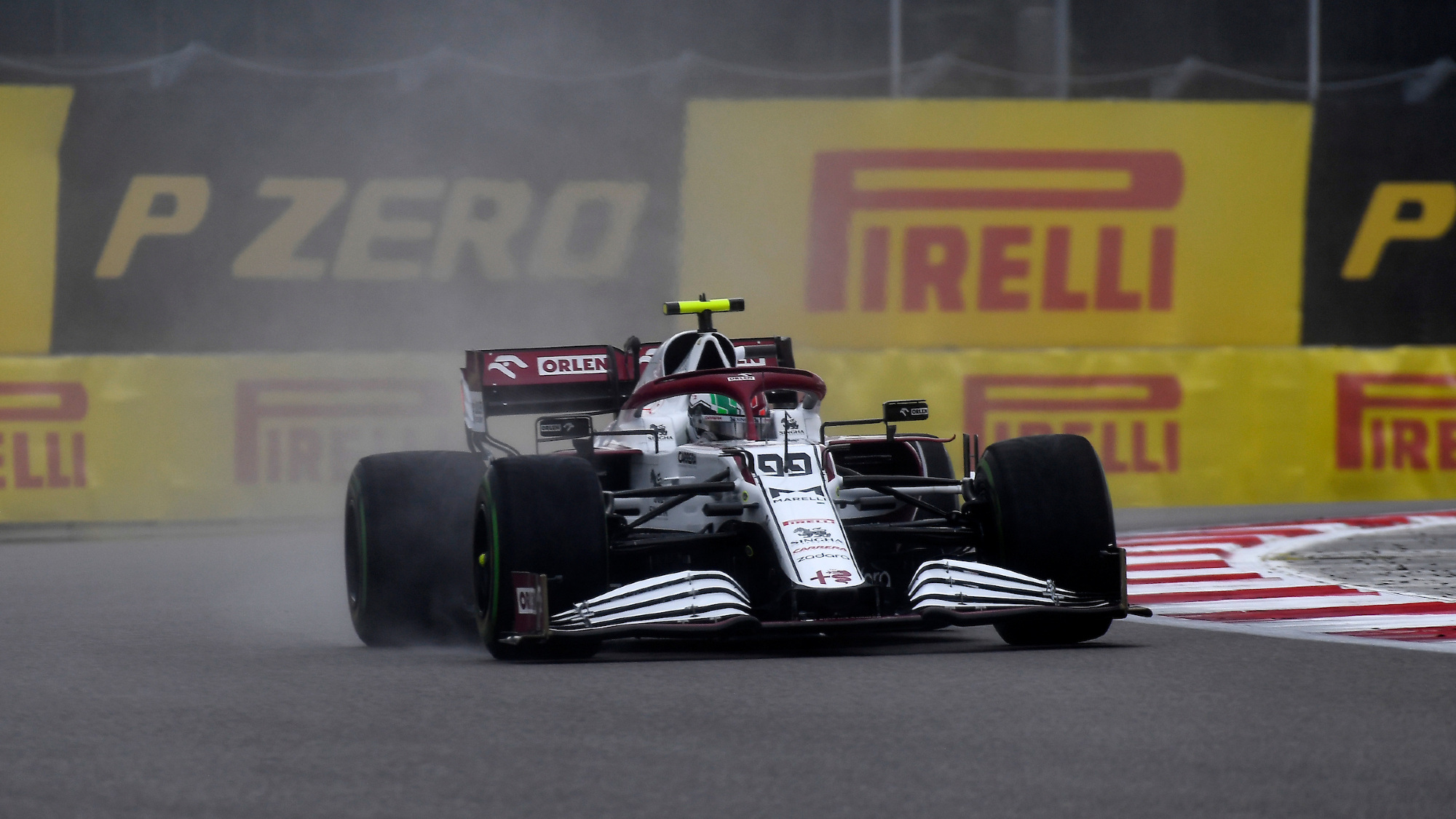 Giovinazzi was flying solo with no radio after lap 1

If Antonio Giovinazzi didn’t have bad luck, he’d have no luck at all. His fortunes were no different in Sochi this weekend.

The Alfa Romeo driver had to navigate a chaotic and tense Russian Grand Prix without the use of his team radio after lap 1. Contact at the start for the Italian made his afternoon much more difficult to begin with but with no instant communication with his team, he was flying solo for the 52 remaining laps.

Unfortunately for the Italian, the race took a late twist with the arrival of rain in the closing laps. Having run as high as 14th, he made the switch over to intermediates later than the drivers ahead of him and he couldn’t capitalise in the same way team-mate Kimi Räikkönen had done.

It left him skating back to the pits and resigned to a 16th-place finish by the chequered flag. 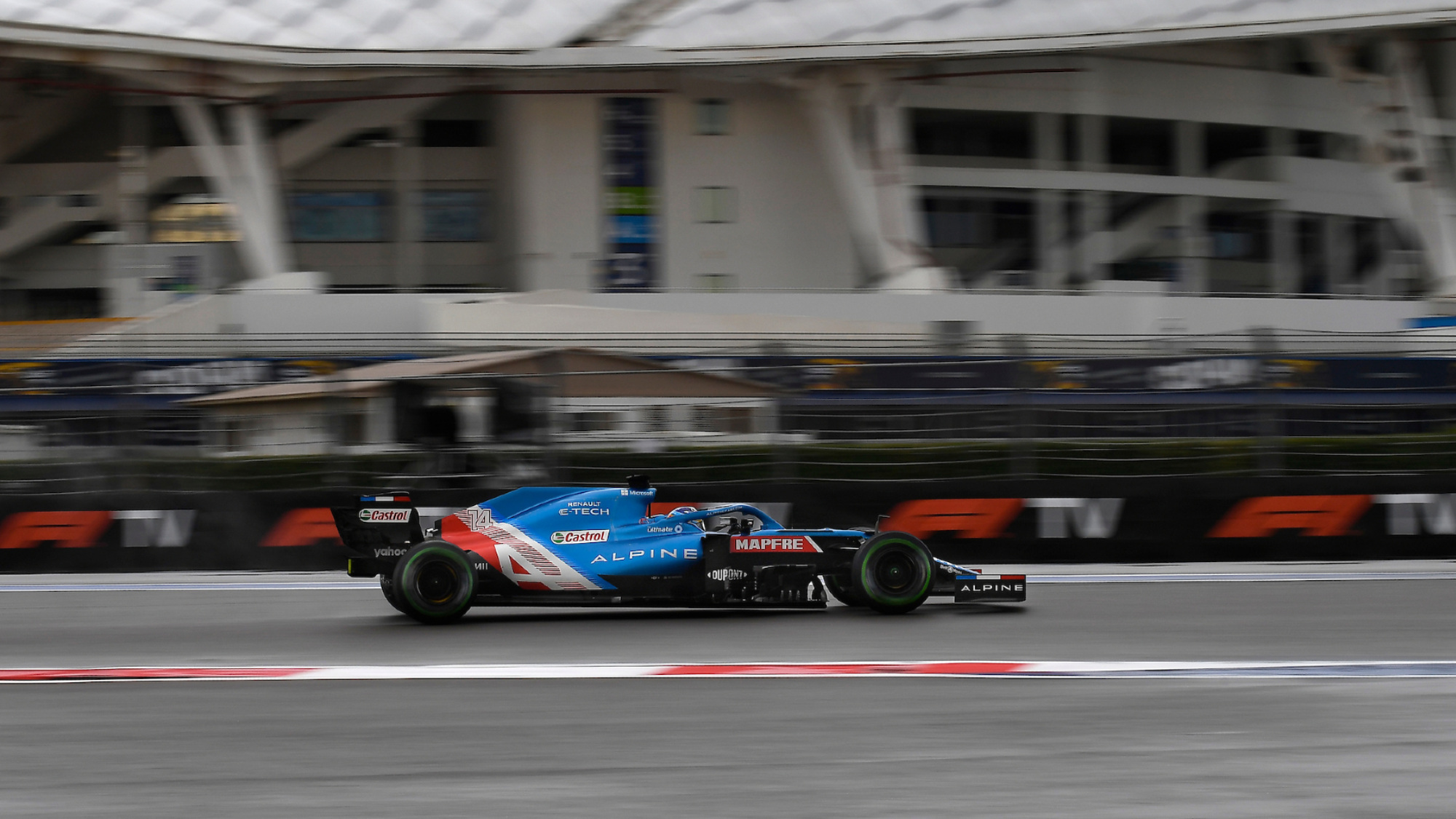 Alonso was running a brief third during the final laps

Eyes will have been on the fight for the lead, Hamilton’s lack of progress or Verstappen, Leclerc and Bottas’s attempts to make headway of their own, but the Alpine of Fernando Alonso was shooting off at Turn 2 and around the orange boards to rejoin at the start.

The Spaniard avoided any possible contact by taking to the escape road and benefitted by forgoing the corner, but did he gain a lasting advantage in the process?

As all the drivers approached the pinch-point at Turn 2, Alonso was running in fourth and so when he throttled back around the long left sweep having rejoined, he had already lost position to Lance Stroll to drop into fifth position.

His baulked momentum chasing the Aston Martin so closely lost him position to Daniel Ricciardo into Turn 12 and he was soon dispatched by Hamilton in the Mercedes too.

Ultimately, race director Michael Masi was satisfied Alonso had stuck to his pre-race directions on how to rejoin and the late arrival of rain gave the two-time champion another chance to shine. 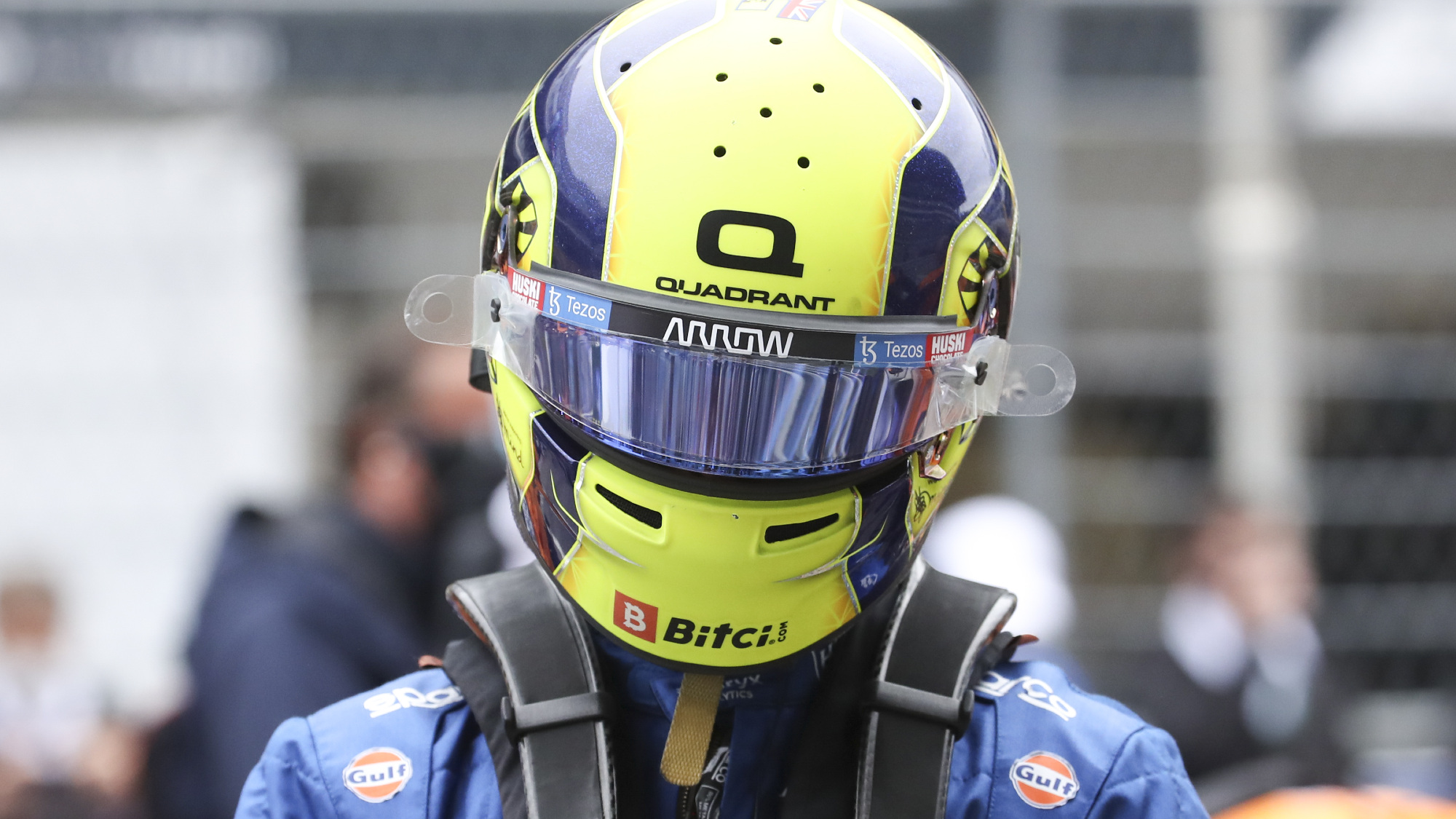 As the rain fell, the race-leading McLaren was in a lose-lose situation. Did the team opt to pit and give up track position or remain out and risk it to the end, hoping that the dry areas of the circuit would prevent those on inters from gaining the lost time back?

Well, Lando Norris decided he wasn’t giving up a potential maiden F1 win willingly by pulling over for his pursuer. Unfortunately for him, the second option was the correct way to go and the experience of Hamilton and Mercedes turned a podium into a win.

It left Norris agonising in the car after taking the chequered flag down in seventh having led the majority of the race by a comfortable margin. F2 rival and likely future F1 title contender George Russell was first on the scene to commiserate with Norris.

Russell had his own moment of agony, certain victory taken at the 11th-hour back in Bahrain last season as he deputised for Hamilton. The future Mercedes driver was on hand to congratulate and comfort Norris in parc ferme as the McLaren driver sat in his car in disbelief. 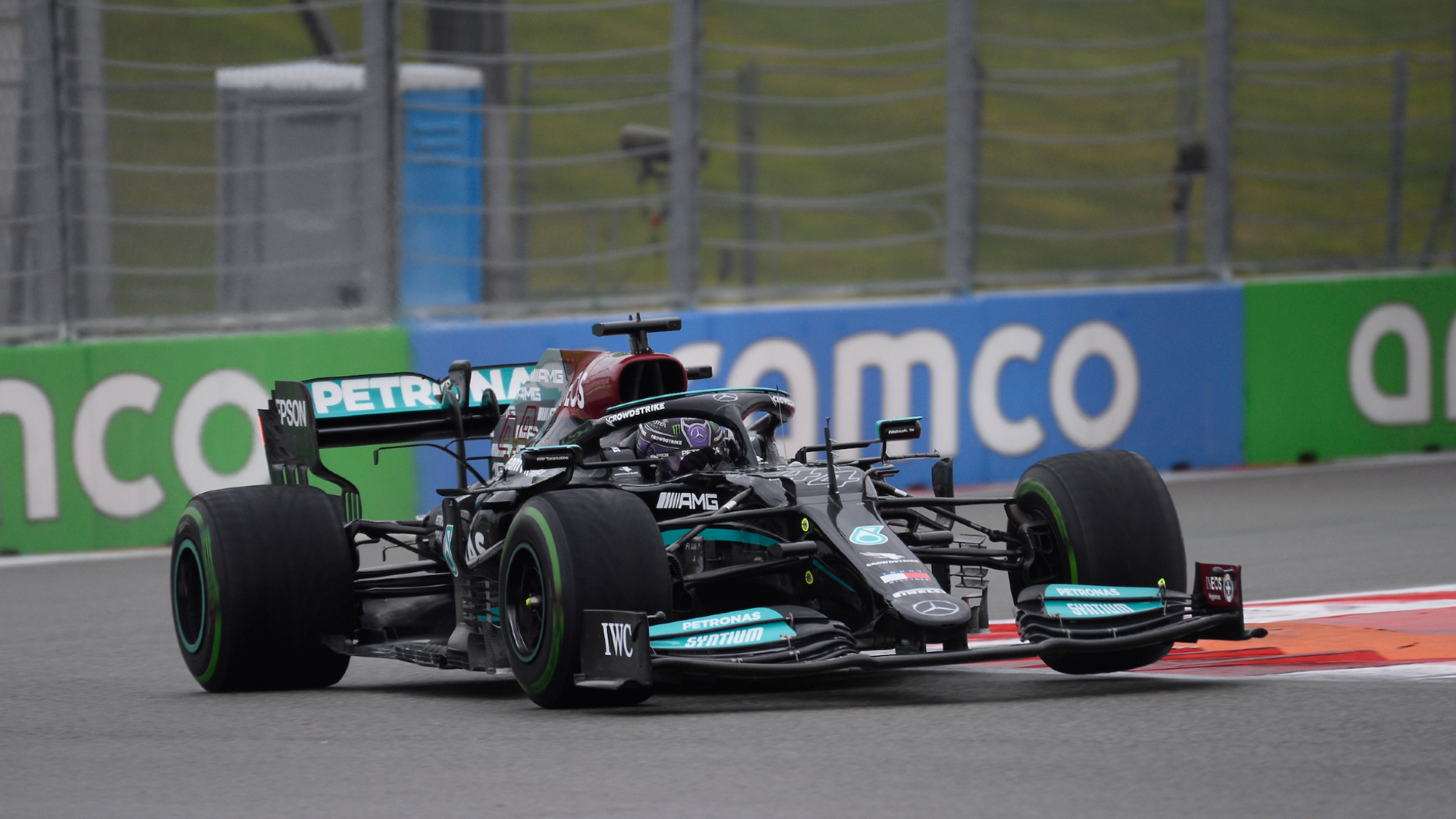 After a ‘barren’ spell for Hamilton, the moment finally arrived and the seven-time champion finally secured his century of wins by some 53 seconds over title rival Max Verstappen.

The winning margin of course flattered the winner as he was forced to fight tooth and nail to catch Norris and was the biggest benefactor after McLaren made the incorrect decision with tyres at the death.

But 53 seconds is the largest winning margin in F1 since Hamilton’s seventh grand prix victory and one of his finest. The 2008 British Grand Prix was a one-man show as a young Brit shone at the front for McLaren, similarly to how Sochi unfolded on Sunday.

The winning margin on that British GP Sunday was 1min 08sec as he recorded a famous victory. While the Russian Grand Prix has typically been a boring race, there’s no forgetting the 2021 edition any time soon.