Not the first motor race with a GP suffix – that was Pau in February 1901 – but the first international event so called. It ended with a Renault victory – the result of clever strategy, a sorted chassis with a tyre advantage and faster pitstops. 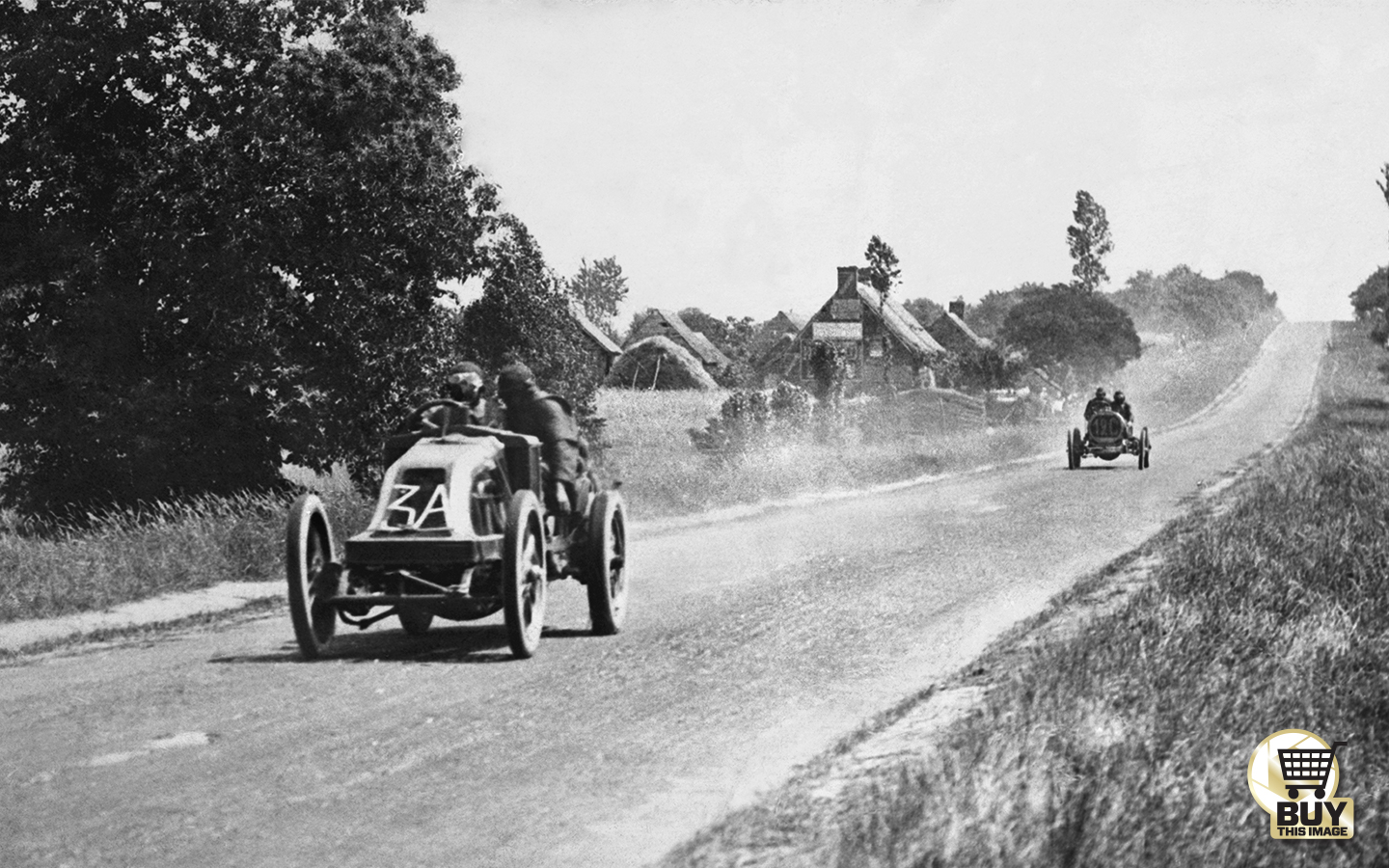 Much has changed since, of course. The race was held over two days – Tuesday and Wednesday – and covered 769 miles. Its circuit was 64.11 miles in length and short sections were wooden. And the winning car had a 13-litre engine – far from the largest in the field.

Paul Baras in a Richard-Brasier set the fastest lap – 73.376mph from a standing start – and led for the first two, but Renault’s Ferenc Szisz controlled proceedings thereafter.

View the 1906 French Grand Prix on the Database

Hungarian-born but based near Paris – his true surname was bastardised to François by a French public eager to adopt him – Szisz drove with a mechanical sympathy befitting his engineering background. He also benefited from Michelin’s detachable rims. As the temperature rose and the track deteriorated, punctures became common. Szisz and his riding mechanic Marteau could not avoid them, but this quick-change system – four minutes per corner! – meant they lost less time.

The jante amovible was heavier than a normal wheel, which proscribed many teams from using it lest they were tipped over the 1000kg limit. That Renault, Fiat and Clément-Bayard could use it was due to better preparation and attention to detail.

Szisz led by more than 26 minutes at the conclusion of the first day’s six laps – a gap he increased by a further six over the second six.

There was, however, a key place change. Fiat’s Felice Nazzaro jumped Albert Clément on the 10th lap and pipped him – by 3min 20sec – to second. The latter had gone against his team-owner father’s advice and shunned detachable rims – a decision that cost him victory. PF 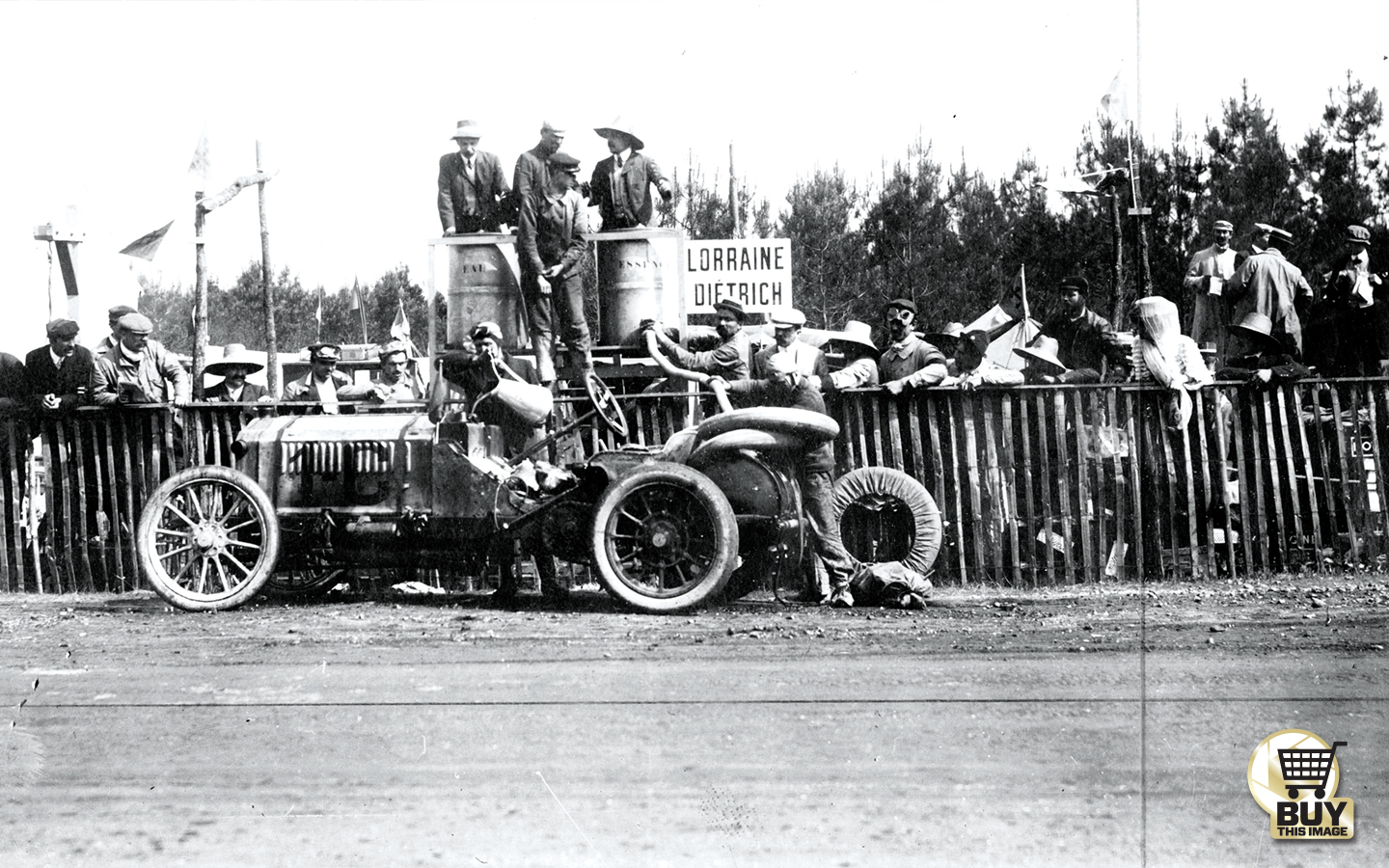