He’d come this close, nothing would stop him now. Was this destiny? Perhaps, if you believe in such things. For the rest of us, it was a performance of sheer guts and determination from the most driven man we’d yet seen in Formula 1. He just refused to lose. 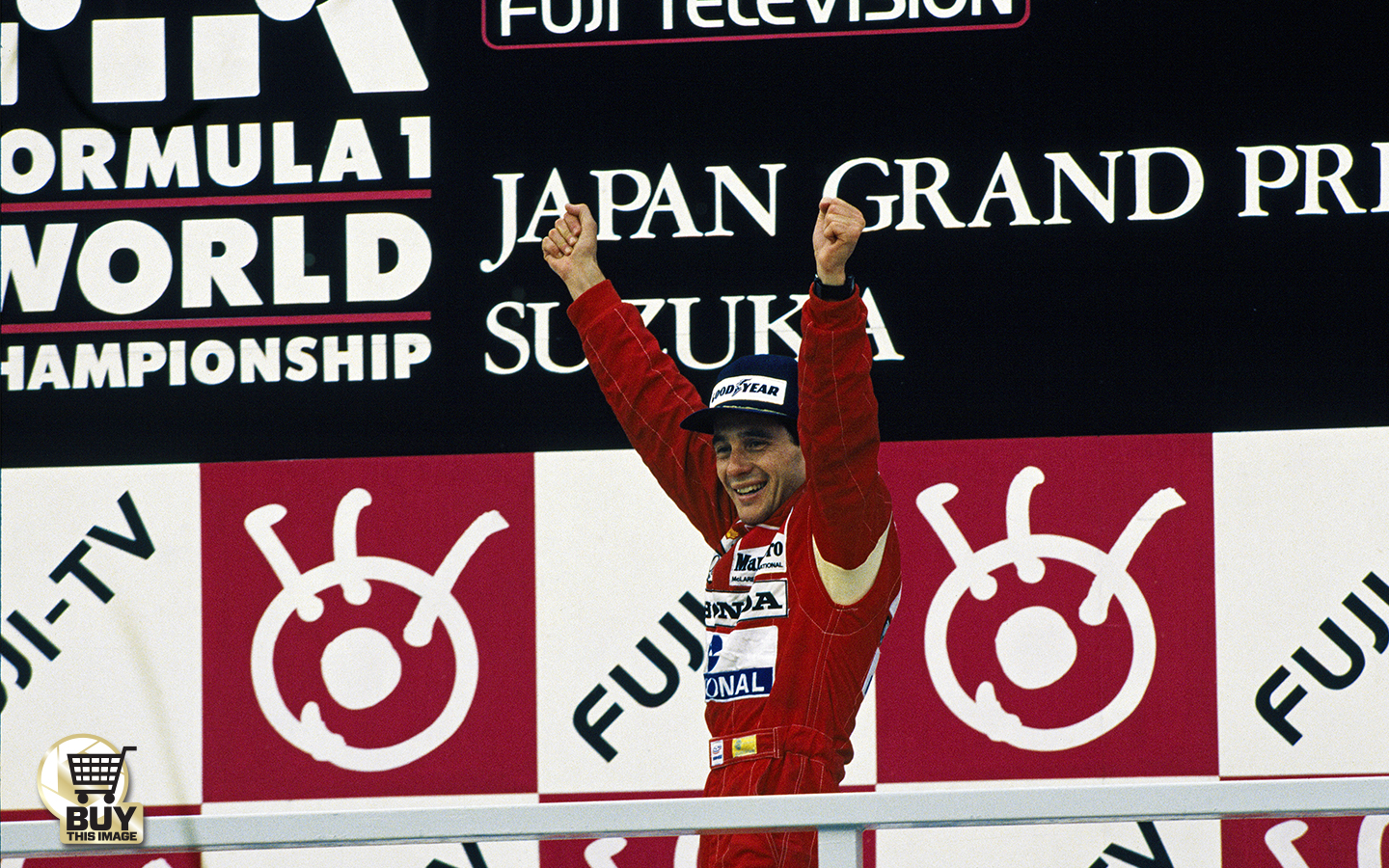 But that first title so nearly slipped from Senna’s grasp when he stalled from his pole position. The slope at Suzuka’s startline saved him, Ayrton just managing to bump start his Honda as McLaren team-mate Alain Prost disappeared into the lead. Now the comeback began.

As Senna charged, Prost found himself distracted – not the first time in ’88 – by the ‘minnow’ that was Ivan Capelli in his Leyton House. The turquoise March even led briefly, before the Italian’s brilliance was curtailed by electrical failure. But now Prost had Senna on his tail.

Unlucky with traffic and managing a gearbox niggle, Alain had no answer to Ayrton. When the rain came, Prost hung on – his weakness in the wet was always a myth – but ultimately ceded the race and the world title. He’d scored more points than his team-mate, but on the curious dropped scores rule Senna was champion.

In later years Suzuka would be the scene of more controversial, untidy – and plain ugly – championship showdowns. But in 1988, before the war that was to come, it brought out the best in Ayrton Senna. Now he’d achieved what had driven him from the start: he was champion of the world. DS 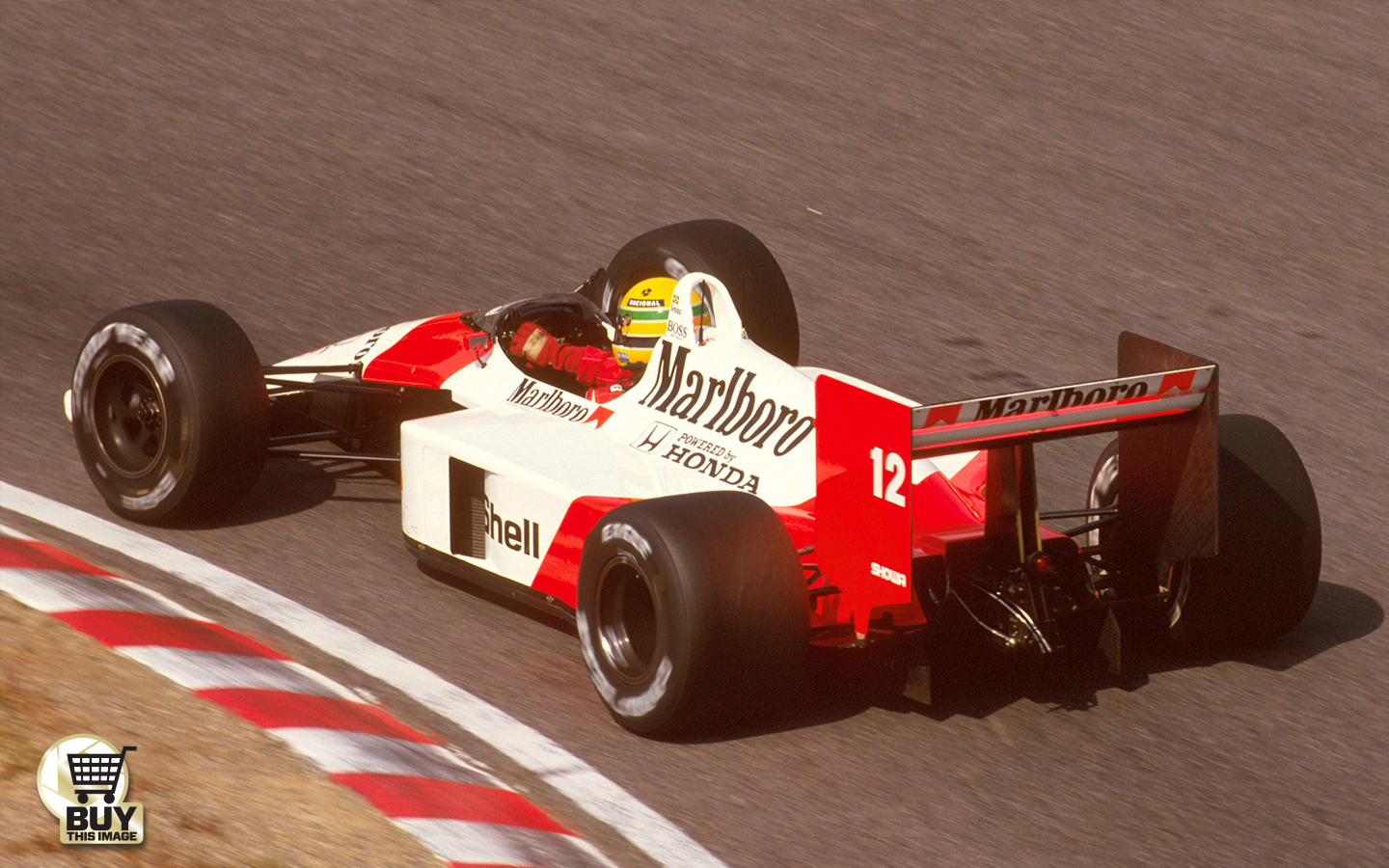