The wins are so numerous they tend to blur into each other. Even Michael Schumacher and Ross Brawn themselves might struggle to recall them all. But we bet they both remember this one. 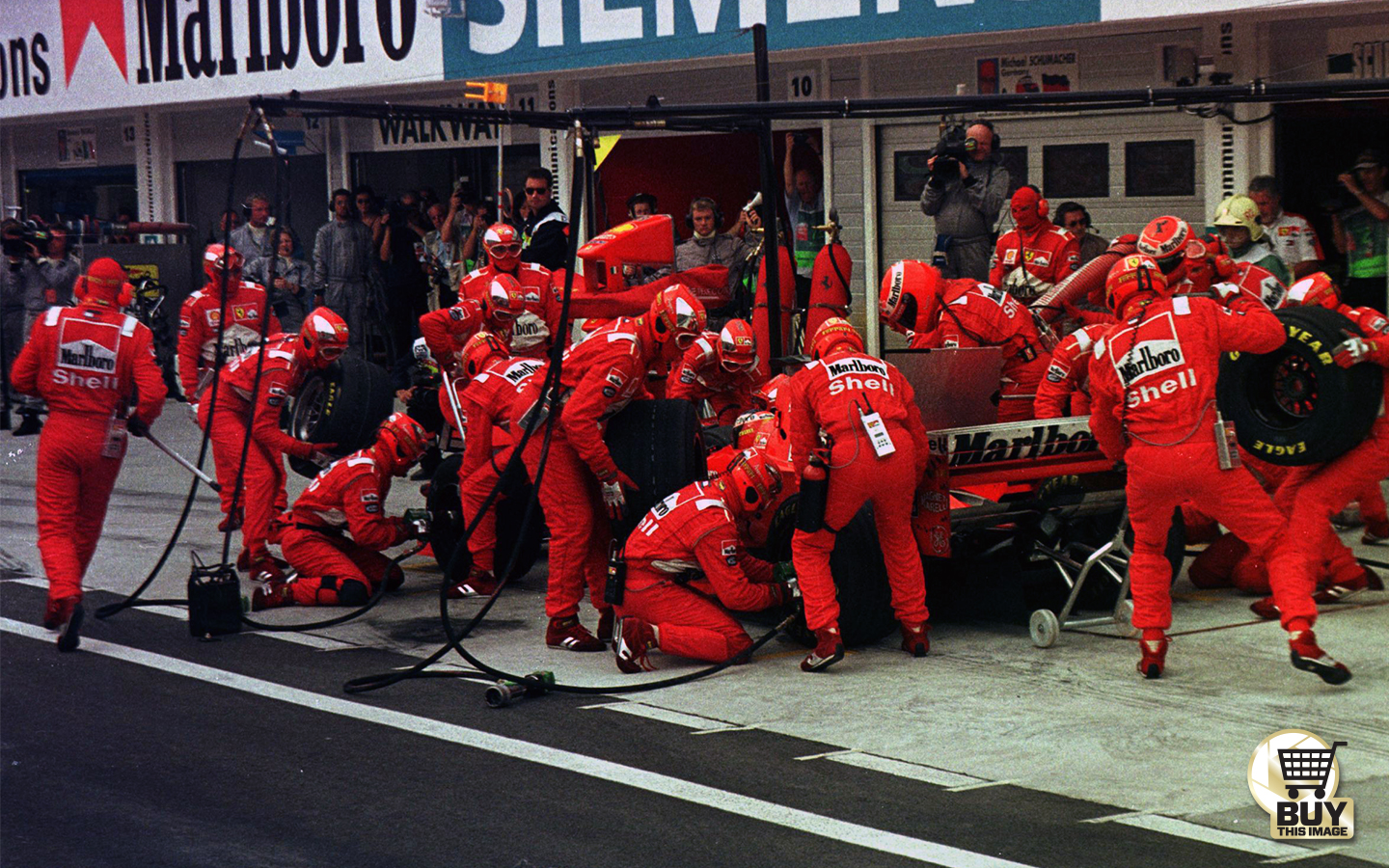 Hungary ’98 was special, perhaps the best example of their partnership working at its most devastating best.

McLaren’s MP4/18 held the upper hand in Hungary, as it did on most occasions in 1998, but tactical instinct and relentless pace won Ferrari the day. As Mika Häkkinen and David Coulthard circulated out front, Brawn rolled the dice. He switched Schumacher away from the standard two stops to three, bringing Michael in early for his second. McLaren’s pitwall knew straight away what was happening and reacted by bringing in its pair, but it was already too late. Schumacher’s pace was enough for a classic undercut and now he led.

But the real work was still to come. The task Brawn set Schumacher was to build a 27-second lead over the McLarens to allow him to pit for a third time and still retain his lead. Ross radioed Michael the good news. The response? “Thanks very much.” Then Schumacher got his head down.

It helped that by this time Häkkinen was struggling with a broken shock absorber – and that McLaren delayed its decision to order Coulthard by to give him a chance of beating Schumacher. Frustrating for the Scot – although if truth be told, he probably would still have struggled to beat Michael on this day.

That third stint was like a string of qualifying laps, Schumacher’s own version of Monaco 1961. As was typical of the time, there were no heroic passing moves, no banging of wheels. But it was still captivating, a classic of its era – and of all time. DS 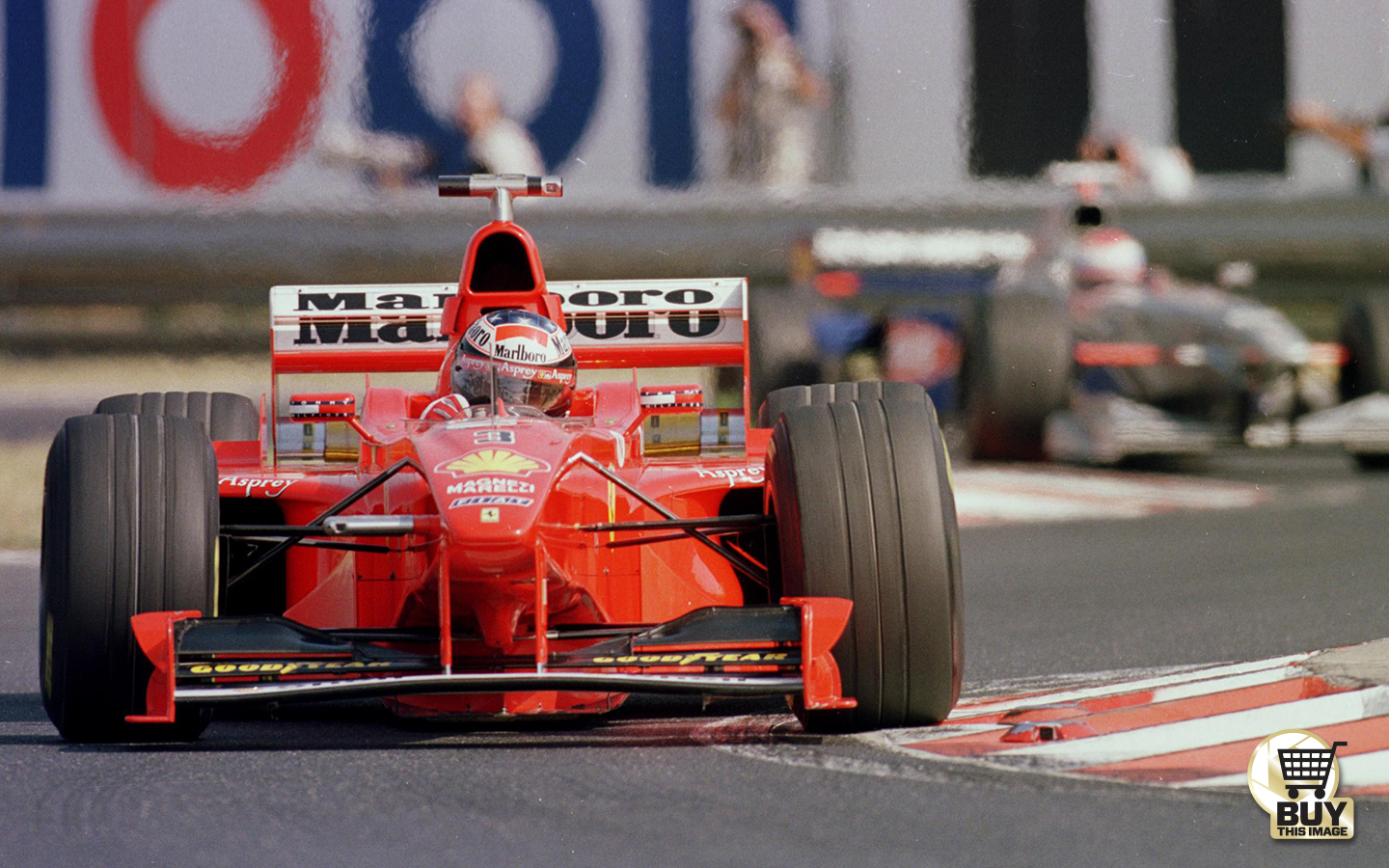