For some, Carlos Reutemann represents the archetype of a Grand Prix driver. He looked the part, a moody, enigmatic figure who drifted in and out of focus through the 1970s and early ’80s with a languor that belied formidable talent and explosive speed. 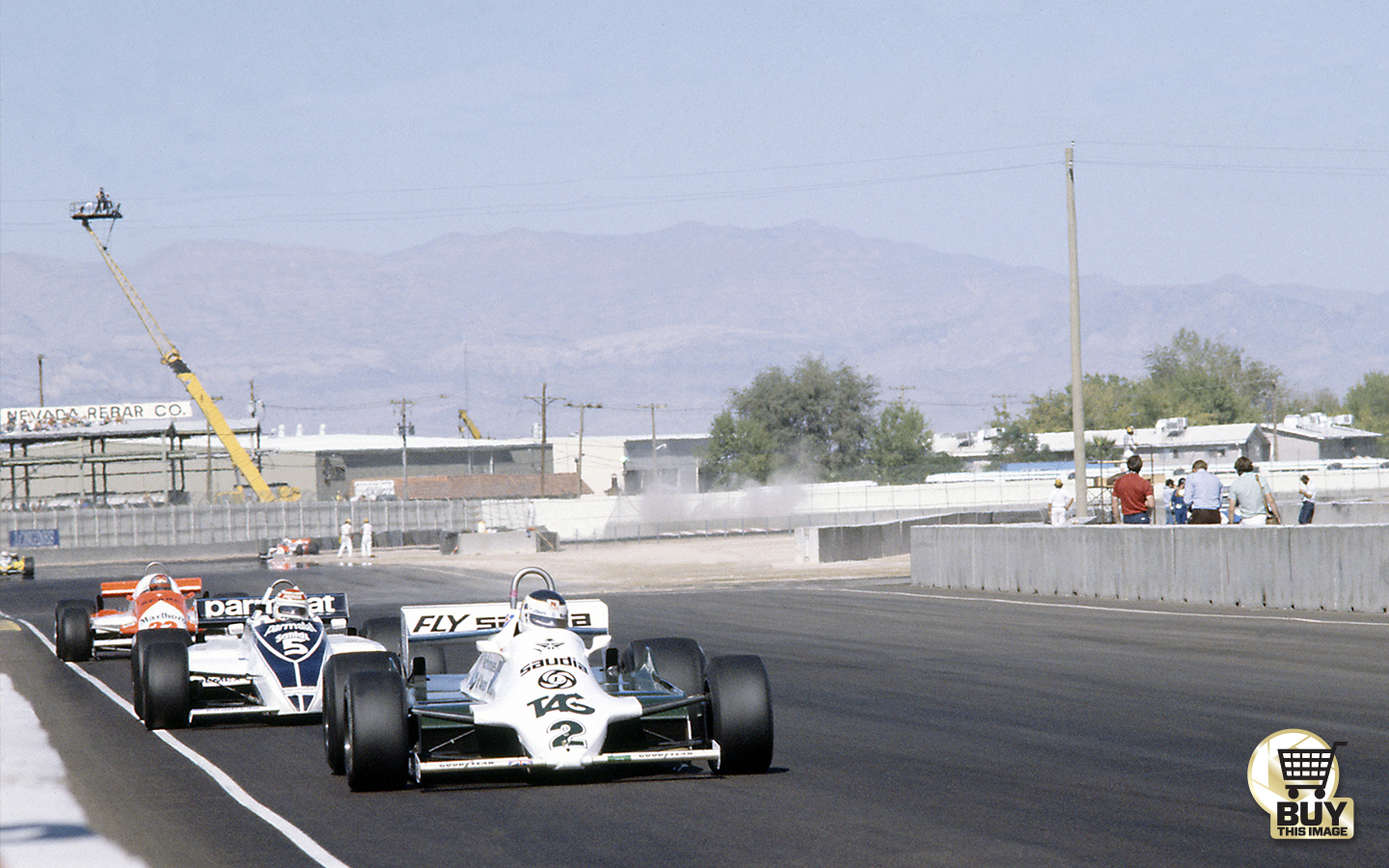 Reutemann should be listed as the 19th man to claim an F1 world championship. That he isn’t only adds to his flawed magnificence, especially given the nature of his capitulation in Sin City, of all places.

The Las Vegas car park in which the ’81 championship came to a head was a shabby backdrop, perhaps suitably so for a stylish man who deserved better. Carlos arrived at the final race of the year with a slender one-point lead over ambitious Nelson Piquet, but that made it simple. Having already bagged a convincing pole, the Williams just had to finish ahead of the Brabham to claim the crown.

But by the end of lap one, Reutemann had slipped to fifth, and the drift continued. The moment of truth came on lap 17, Piquet making his move – and passing seemingly without resistance. “He made it easy for me,” said Nelson later. “Braked early, left the door open…”

As Alan Jones scored his final GP victory, the new world champion struggled to get to his feet, heat exhaustion Piquet’s only genuine rival when it mattered. Reutemann too had wilted, but this sporting tragedy – of almost Grecian proportions – had nothing to do with the weather. Surely the oddest title decider we’ve yet seen. DS 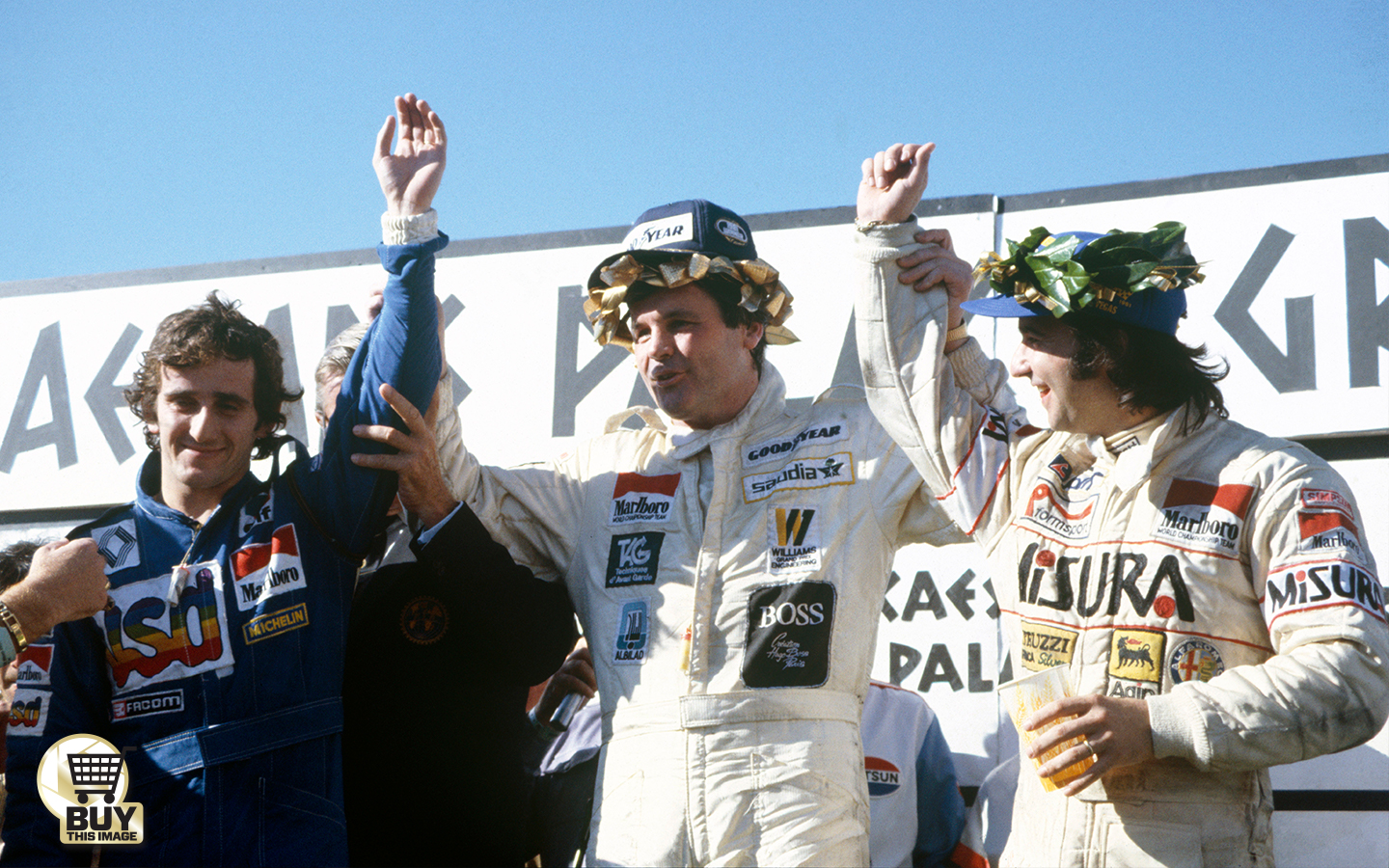