This debut victory remains perhaps the purest of all Formula 1 fairy tales – although Milanese driver Giancarlo Baghetti wasn’t quite the raw newcomer of popular perception. 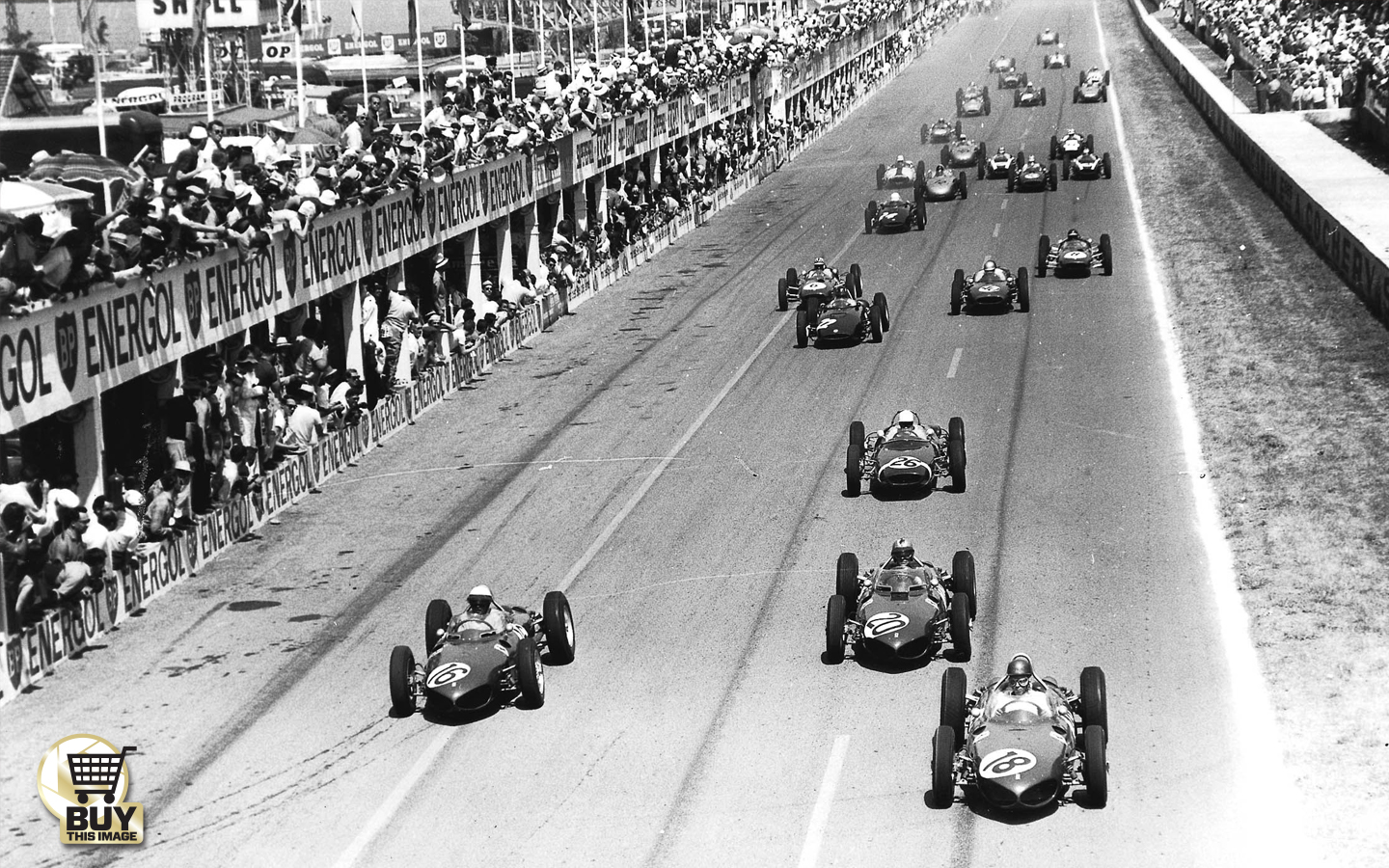 By the time he came to Reims for his first world championship GP start, he had twice represented Ferrari in F1, winning non-championship events in Syracuse (where he overcame strong opposition) and Naples (which was a bit more of a stroll). Despite his 100 per cent record, though, he wasn’t strongly fancied in France – not least because there were three other Ferraris, handled by Richie Ginther plus title contenders Wolfgang von Trips and Phil Hill. While Hill took pole ahead of von Trips and Ginther, Baghetti lined up 12th, on row five.

Hill led initially from Ginther and von Trips, but Stirling Moss took third for a period while Ginther recovered from a spin. Behind the leading quartet, Baghetti formed part of a slipstreaming group of seven drivers, with the Porsches of Dan Gurney and Jo Bonnier, the works Lotus 21s of Jim Clark and Innes Ireland, Graham Hill’s BRM and Bruce McLaren’s Cooper. Moss gradually slipped back into this maelstrom after slowing with fading brakes.

View the 1961 French Grand Prix on the Database

Ferrari had issued instructions that von Trips should lead, but a failed head gasket sidelined the German after 18 laps. Hill then took over until he spun and stalled, rejoining a lap in arrears, while failing oil pressure stopped Ginther.

The slipstreaming mob was now fighting for the lead and it eventually boiled down to a two-way scrap between Gurney and Baghetti. The American was ahead exiting Thillois for the final time, but Baghetti was handily placed in his tow and ducked out to complete a hat trick.

It was also his last major F1 success. SA 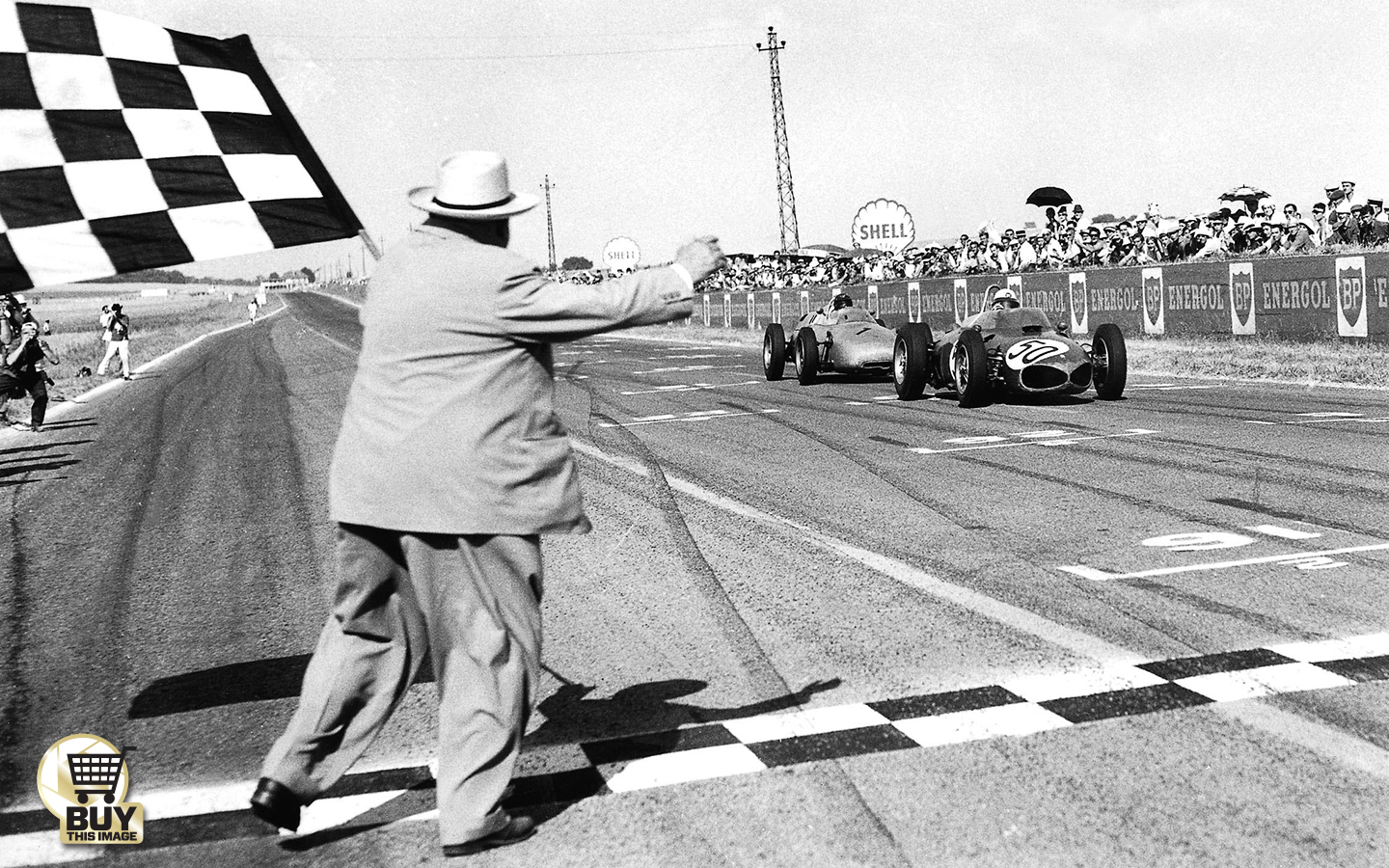