This was a race whose grid bore little relation to the racing reality. Ferrari seemed in good shape, with Patrick Tambay and René Arnoux locking out the front row, but McLaren’s drivers struggled to make their Michelin qualifiers work.

They lined up in close company, though, John Watson 22nd and Niki Lauda 23rd… 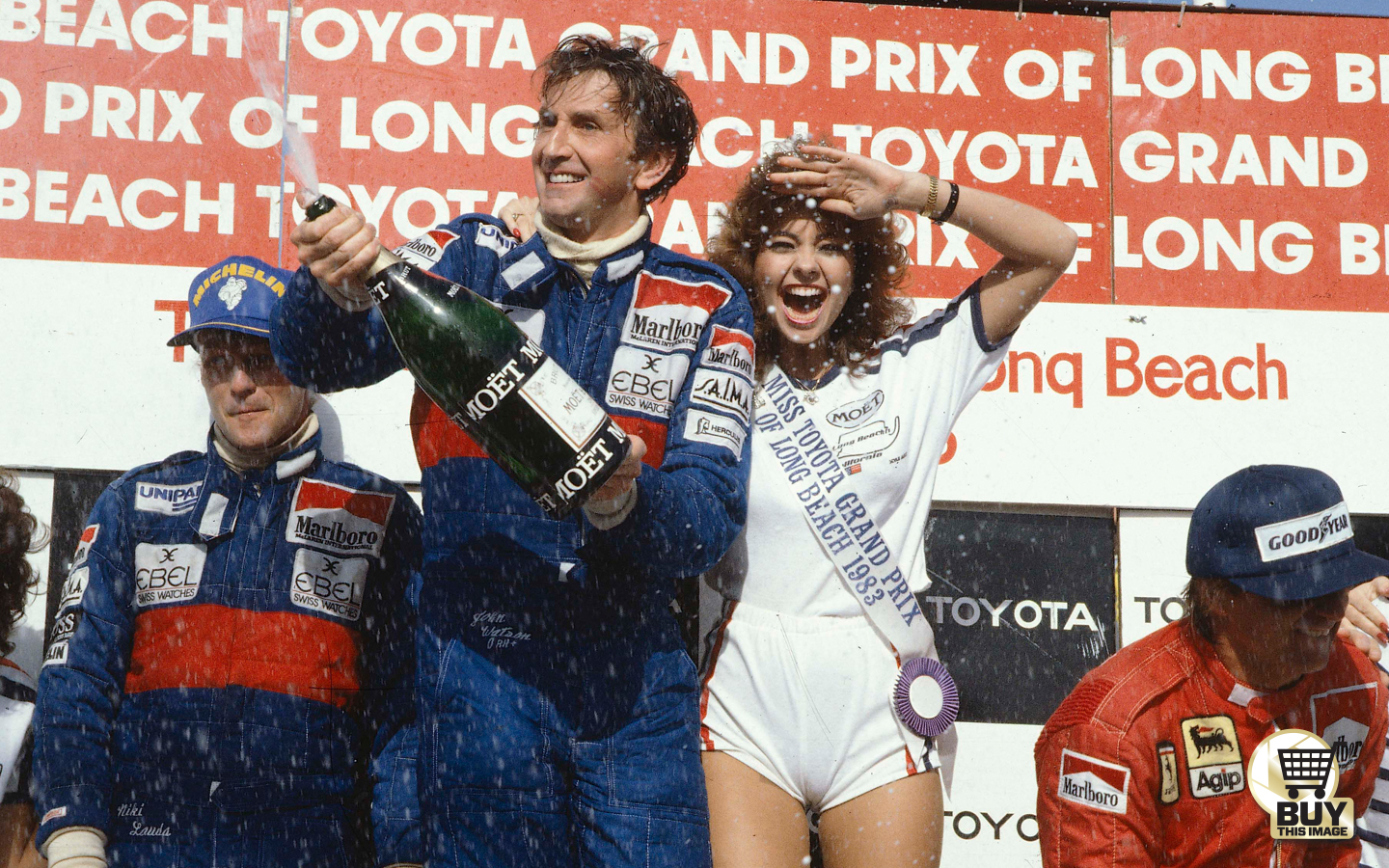 Tambay led into the first corner as Keke Rosberg separated the Ferraris, the Finn thumping Arnoux’s front right wheel in the process. Rosberg then spun a couple of corners later, but lost a place only to team-mate Jacques Laffite.

Tambay continued to lead, using his Ferrari’s straight-line speed to repel the nimbler Williams-Cosworths (Rosberg ahead once again after slicing cleanly past Laffite). On the 26th lap, however, Rosberg dived inside Tambay at the hairpin and tipped the Ferrari into a spin. Rosberg then collided with both Laffite and Jean-Pierre Jarier’s Ligier before the lap was out, leaving Laffite at the head of the field from Riccardo Patrese’s Brabham and the two McLarens, which worked brilliantly in race trim and had carved through the field. Lauda was now ahead, but Watson passed him on lap 31.

The McLarens moved up again when Patrese slid wide in his endeavours to usurp Laffite, but Watson showed how it should be done on lap 45. Lauda followed suit and the McLarens romped home well clear of Arnoux, the only other driver to finish on the same lap as Laffite slowed with tyre wear. An eventful sign-off, then, as Long Beach prepared to abandon F1 in favour of CART… SA

View the 1983 Long Beach Grand Prix on the Database