If you asked anyone in F1 at the time, plenty would have said that Michael Schumacher needed a good talking to. But Mika Häkkinen, the quiet Finn who liked to let his driving speak for him, might not have topped the list of candidates to dish it out. ​ 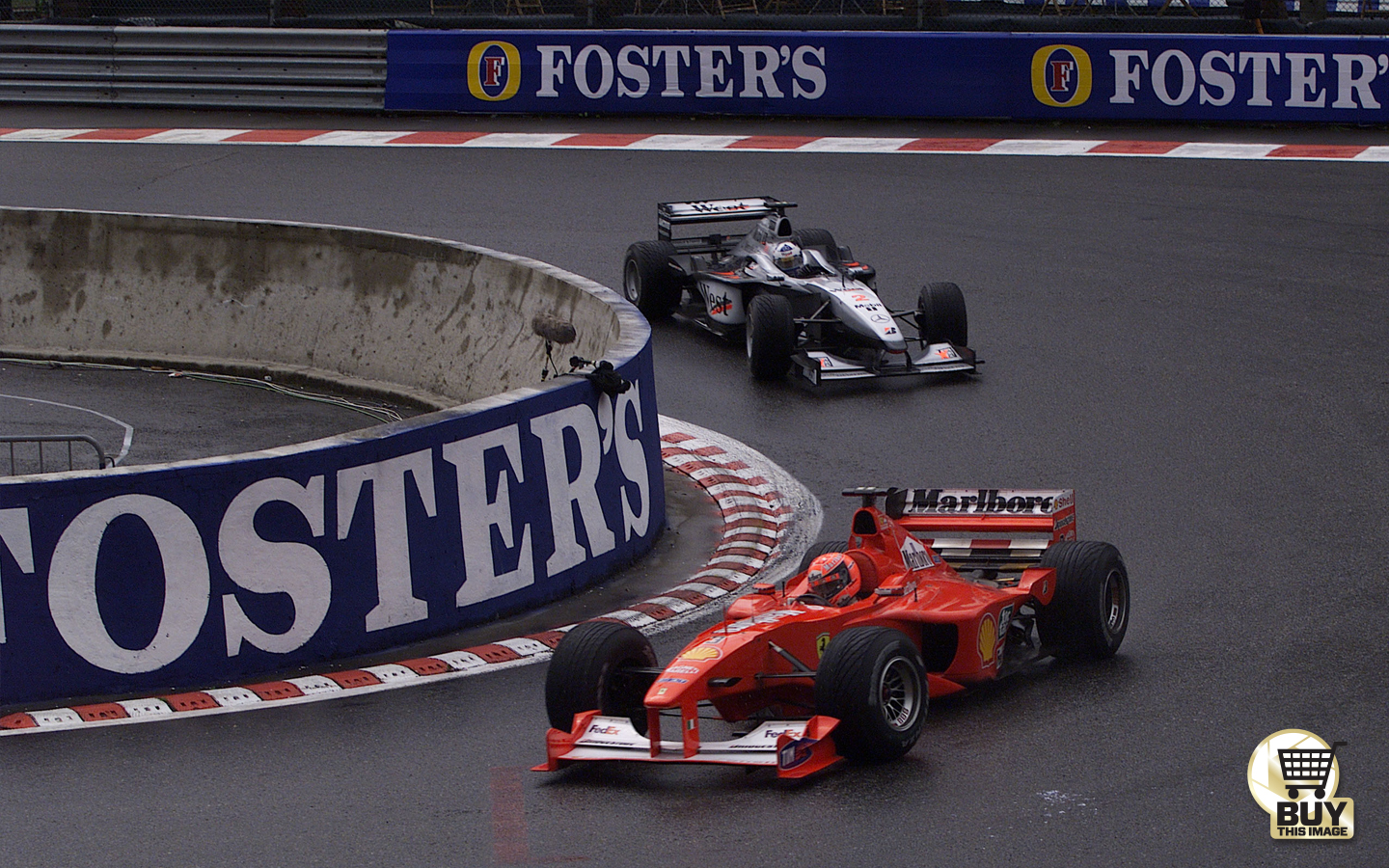 Qualifying at Spa threw up a few surprises, namely the Jordan of Jarno Trulli and the Williams of rookie Jenson Button splitting the two title rivals on the grid. But early in the race the interlopers clashed, setting up a showdown.

Rain started to fall and Schumacher caught Häkkinen hand over fist until the latter spun, handing over the lead in the process. Schumacher’s lead grew to almost 12 seconds, but it wouldn’t last. As the track dried Häkkinen came back with a vengeance until, with only four laps to go, he caught his quarry through Eau Rouge.

As they raced down the Kemmel Straight it looked like a done deal. That is until Schumacher abruptly closed the door at 190mph, taking off a chunk of the McLaren’s front wing in the process, something that would bring on strong words from the Finn after the race.

View the 2000 Belgian Grand Prix on the Database

Häkkinen backed off for a few corners and then renewed his attack. Catching Schumacher at the same spot, they came upon Ricardo Zonta’s BAR in the centre of the track. Schumacher went left, Häkkinen dared to go right. Zonta had no idea the McLaren was even there but left enough room, unwittingly becoming part of one of the most audacious lead changes the sport has seen.

Exactly what Häkkinen said to Schumacher after the race may never be known, but for once he got his point across directly. His rival couldn’t help but take note. ACH 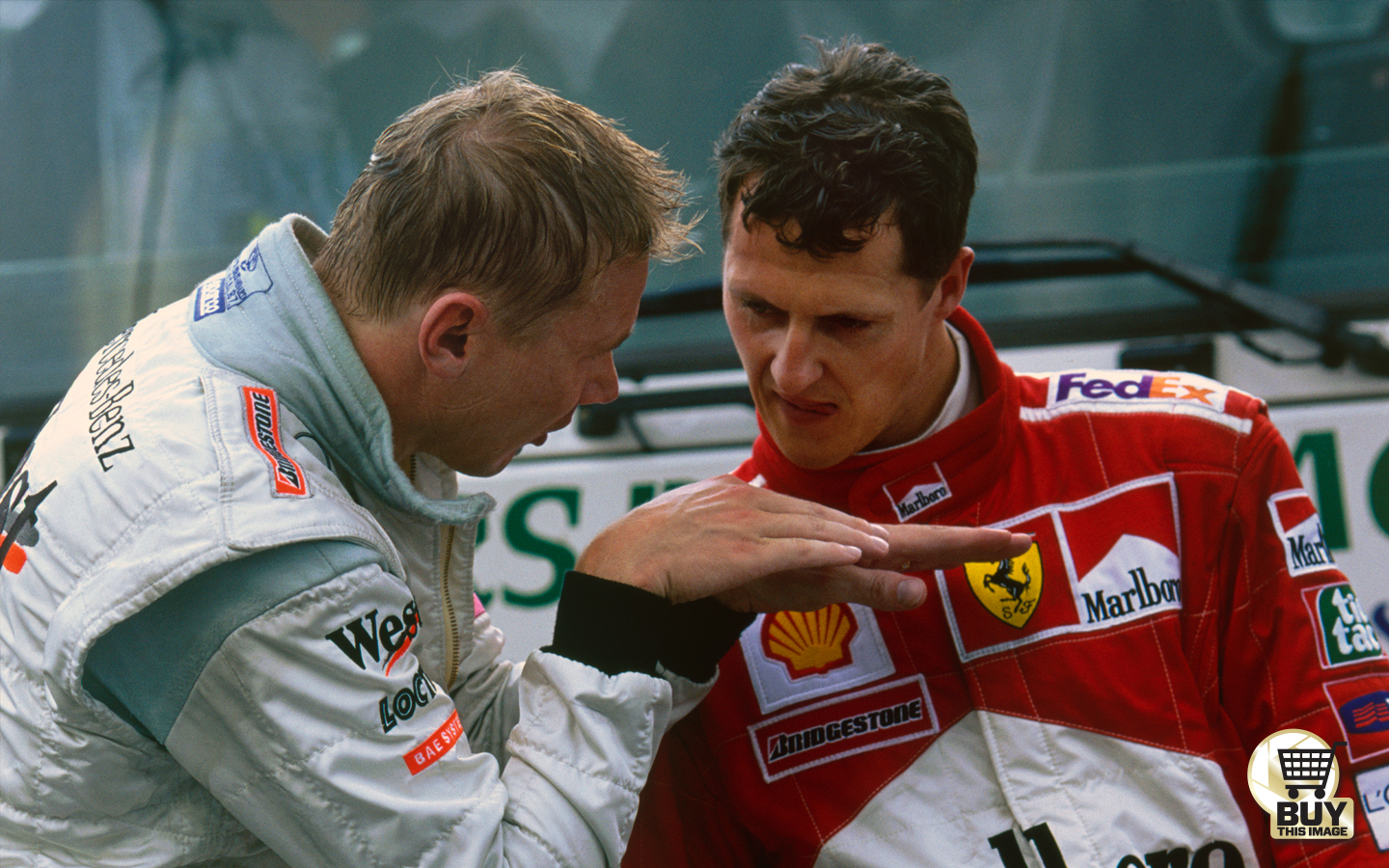