Grand Prix motor racing could not afford to be picky in financially straitened times, hence its ‘adoption’ of Formule Libre. As a consequence, the monstrous 7.1-litre Mercedes-Benz SSKL dwarfed Bugatti’s 2.3-litre Type 51.

All the machines entered were two-seaters – but some were more ‘sports car’ than others. Studiously stripping its extraneous equipment and copiously drilling its girder chassis could not hide the fact that the Merc was a bit of a bus. Its number one driver Rudi Caracciola practised assiduously – on the track and in the pits swapping tyres – and hoped for rain. 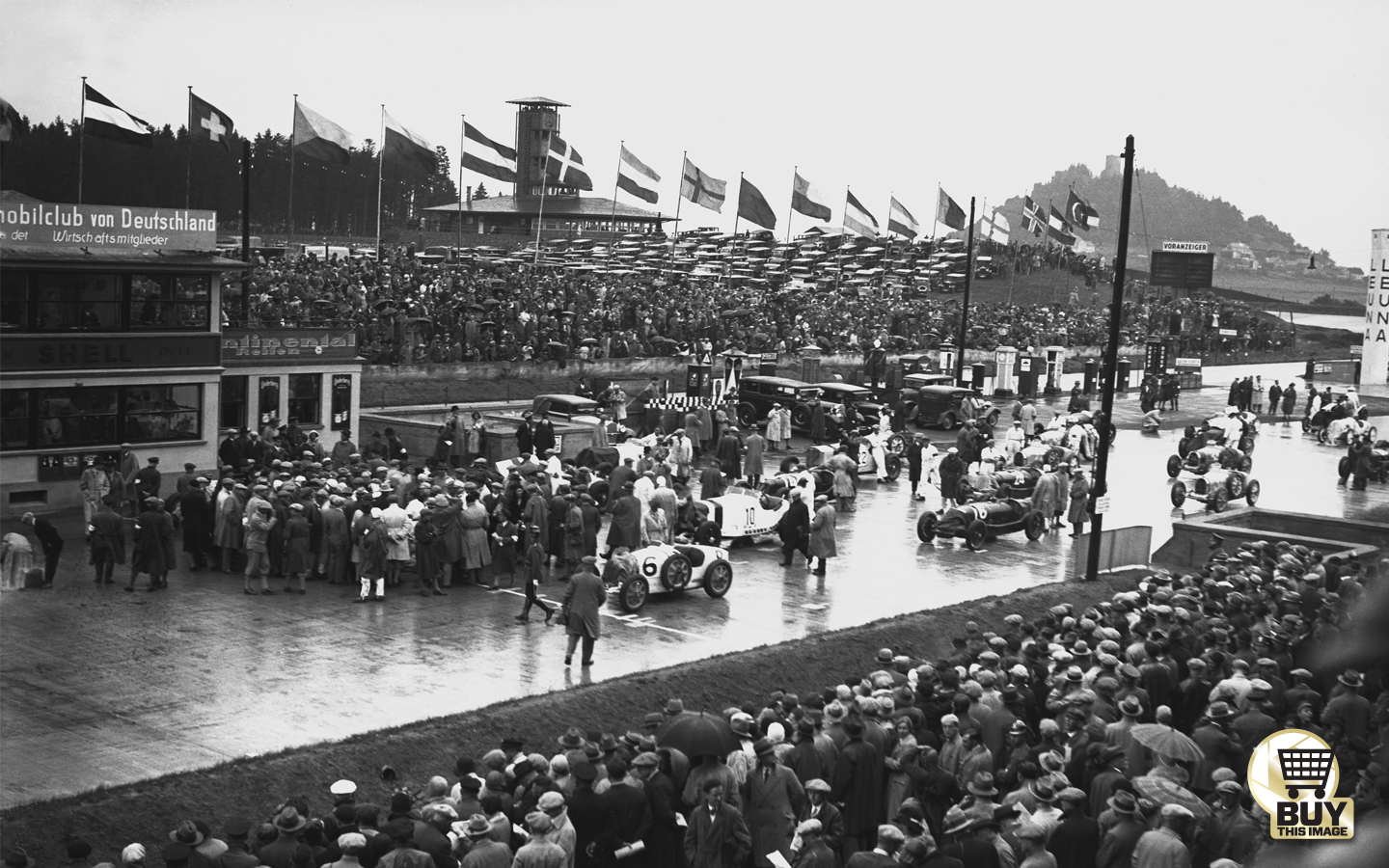 He got his wish and, despite the presence of a legion of top drivers – among them Louis Chiron and Achille Varzi at Bugatti, Alfa Romeo’s Tazio Nuvolari and Maserati’s Luigi Fagioli – the German ‘Rain Master’ romped into an early lead. The minute’s advantage he required to change his Continentals was achieved after just five of the 22 laps.

The heavy SSKL was certainly happier in such conditions – and easier on its otherwise tortured rubber – but none of the other Stuttgart machines made any impression on their lighter, more nimble opposition.

It was Caracciola who was the difference, which is why Mercedes-Benz favoured him with its best equipment.

Although the track began to dry after 14 laps, it wasn’t until four laps later that Chiron was able to make any inroads into Caracciola’s lead. Rain or shine, ‘Caratsch’ had it under control. He was a match for anybody in terms of speed prior to his crash at Monaco in 1933. Only after it would he have to rely more on his superior strategic grasp. PF 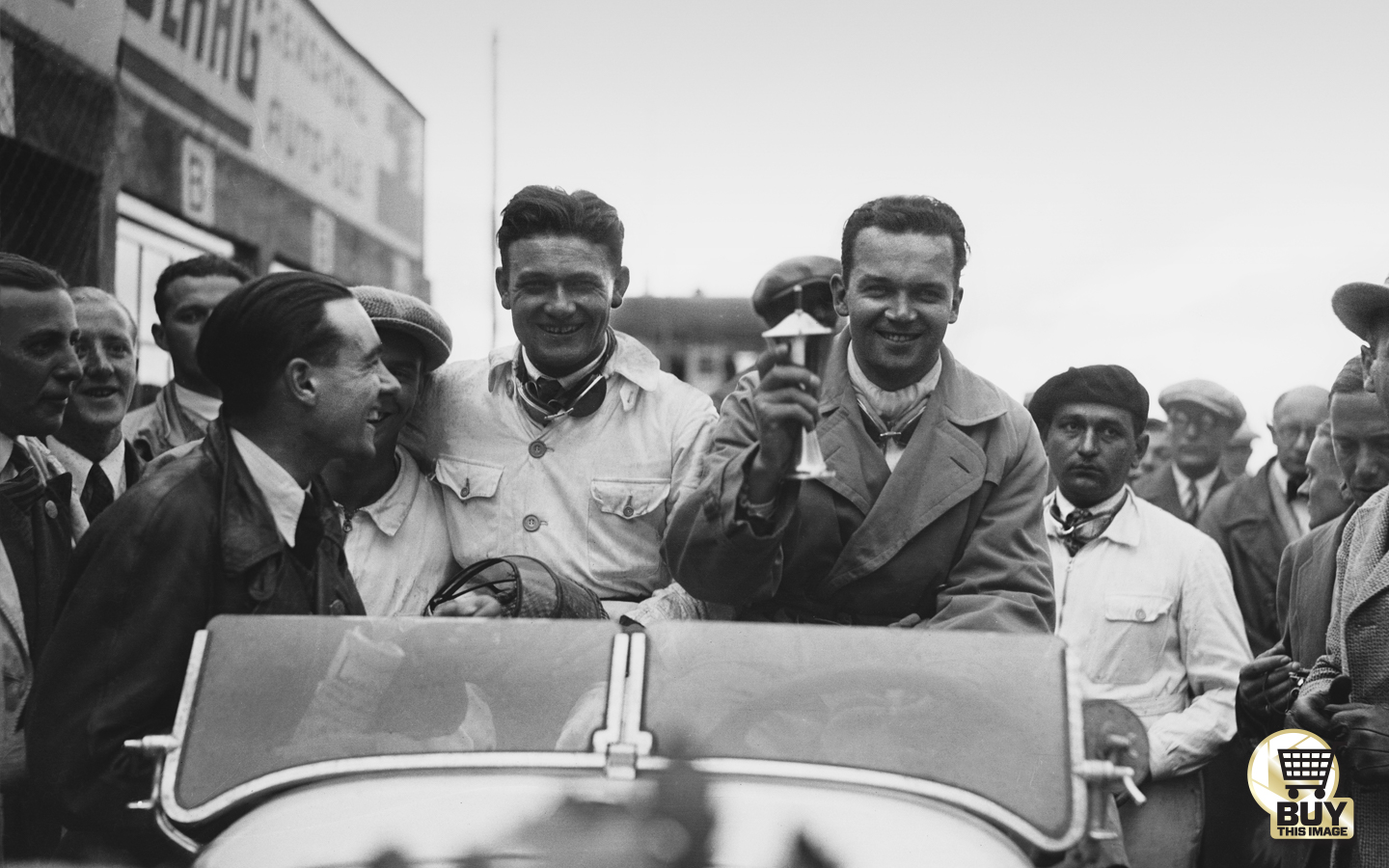