Spa had become divisive. Jackie Stewart despised its naked dangers – and said so. If it rained, he told Ken Tyrrell, he would not race. And his team boss couldn’t argue as he felt this throwback road circuit had two years of Formula 1 left in it. At most.

Pedro Rodriguez loved its naked dangers – and said so. Even if it rained, he told his GPDA peers at a meeting on Saturday evening, he would not give it a second thought: he would race. Hard. The Mexican, who had recorded a startling 160mph fastest lap in a Porsche 917 during May’s 1000-kilometre sports car race here, was not a rival that Stewart entirely trusted on-track, although Stewart would concede that the faster the circuit, the better Pedro drove. Perhaps, thought Stewart, he needed the danger to perform, to concentrate. 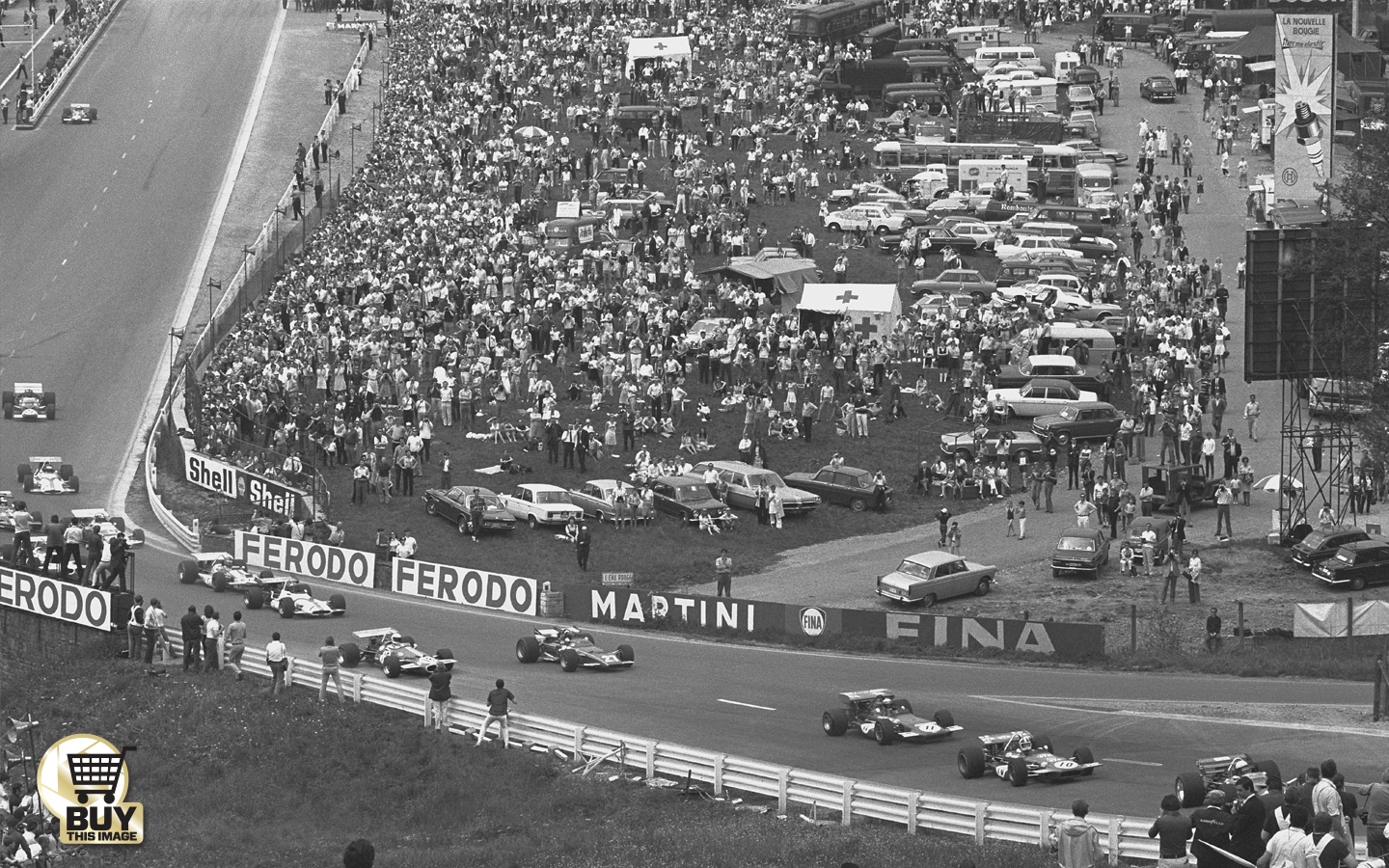 In the same way, Stewart’s ‘enemies’ had to concede that the Scot was no chicken. JYS disliked his March almost as much as he did Spa and yet he put it on pole by more than two seconds. Rodriguez, expected to shine in the V12 BRM, could do no better than sixth after losing much running time during practice because of gearbox and then engine problems. Chris Amon, who missed the entire final session while the engine was changed in his works March, would start from the outside of the three-car front row.

Stewart’s problems occurred during the (bone dry) race. His Cosworth V8 broke an outer valve spring on the warm-up lap and, although he took the lead from Amon on the second lap, he sensed his impending doom as his engine ran progressively flatter before detonating as he passed the pits at mid-distance.

Rodriguez and Amon were long gone by this stage. The latter, his new engine running particularly strongly, had felt invincible – until Pedro blew by him on lap five. Chris ducked into the streamline, tucked his elbows in and clung on. A slide for Rodriguez exiting La Source on lap eight allowed the red March alongside – and to be credited with the lead of that lap – but nobody was braver than Pedro through Eau Rouge and he promptly resumed the lead.

The pair of them were rarely more than two seconds apart but Amon could do nothing about the super-concentrated Rodriguez.  The New Zealander set the fastest lap on the last lap – just 152mph because of the insertion of a first-gear chicane at Malmédy – to close to within a second of the staunchly resonant BRM. And that was that.

Rodriguez had the victory he so craved. BRM had ended its four-year drought. And Spa, the old Spa, had held its last Grand Prix. Stewart had been incontrovertibly right about the track. But at least Pedro had got his chance to be gloriously, magnificently wrong. PF 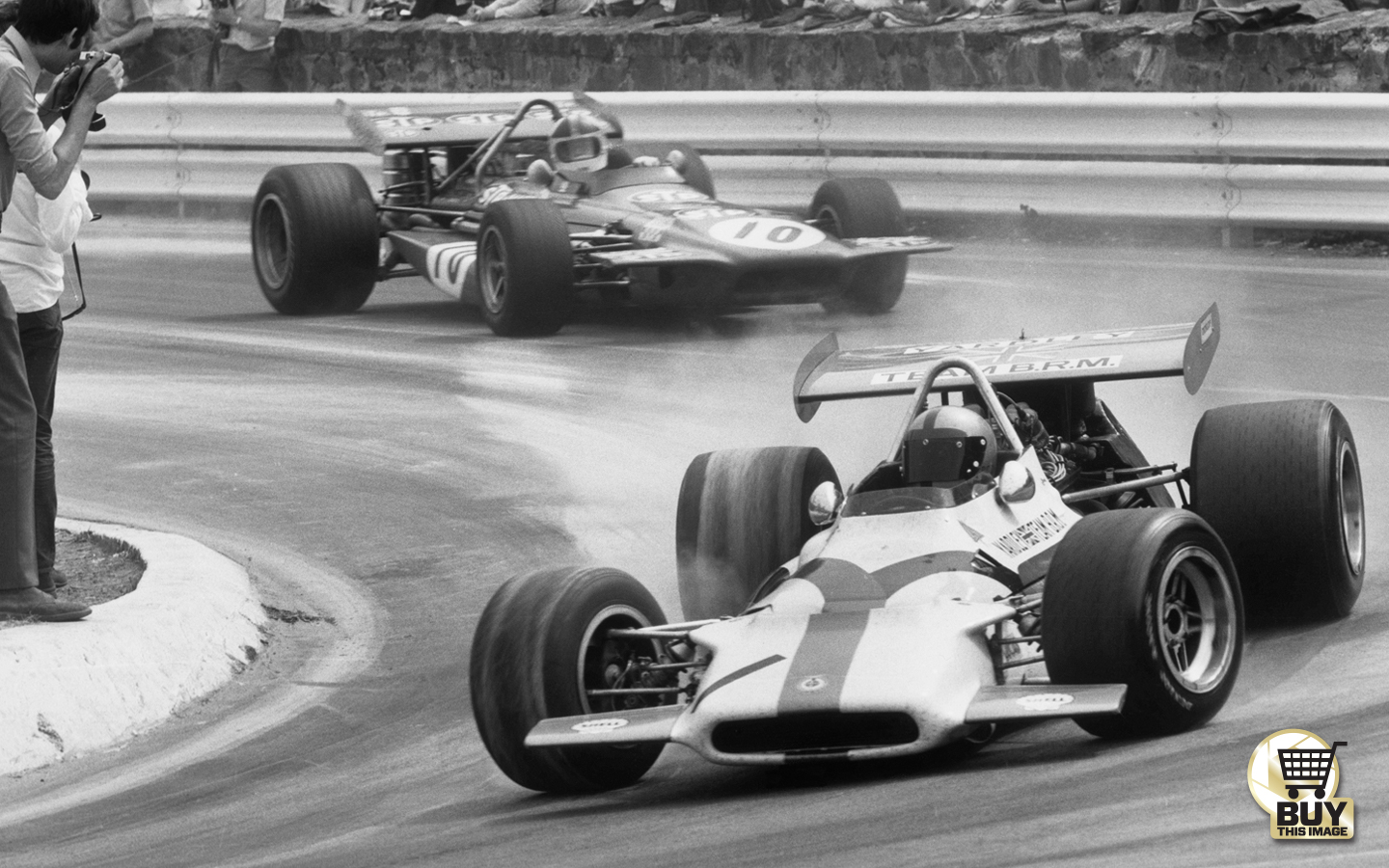