He was a fraction over two-tenths slower than Q2’s fastest lap – but 11th on the grid was 11th on the grid. Although it meant he had a set of fresh slicks for the race, disappointment for once peeked from behind his usual punchy optimism.

Fernando Alonso had come up short at home. 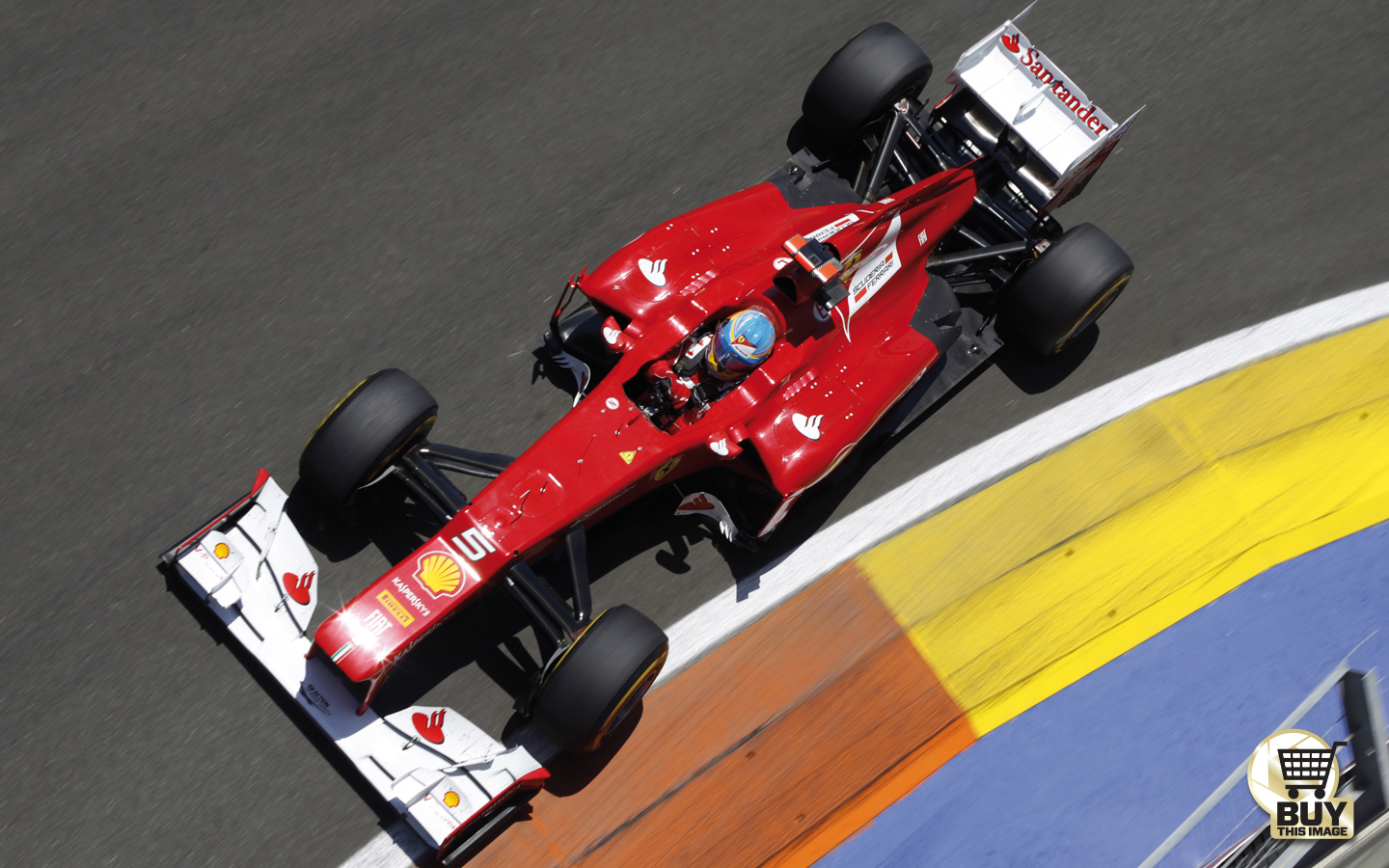 Sunday dawned hot. His getaway wasn’t great but his car’s body language was positive. Every first-lap opportunity had to be grabbed. He ran wide over Turn One’s kerb but kept his foot in to pass Jenson Button. Tenth. Nico Rosberg and Paul di Resta, clumsily mixing it and distracted, were outfumbled entering and exiting Turns Four and Five. Ninth. And eighth.

View the 2012 European Grand Prix on the Database

Alonso’s second push was launched just before the first round of stops. Sixth by lap 14, he stayed out longer than most, pushed like hell, and gobbled up another couple.

Rosberg pitted. Fifth. One-stopping di Resta was a sitting duck on old rubber. Fourth. Only then did Alonso get his first break. Two in fact: a Safety Car because of debris – and a cocked-up stop for Lewis Hamilton. Third. Romain Grosjean was lightly tagged and solidly mugged at the restart. Second.

Leader Sebastian Vettel was right to be disappointed: he would have run away with it had not his Red Bull’s alternator packed up. But Alonso only won because he thought he could and drove like he might right from the start. He had walked tall at home. PF 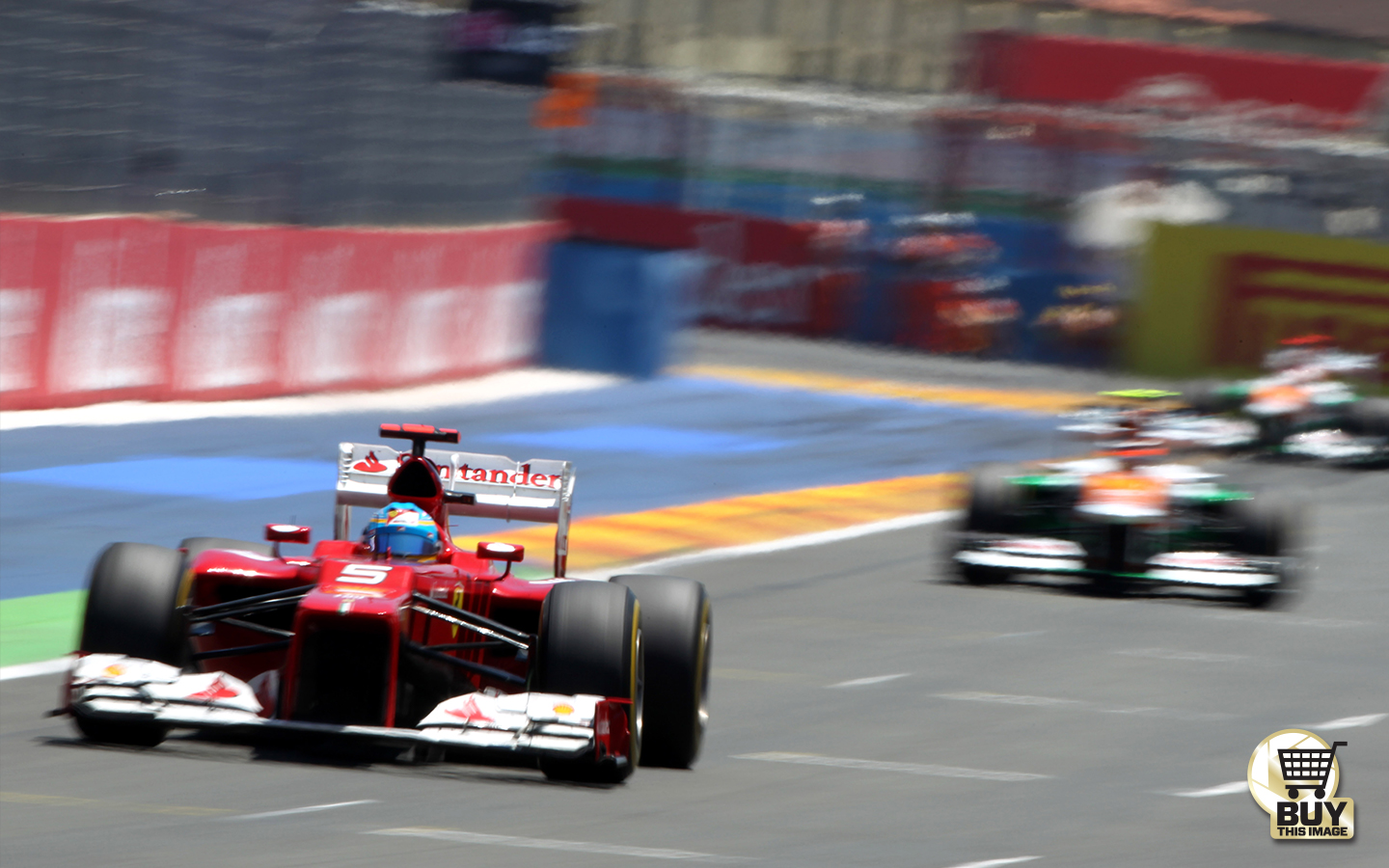