Jean-Pierre Beltoise had come close to winning a GP several times since his debut in 1966 but, at 35, time was running out. Plus he had coped for eight years with an injury that reduced his locked left arm to not much more than a steadying prop. 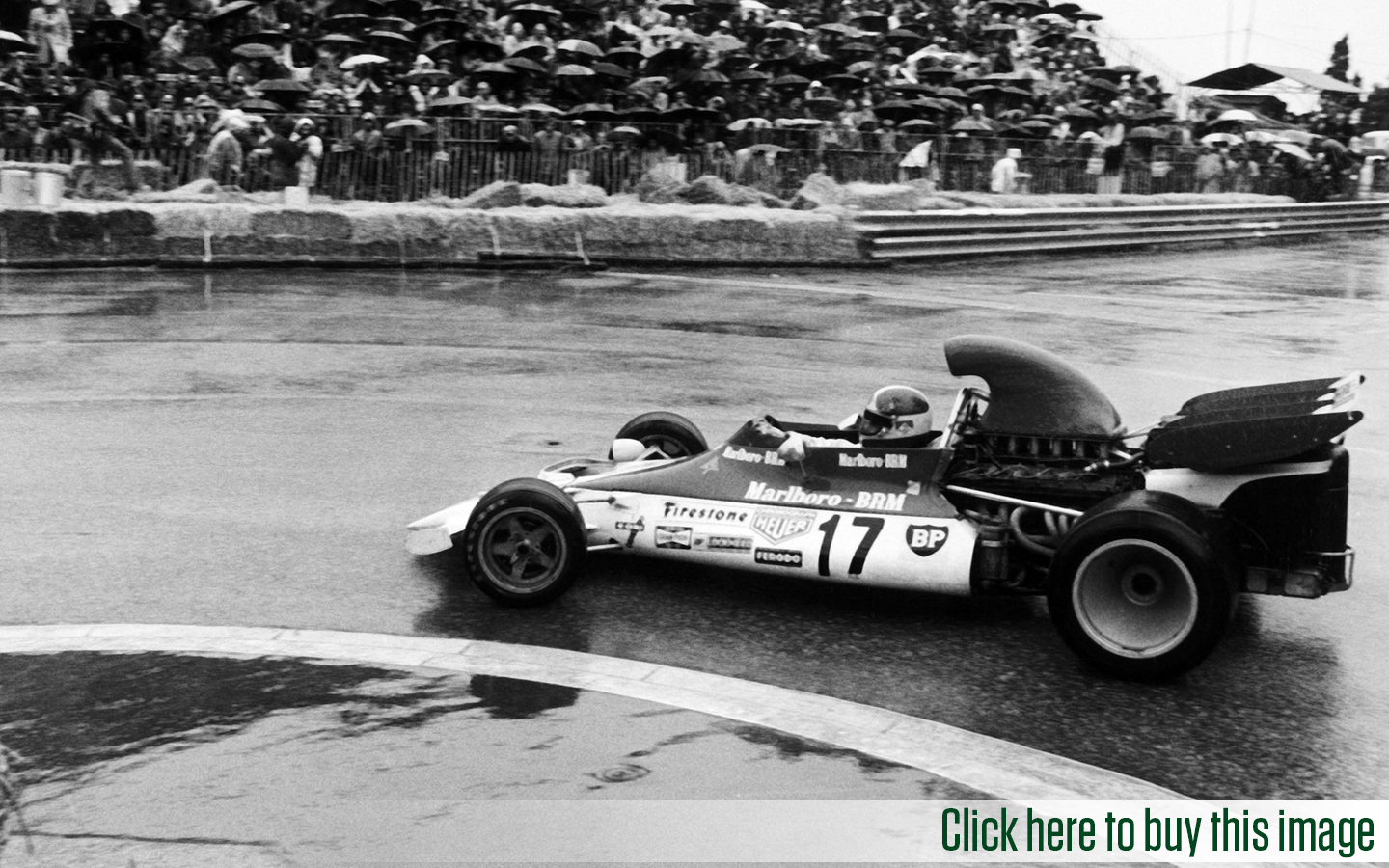 Hence the undeniable sense of his released frustration in the early stages of this race.

The Frenchman’s BRM bolted from the second row and squeezed by the Ferrari of Jacky Ickx on the run to a Ste Devote recently narrowed by new Armco. It was a do-or-die manoeuvre. Beltoise knew that this was his big chance. His torquey V12 was competitive and the Manchester-like rain would ease the strain on his arms; he was forever asking the team to lighten his steering. With a clear view ahead, he sawed, all arm and elbow, at the wheel and skittered between kerbs. The chasing Ickx, in contrast, was smoothness itself; the Belgian wet-weather ace was also slower than the inspired leader.

After 20 laps of near mania, Beltoise settled into a necessary rhythm. It was going to be a long race, so slow was the average speed. It was a busy race, too. Retirements were few and the leader was forever picking off slower cars. Chris Amon, for instance, finished three laps in arrears in his Matra and yet still scored a point. Fourth-placed Jackie Stewart, suffering the symptoms of the ulcer that would cause him to miss the next GP, was two laps behind in his misfiring Tyrrell.

And pole-sitter Emerson Fittipaldi finished a lapped third in his Lotus.

There was a hazard cloaked in mist around every corner of the soaked street circuit – only one of the seven DNFs did not result from an accident – and yet Beltoise single-handedly navigated them all. PF

The 1972 Monaco Grand Prix on the Database 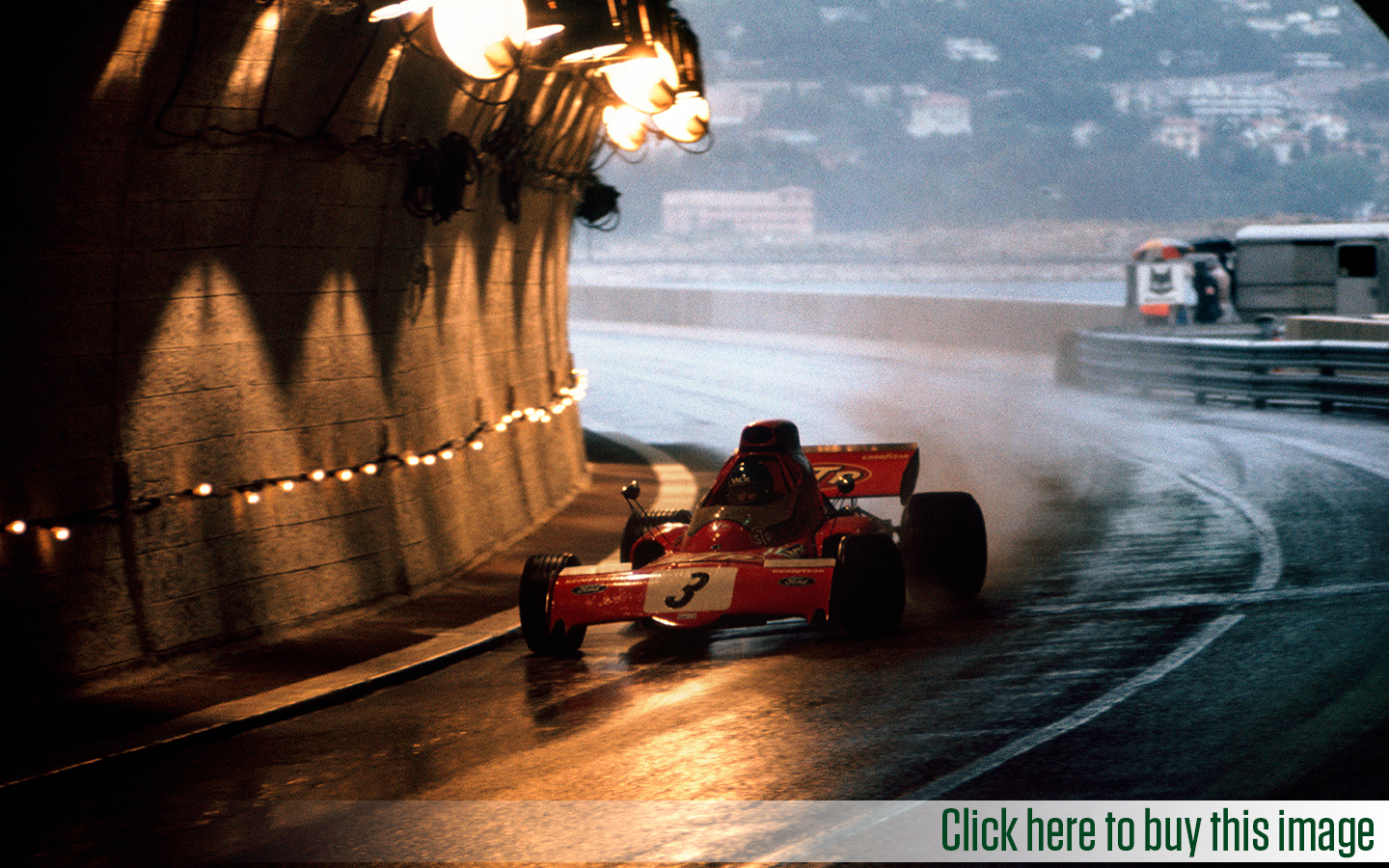