Formula 1’s push for a Miami Grand Prix could finally have come to a conclusion with a race in South Florida set for 2021. 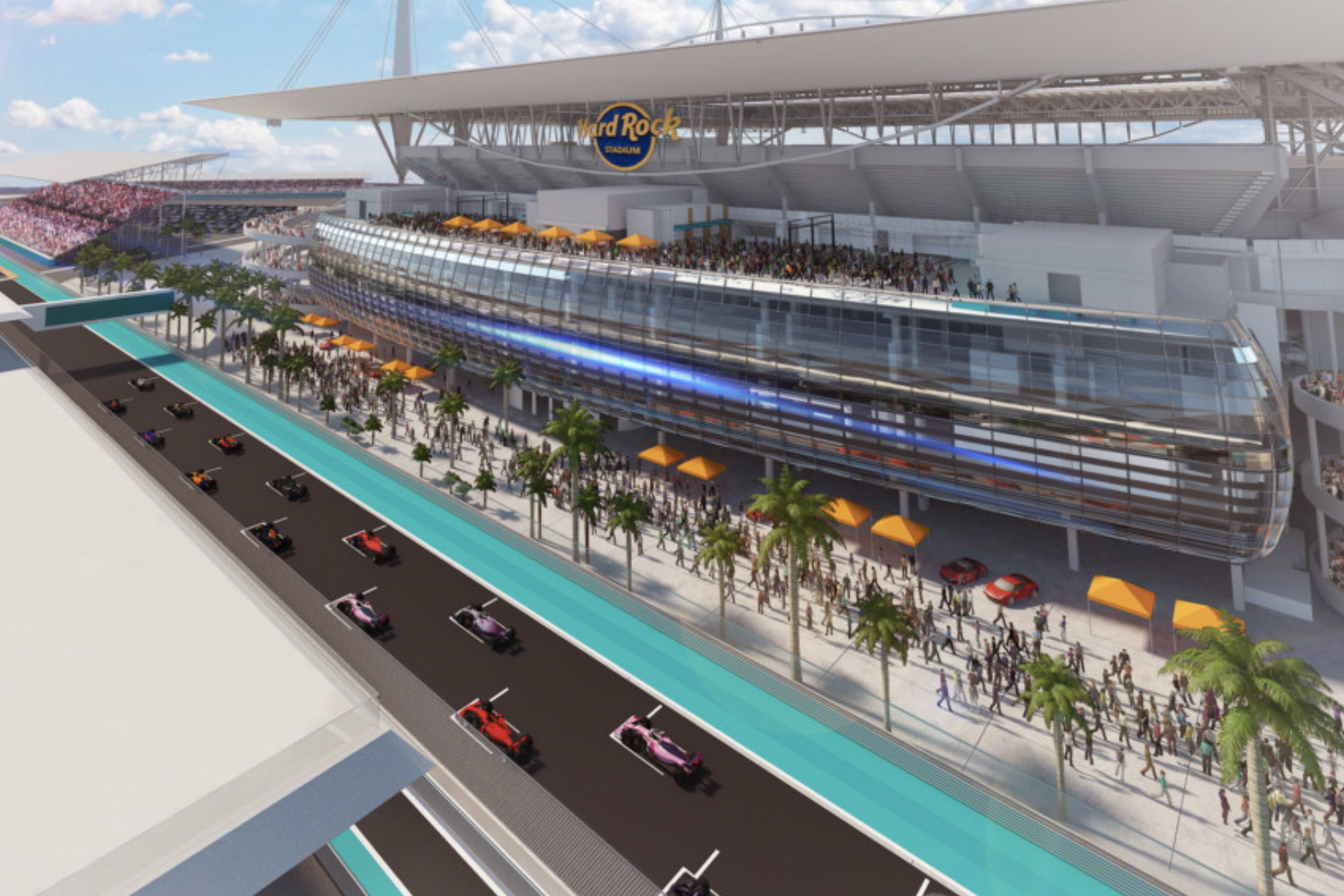 Formula 1 has reportedly reached an agreement for a Miami Grand Prix to take place.

A statement co-released by Tom Garfinkel, Vice Chairman and CEO of Hard Rock Stadium, and F1 managing director of commercial operations Sean Bratches, says that an “agreement in principle” had finally been reached after years of negotiations over the event.

Initial plans for the Miami Grand Prix to be held in the downtown area met resistance by the city council and residents, citing the disruption caused by the planned route of the street circuit.

Since those proposals fell through in 2018, however, a new route alongside the NFL’s Miami Dolphins’ stadium had been touted, and now apparently agreed upon.

“With an estimated annual impact of more than $400 million and 35,000 room nights, the Formula One Miami Grand Prix will be an economic juggernaut for South Florida each and every year.

“We are deeply grateful to our fans, elected officials and the local tourism industry for their patience and support throughout the process.

“We look forward to bringing the greatest racing spectacle on the planet for the first time to one of the world’s most iconic and glamorous region.”

Although plans are now said to be in place for the event, Miami-Dade County will still have to approve the proposal, a stumbling block that has prevented F1’s Miami GP ambitions before.

The switch of venues could open up the possibility of the race being finalised, with principal owner of the Miami Dolphins Stephen Ross owning the surrounding land to the stadium.

A $40million bespoke circuit would reportedly be built within the confines of the land surrounding the stadium, aimed at quelling concerns by residents over potential disruptions. 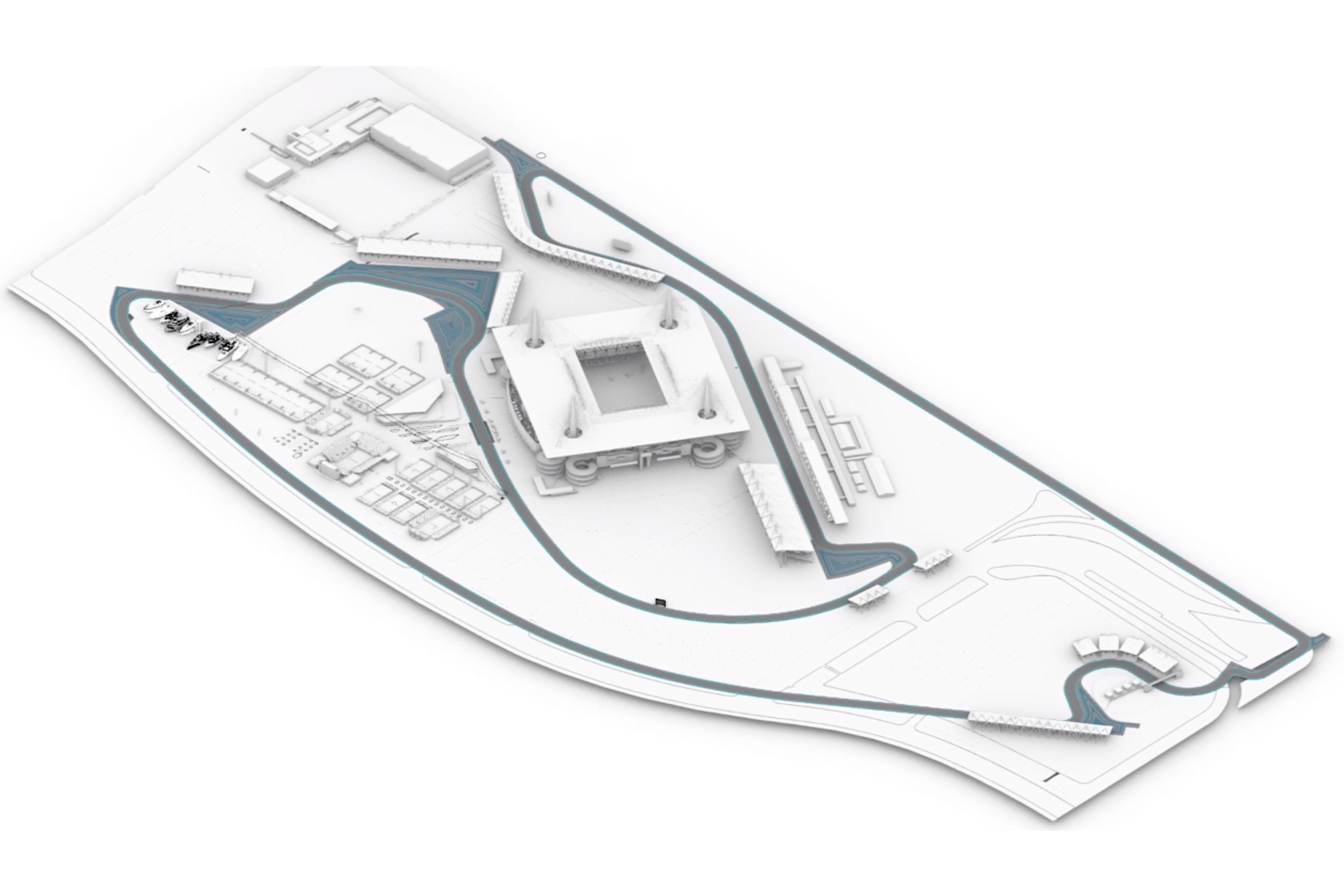 In a separate post on Instagram, Garfinkel revealed the inaugural race is targeted to take place in May 2021 alongside digitally rendered images of the proposed circuit looping around the Hard Rock Stadium.

Since taking over the sport from Bernie Ecclestone in 2017, Liberty Media has pushed for more “destination cities” to be added to the existing calendar in order to expand the F1 fanbase.

Another race in the United States alongside the race at COTA in Austin, Texas has been one of the highest priorities.