Alfa Romeo will field an unchanged line-up for the 2021 Formula 1 season, with both Kimi Räikkönen and Antonio Giovinazzi remaining with the team for the third consecutive year.

With Räikkönen signing another deal, the experienced Finn will be on the grid for his 18th F1 season and ninth consecutive one, after returning in 2012 from a two-year spell away from the series.

Suggestions had been made that Räikkönen would retain his seat but there had been question marks as to the identity of his team-mate. The Ferrari Driver Academy F2 stars Mick Schumacher, Callum Ilott and Robert Shwartzman had been in the frame, but Giovinazzi’s performances in 2020 have been enough to earn his seat for next year.

Alfa Romeo team principal Fréd Vasseur said he was happy to be continuing with the same partnership for another season, and pointed to the experience of Räikkönen as being a crucial factor, and noted there were no signs of a lack of desire from the Finn to continue in F1.

“I am very pleased for the team to continue working with Kimi and Antonio for another season,” Vasseur said. “Kimi is a driver who needs no introduction: his talent has been clear to everyone since 2001 and I still see the passion and motivation in him every time I see him at work. 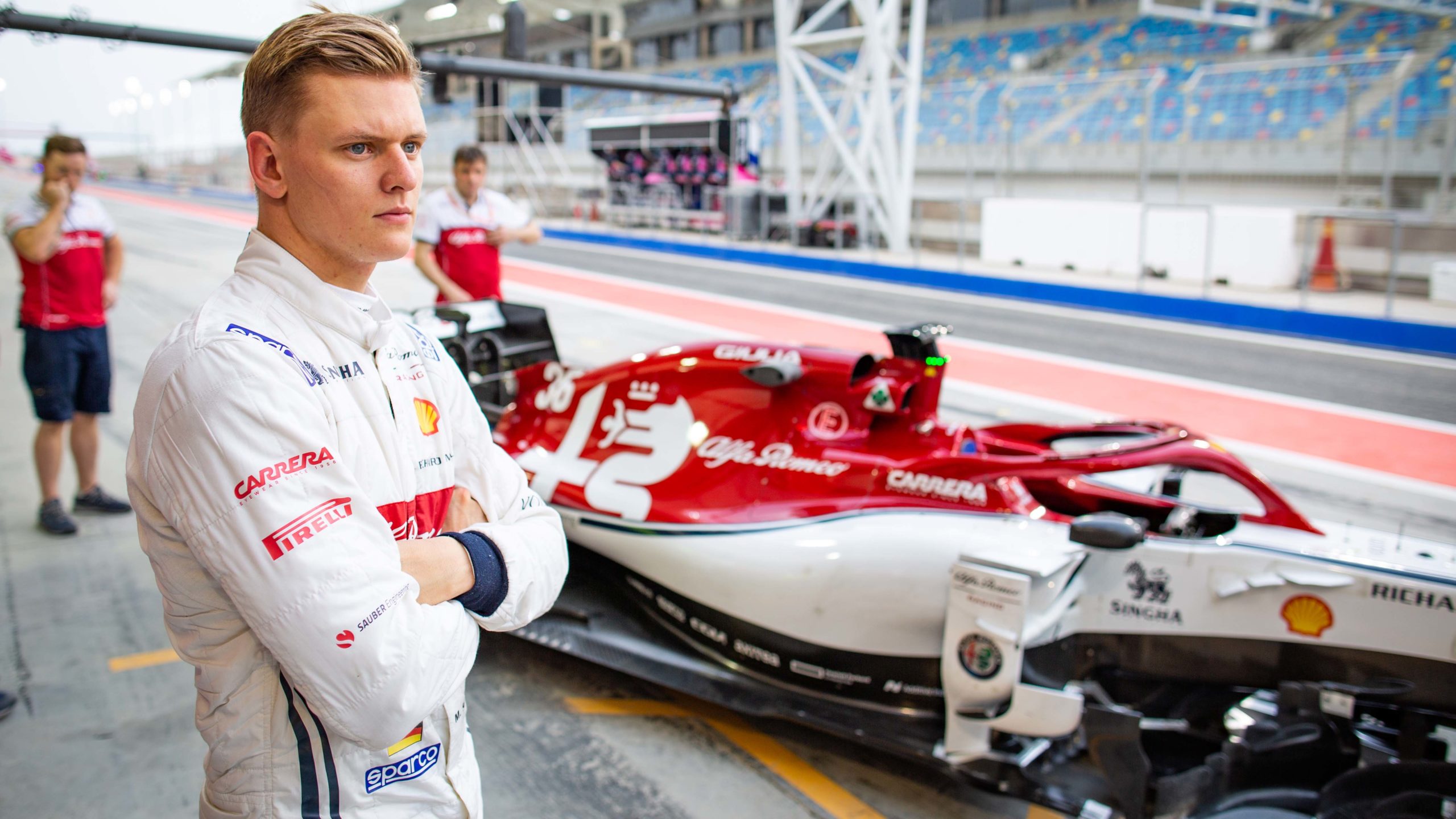 Formula 1's annual game of musical chairs is approaching its end, as teams fill seats and the spaces in the 2021 F1 driver line-up reduce. But there are still some…

“He can be trusted to deliver 100 per cent of what the car can produce and he is a true leader for the people working around him.”

In the last round at the Portuguese Grand Prix, Räikkönen left many of his younger contemporaries stunned after a brilliant start to the race, rising from 16th on the grid to sixth position.

While the 41-year-old has impressed many with his pace this season having become F1’s most experienced driver of all-time, it is Giovinazzi who has scored more points for the team.

The Italian’s ninth place in the opening round and 10th at the Eifel GP has put Alfa Romeo eighth in the constructors’ standings, and Vasseur said he has shown continued signs of improvements in what is his second full season.

“Antonio finished last year’s campaign strongly and he picked up where he left off and kept improving throughout 2020.

“From the track to the engineering briefings, Antonio has played a crucial role for our team and he has thoroughly deserved a new contract for 2021. His work ethic, commitment to the team and contagious enthusiasm are a huge asset for Alfa Romeo Racing ORLEN.”