The rumoured Apple takeover of McLaren – and why Andrew Frankel hopes it doesn’t happen. 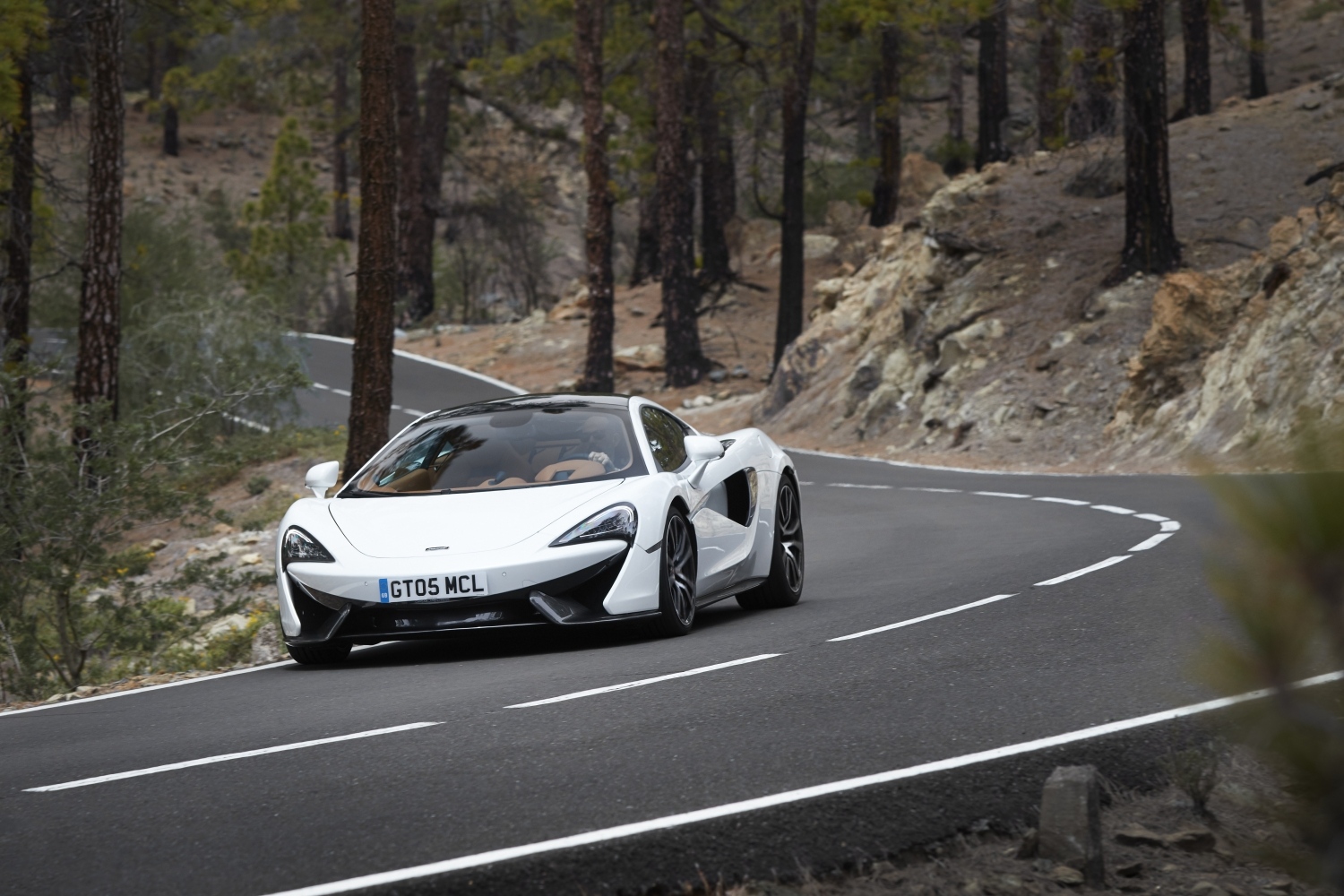 Is Apple about to take over McLaren? And, if so, what are the ramifications for its Formula 1 team, its road car division and its technology company?

Anyone who says they have the answers to any of the above is either in the employ of Apple or McLaren or talking out of turn.

The rumours started yesterday and came on the back of an article in the FT stating that ‘Apple has approached McLaren Technology Group… about a potential acquisition.’ Since then McLaren has said, ‘We can confirm that McLaren is not in discussion with Apple in respect of any potential investment.’

These statements are not as contradictory as first they might seem. It seems certain to me that Apple and McLaren have been talking and may do so again, even if they are not ‘in discussion’ right now. That line ‘in respect of any potential investment’ is interesting too: qualifiers as careful as that rarely appear without reason. You might well conclude that Apple and McLaren have not only been talking but continue to talk about joint ventures rather than any form of partial or complete acquisition of one by the other.

So let us conclude from Apple’s stony silence on the subject and McLaren’s precisely worded denial that at least something is up. What does Apple see in McLaren and vice-versa? 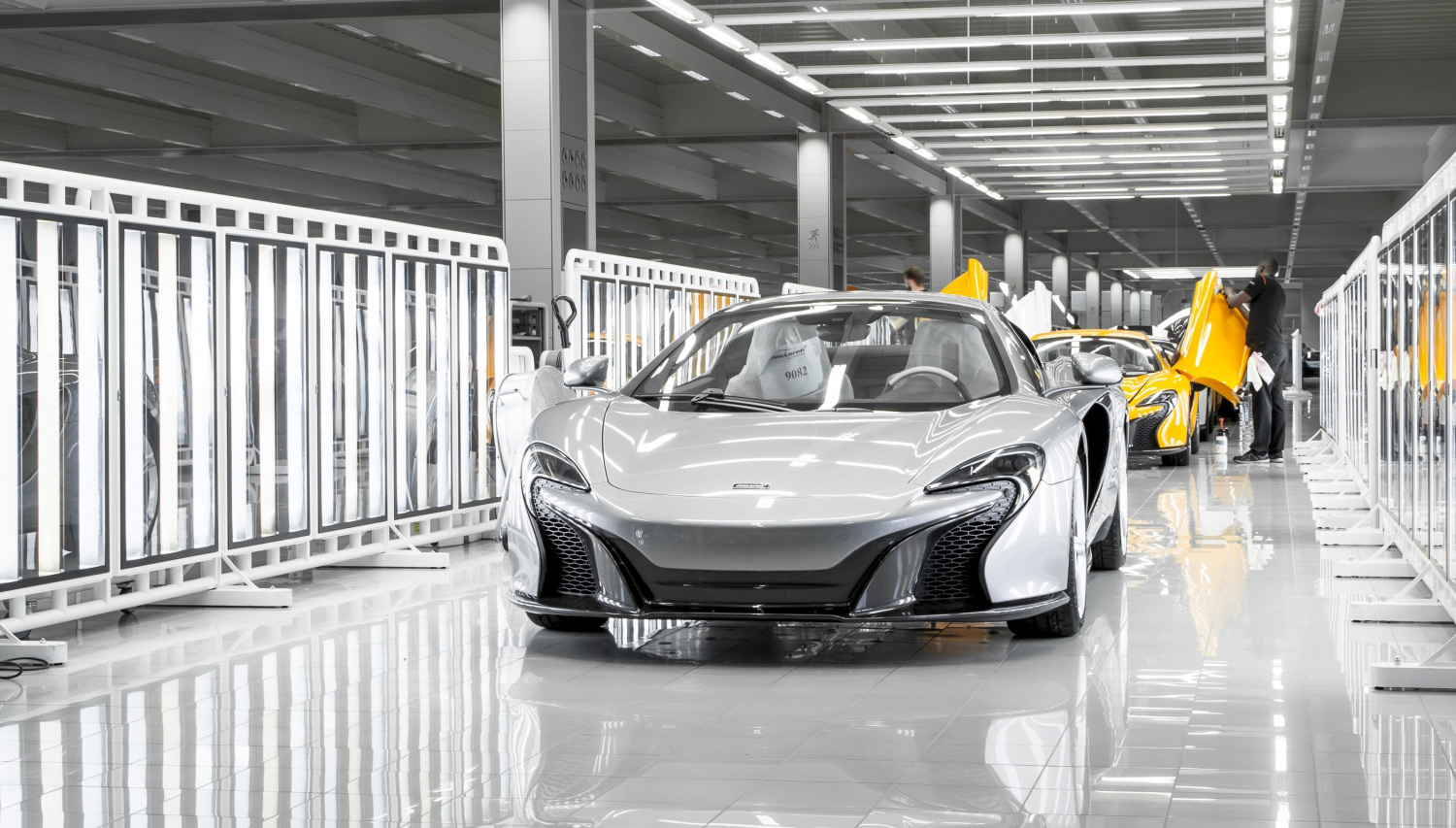 The first part of the question is easier to answer than the second. The worst-kept secret in the industry is that Apple is working on a car and has been doing so very seriously for at least two years. That car is believed to be electric and will likely take the concept of autonomous driving to a level not yet seen in a car showroom. And McLaren has an abundance of resources that can help. In the F1 team it has access to state-of-the-art lightweight technologies and a company used to upgrading components even faster than Apple, and unimaginably quicker than the lumbering motor industry as a whole. The road car business is a young brand with a sky-high reputation and world-class product that might fit very well with Apple’s view of itself.

Finally there is McLaren Applied Technologies, which is probably the area of the business in which Apple would be most interested. This is a company whose expertise in simulations, electronics and battery technology could be a massive help to Apple’s ambitious plans for an electric autonomous road car.

But why would McLaren be interested in doing business with Apple if not to get its hands on at least some of the US giant’s $55 billion cash reserves? That is far harder to see. Replacing McLaren’s unlovable IRIS infotainment system with Apple CarPlay would be a sizeable step in the right direction but hardly earth-shattering news, not least because CarPlay is already in Ferraris and one of Apple’s senior vice presidents is on the Maranello board.

My gut feeling is that there was once something in this story – possibly quite a lot – but for now at least it has gone away, which is a shame for hacks like me who’ve spent the last 24 hours idly wondering whether an Apple road car with McLaren involvement would be called an Apple Mac, an iMac or just a MacLaren.

But if there is to be no financial tie-up for now, another part of me will breathe a large sigh of relief for the record of US companies’ patronage of European marques is unenviable to say the least. General Motors’s failure to understand and invest in Saab had fatal consequences for the brand, Lotus made little progress under the same stewardship, Lamborghini’s problems were not solved by Chrysler and you only have to compare the latest products from Jaguar, Land Rover, Volvo and Aston Martin to those produced when owned by Ford to realise how far they’ve come since being released.

Forgive the sprawling generalisation, but as I understand it the big US companies felt the need to be involved and, to an extent, in control of everything their European subsidiaries did. I can remember a press officer in one of the above named companies once fuming at me that he could not even get the most humdrum of press releases signed off without it being kicked all around Detroit first. By contrast engineers at JLR and Volvo now have the freedom to do what they think best for the brand.

“They want to know what we’re doing of course, we have budgets and targets we must hit,” a very senior JLR engineer recently told me, “but the Indians also accept that we are likely to have a better understanding of our brands and will trust us to get on with doing what we think is best until we give them a reason not to.” 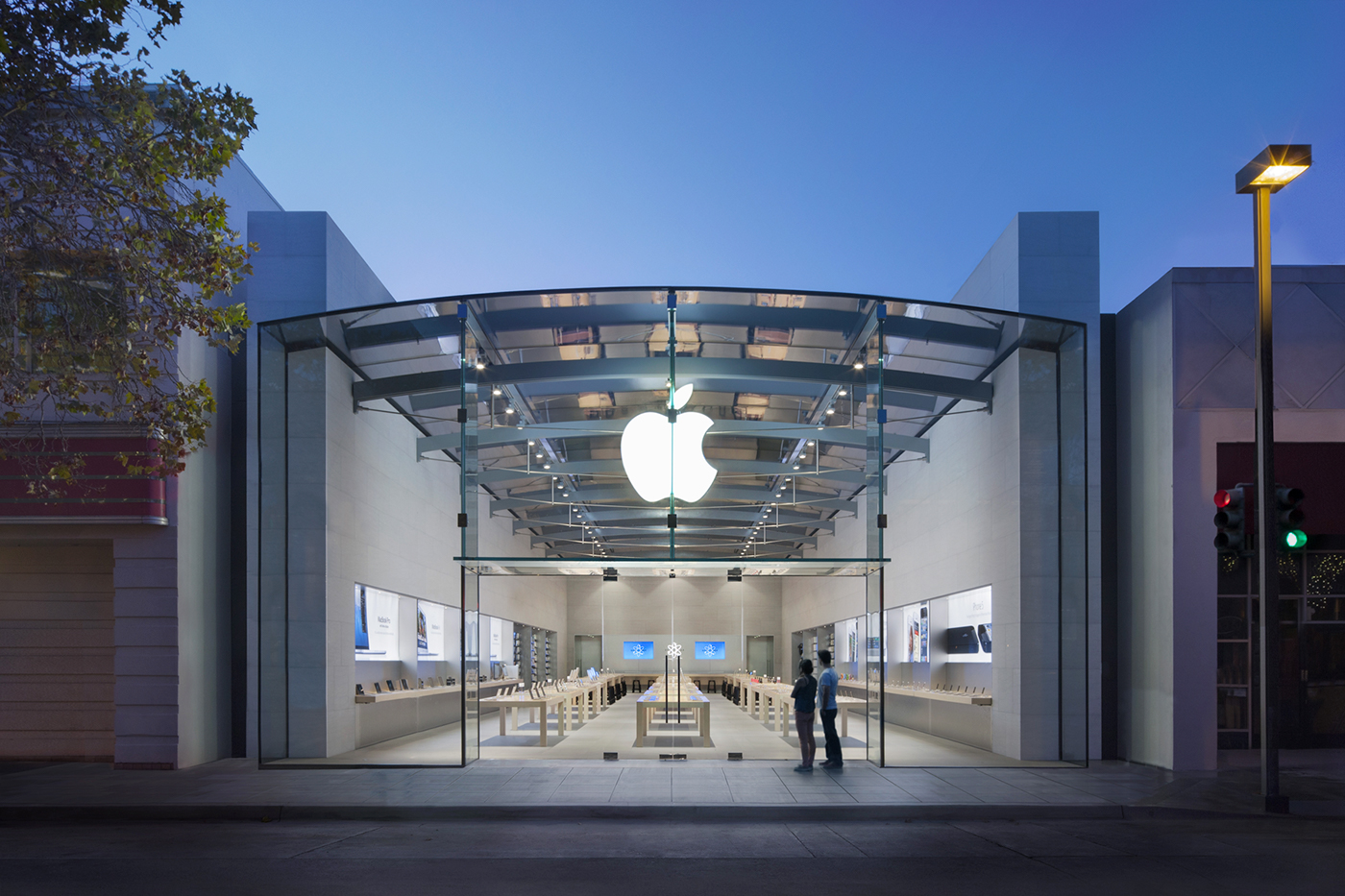 Of course Apple is a very different company to any one of the big three and could prove the most hands-off, light touch custodian of brand we’ve ever seen. But for me I’d still like to see McLaren remain independent, if only to see how much further the road car company can go. The five-year journey of McLaren Automotive, from the moment it botched the launch of the under-developed MP4-12C supercar to the position it occupies today, where its standard street cars are among the most highly regarded in the world and its special series cars sell out almost as soon as they’re announced, is one of the great stories of the modern motor car industry.

What’s more, I suspect quite strongly it’s only just getting into its stride and I’d hate anyone else to get even a slice of the credit for what it does next.

Would you like to see Apple take over McLaren? Tell us in the comments below…