This week, we kick off with another of Pirelli’s preview videos. Hopefully this should go some way to preventing the confusion experienced by many fans during the Chinese race.

Pirelli have ditched the soft tyre in favour of their medium compound, but with the heat and wear on the rears in Bahrain, it’s yet to be seen whether it’ll make much difference.

With the news that Peugeot are returning to Pikes Peak with Sébastien Loeb, it seemed like a good excuse to post Climb Dance, the company’s short film of Ari Vatanen’s win in 1988. But then this video popped up and it was a reminder of a truly dominant period for Audi.

Audi Quattros won the unlimited class of the famous Colorado hillclimb six years in a row in the ’80s, in the hands of John Buffum, Michèle Mouton, Bobby Unser and Walter Röhrl.

As an aside, Unsers have won at Pikes Peak over three generations with Bobby taking a record 13 wins on the mountain. His 1986 win in the Quattro came three years after nephew Al Jr won the open wheel class.

Twenty years ago, Class 1 regulations made their debut in the DTM, and Alfa were the first to produce a car specifically to suit them. This video shows a great fight over two races between Alfa and Mercedes at the Nordschleife. Great cars, great drivers, great track.

The next driver to feature in our Racing Lives comic strip is David Purley, so as a warm up for that, here’s a documentary about him from 1975. John Noakes joins the LEC team in the lead-up to a race at Oulton Park in the European Formula 5000 Championship, a series that brought Purley a lot of success.

It’s a great insight into the man and the way a small racing team operated in those days – and Noakes gets stuck in as well. 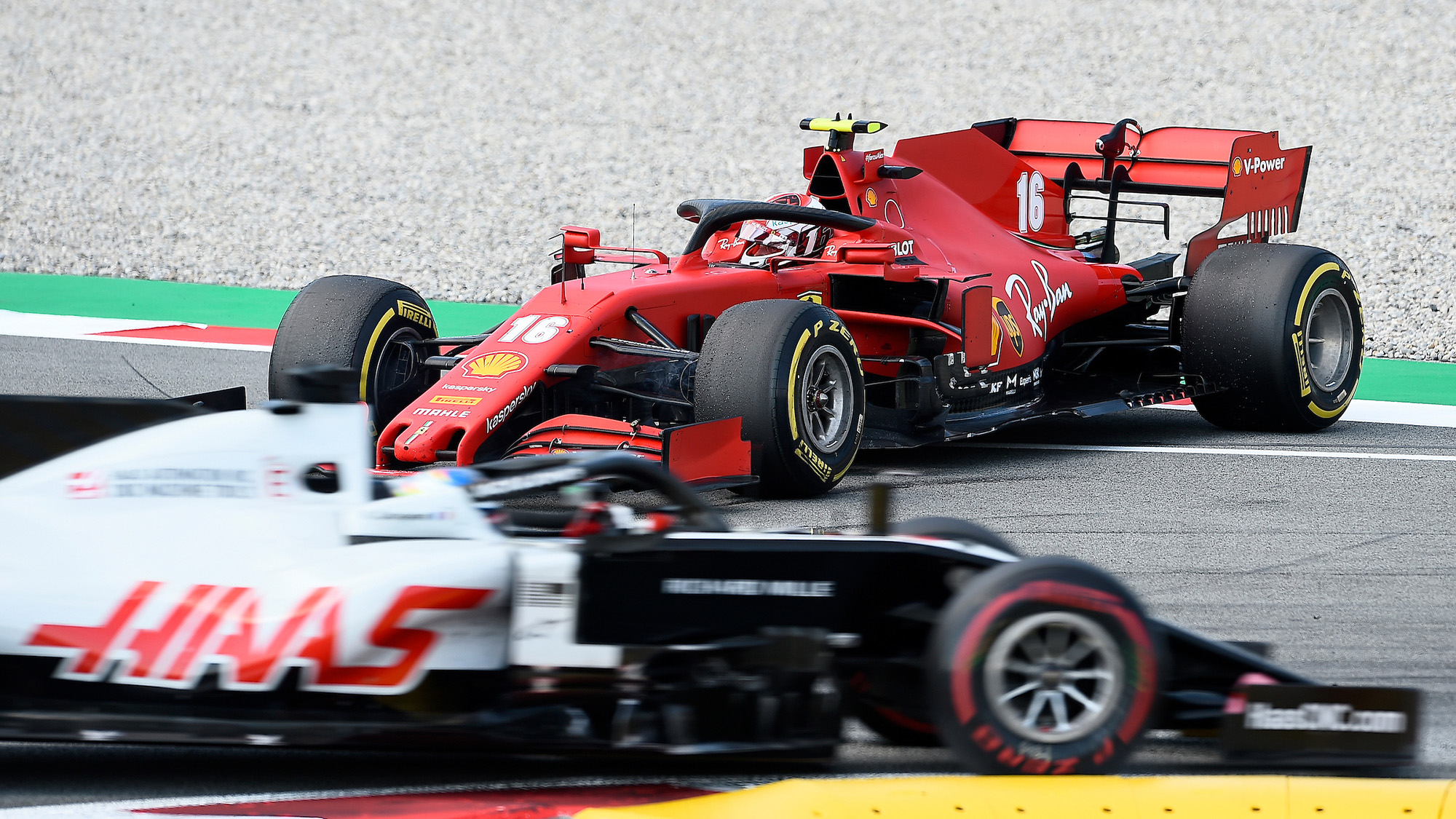