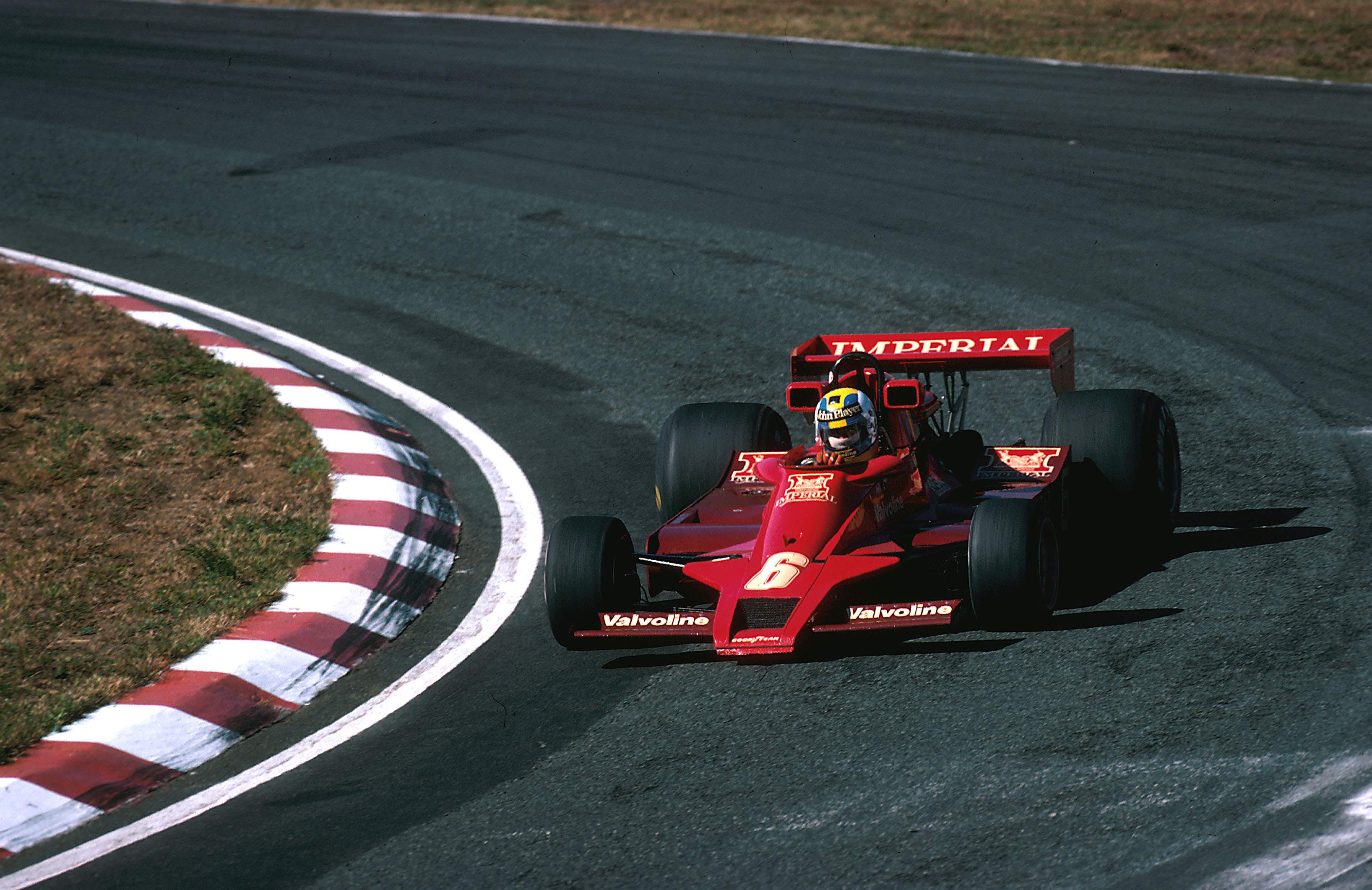 This week in motor sport, Gunnar Nilsson – a talented Swede who lost his battle with cancer aged just 30 – was born 67 years ago. Friend Chris Witty remembered his ‘free spirit’ in the November issue of 2008.

Born on the same day nine years later was Stefan Bellof, a spectacular, fearless driver, as Mark Hughes explained with the help of Gerhard Berger, Martin Brundle and many others in 2000.

‘Happy Jacques’, one of Formula 1’s more relaxed characters, turns 72 on November 21. From forgetting his race suit, fishing rod in hand, to ‘being a prominent player in one of F1’s great eras’, David Malsher covered it all 13 years ago.

The greatest racing driver the world has known, according to Bill Boddy in 1955, Tazio Nuvolari was also born this week 123 years ago. Sixteen years earlier, the only man to set a land speed world record in England was born, Victor Hémery. Andrew Frankel drove a Blitzen Benz in 2013, similar to the car in which Hémery set the record. 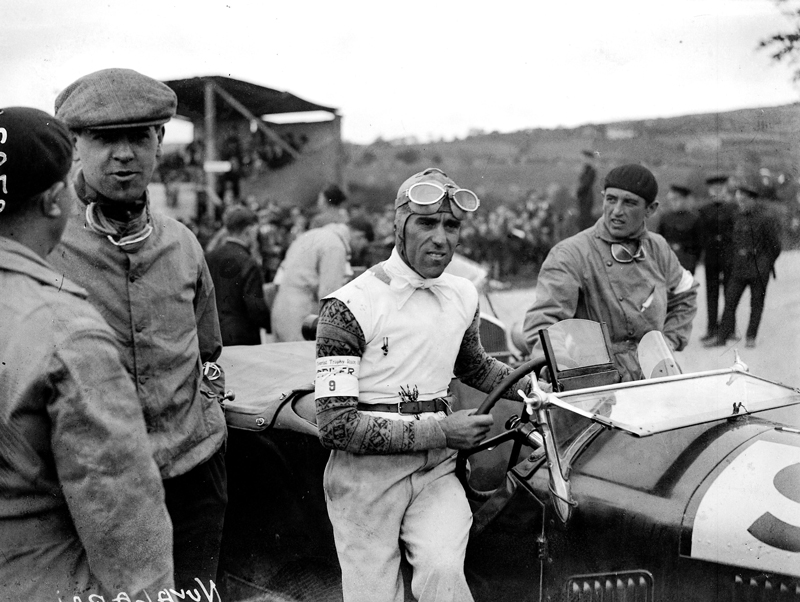 Sebastian Vettel set a new record of his own in 2014, winning his eighth race in a row that led one lady to ask Nigel Roebuck whether anyone else was ever going to win a Grand Prix. Vettel’s victory was the perfect day-late birthday present for Christian Horner, who lunched with Simon Taylor in 2012.

The Circuit of the Americas made its Formula 1 debut three years ago to bring grand prix racing back to the USA for the first time since 2007. Also in America, Ford’s latest GT incarnation hit Daytona in preparation for next year’s sports car return. It coincides with the 50th anniversary of the GT40, which was reviewed by DSJ in the September issue of 1965.

And finally, Kimi Räikkönen announced his Formula 1 sabbatical and headed to the World Rally Championship in a Citroën; it was certainly a memorable debut.