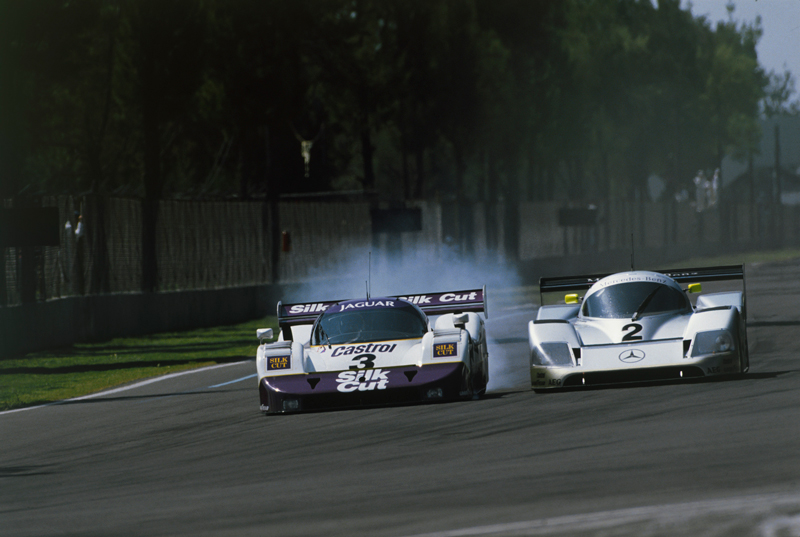 The big stories from the past fortnight in motor sport from the Archive.

The most successful Formula 1 driver of all time, Michael Schumacher, was born in 1969. He was a real talent from the start a fact Mercedes were quick to note during his Group C apprenticeship.

Two team-mates shared a birthday in early January, Jacky Ickx and Hans-Joachim Stuck. Both have been to lunch with Simon Taylor. Ickx for the October 2011 issue and Stuck two months later. 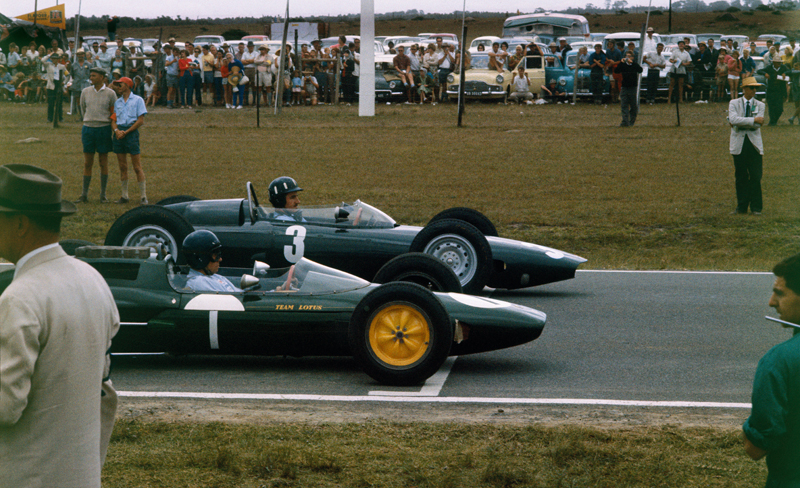 Jim Clark experienced joy and despair, winning the South African Grand Prix in 1963, a year and a day after retiring from the lead in the 1962 title decider at the same circuit.

The 1977 Formula 1 season began in Argentina, and Jody Scheckter took Wolf to its maiden win on its debut.

It was the 30th anniversary of unique Le Mans winner and local hero Jean Rondeau‘s death in December. Pre-war Le Mans winner Sammy Davis died the day before he turned 94 in 1981, and his contemporary John Duff died in 1958.