Teams haven’t yet reacted to the proposals put forward by Formula 1 post-2020. Is that an ominous sign? 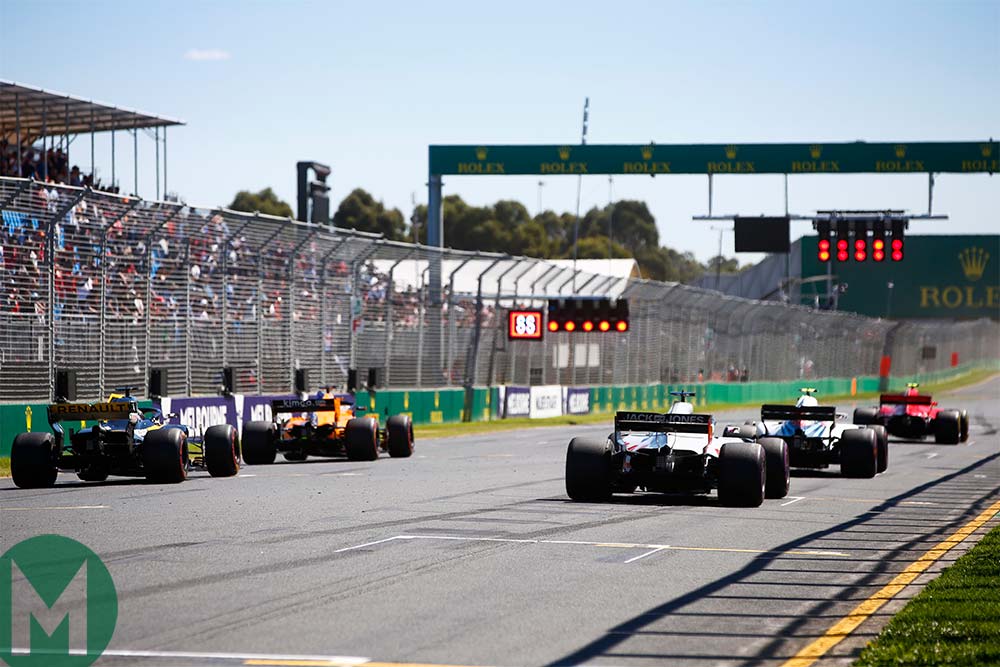 Liberty today presented to the teams its intended post-2020 vision of Formula 1. This encompassed the commercial, engine and aerodynamic aspects. There’s been barely any reaction from the teams, who are believed to have had to sign a non-disclosure agreement.

But there is no undercurrent of animosity evident in, for example, the reactions of former hardliners Ferrari and Mercedes – yet.

The essential points are:

Claire Williams expressed her delight at the proposal, saying: “I’m extremely positive about today’s meeting. They presented change. For a team like ours, it was an extremely good day for us. If the current disparity in resource between teams continues, Williams’ prospects would be quite grim. If they do everything they say, the likelihood of Williams survival in medium to long term is greatly improved.”

Aston Martin CEO Andy Palmer tweeted: “We are extremely pleased to hear today’s news regarding the future of Formula One. These prospective changes support many of the requirements needed for Aston Martin to enter the sport as an engine supplier. This is a very positive step in the right direction.”

Christian Horner of Red Bull remained cautiously optimistic and the Mercedes position is that the proposal represents a good starting point. From Ferrari, there has been no comment – and boss Sergio Marchionne cancelled his planned attendance of the meeting.

Either it’s all been generally agreed upon – or it’s the calm before the storm.