Aston Martin’s return to the Formula 1 grid has been officially confirmed, with the team taking over the Racing Point entry.

The move will go ahead despite concerns surrounding the lack of working capital the car manufacturer currently faces.

A slump in sales has resulted in a period of financial trouble for the brand, and despite the sizeable boost following Lawrence Stroll’s investment, those issues have not subsided.

Stroll led a consortium in the project with Aston Martin Lagonda in its £536million fundraising goal to take over the team from 2021 onward, and the move confirmed on Monday.

It will be the first time that Aston Martin has competed in Formula 1 since the 1960s.

“A brand with the pedigree and history of Aston Martin needs to be competing at the highest level of motorsport,” Stroll said.

“I think it’s the most exciting thing that’s happened in recent memory in Formula 1 and it’s incredibly exciting for all stakeholders in the sport, especially the fans. I can’t think of a better name for a Formula 1 team.

“Our investment strategy places Formula 1 as a central pillar of the global marketing strategy, and it makes perfect sense to rebrand Racing Point for this purpose. Aston Martin has been competing very successfully in various classes of motorsport throughout its history, but we now have an opportunity to create a works team in Formula 1.

“The global spotlight of Formula 1 is second to none and we will leverage this reach to showcase the Aston Martin brand in our key markets.”

Since saving the former Force India team from administration back in 2018, the Silverstone-based outfit has competed under the Racing Point name. 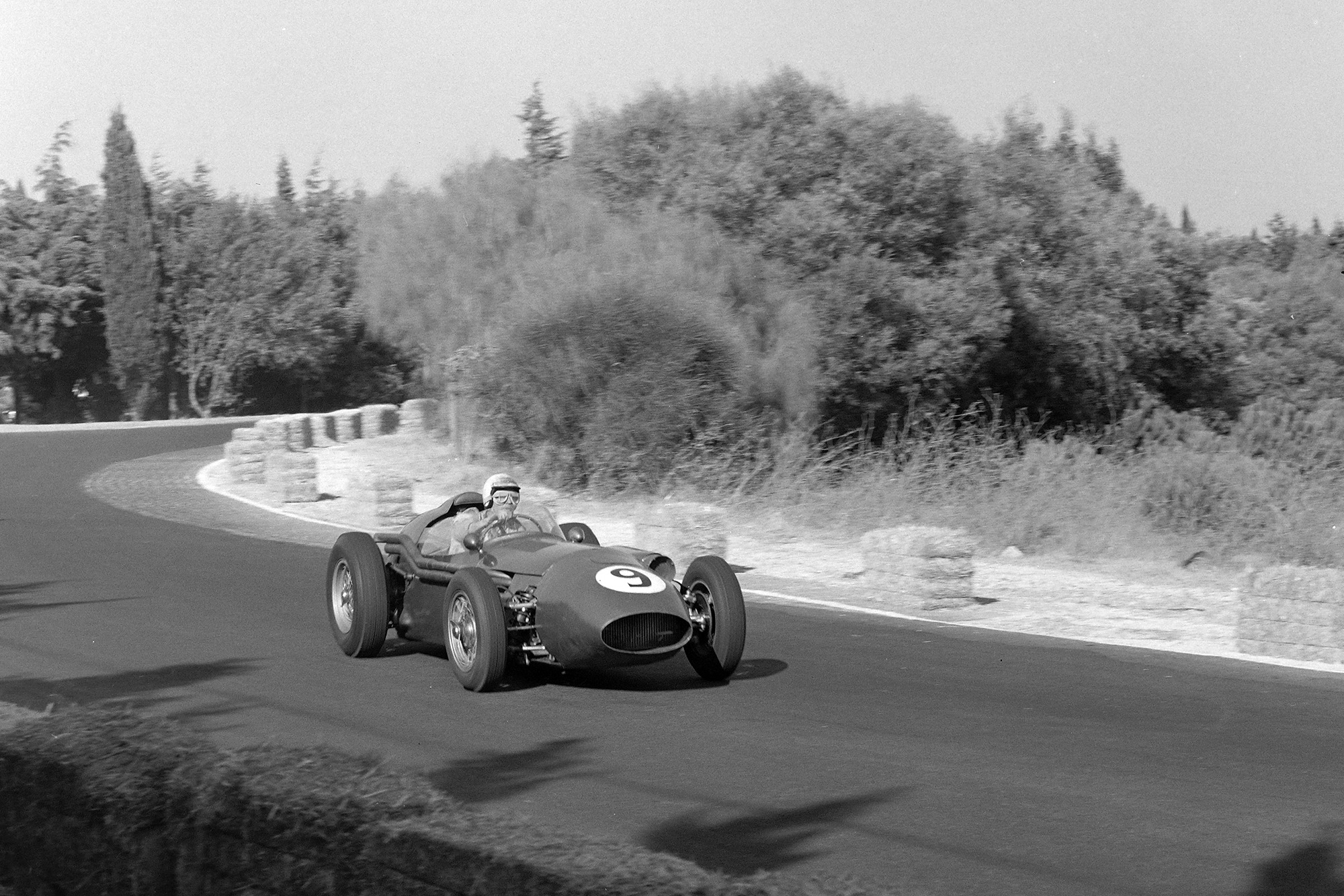 When Aston Martin returns to the Formula 1 grid in 2021, it will be the end of a 61-year absence of the British manufacturer. The announcement that Racing Point is…

After surviving the ordeal, Stroll said that the team was ready to represent the Aston Martin brand and added that he is hoping to incorporate F1 technology in the development of its road cars.

“The group of men and women at Silverstone are true racers and their determination and spirit is one of the main reasons I invested in the Formula 1 team.

“After 30 years, they deserve this opportunity to represent this legendary brand. We are continuing to invest in the team to give everybody the resources required and we will see the benefit of those efforts this year as Racing Point.

“With the Aston name comes more pressure and expectation. We will need to be competitive from the outset. But I have no doubt the team at Silverstone will rise to the challenge and do the Aston Martin name proud.

“Not only does Formula 1 help elevate the brand, it opens up the opportunity for technology cross-over.

“I’m incredibly excited to see what technology can filter down from the racing programme into the road cars. This will be particularly relevant for the mid-engine road cars that will be launched in the future.

“There will be a genuine collaboration to ensure that our road cars share the DNA of our success on the track as well.”