In the latest magazine, Motor Sport looks back at one of the greatest underdog stories in Formula 1 history with an exclusive photoshoot and in-depth look into the story of the Brawn GP, the BGP 001 and the team that won the 2009 world championship 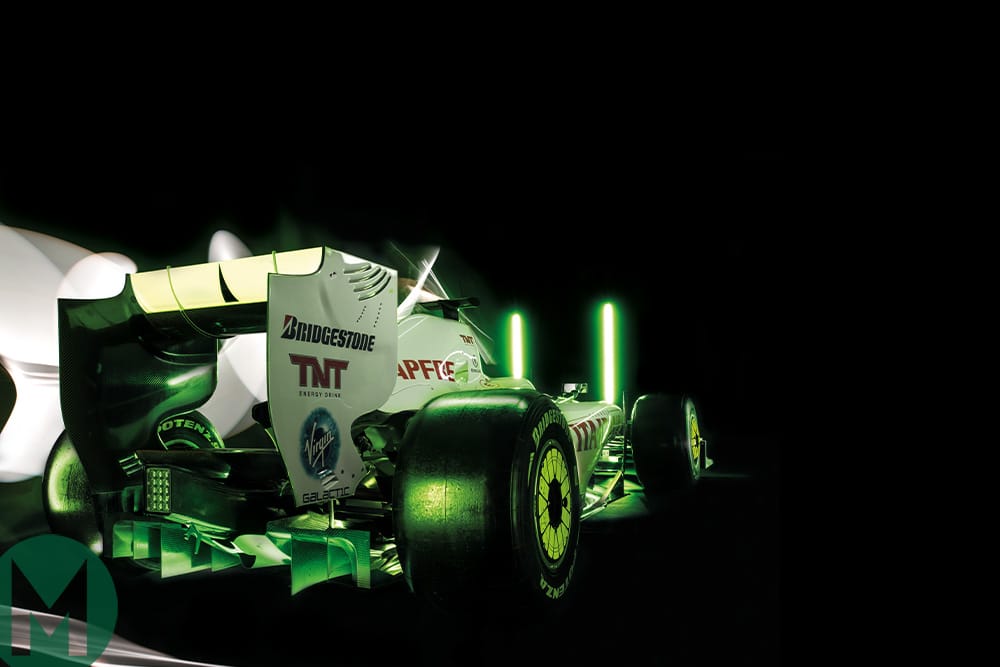 Formula 1 will likely never see the same sort again. A team winning the drivers’ and constructors’ championships in its first and only attempt.

In this month’s magazine, Motor Sport has delved into the story behind the success, including an exclusive up-close look at the title-winner.

Rising from the ashes of Honda F1 Racing, Brawn GP would shock the world when it debuted in Australia and Jenson Button notched up his second Formula 1 victory. 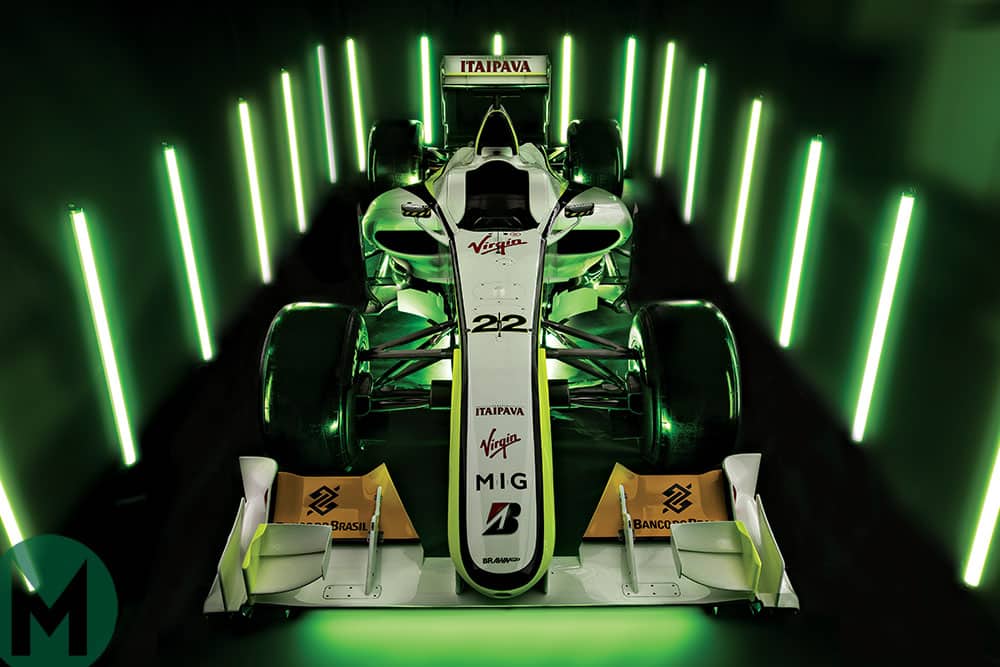 In a season that the team was on the precipice of extinction just months before the lights went out in Melbourne, the Brawn GP BGP 001 took eight race victories on the way to a famous championship title double.

It is a story that laid the foundations for what has become one of F1’s most dominant team in history, Mercedes.

The double diffuser concept was not unique to Brawn as it was present on the Williams and Toyota cars also, but neither would taste victory all season. The Brawn package was race-winning from the moment it left the garage.

The harsh realities soon hit however, and updates for the scarcely funded team dried up and the chasing pack continued to close.

Button’s six race victories at the very start of the season would be enough to clinch his first and only world championship crown as Red Bull worked its aerodynamic magic in pursuit.

No other team in F1 history has a 100% record for season entries to title successes, a feat that is unlikely to be repeated. 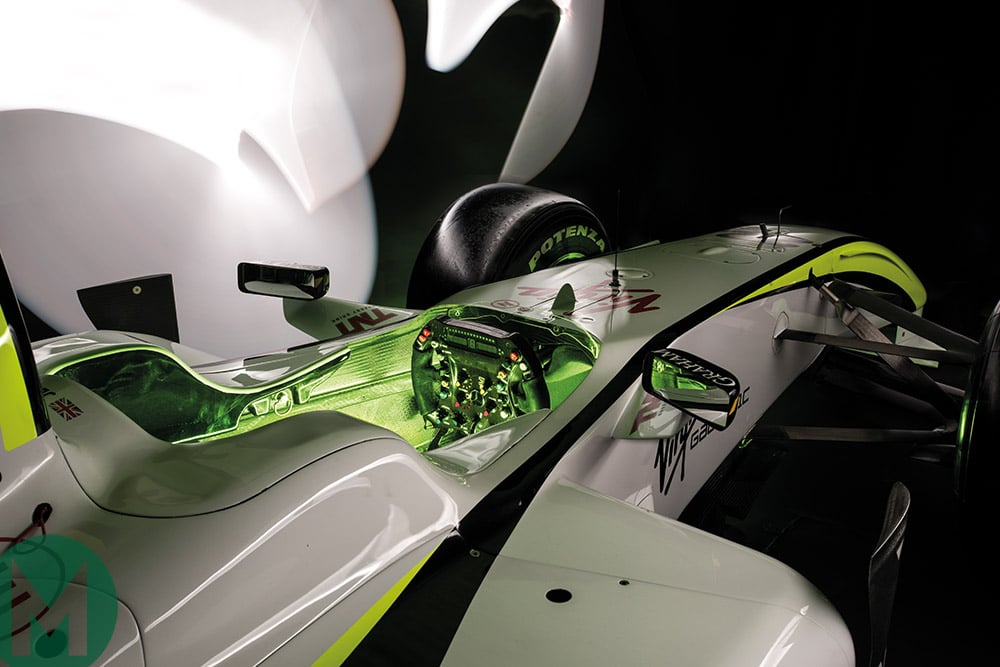