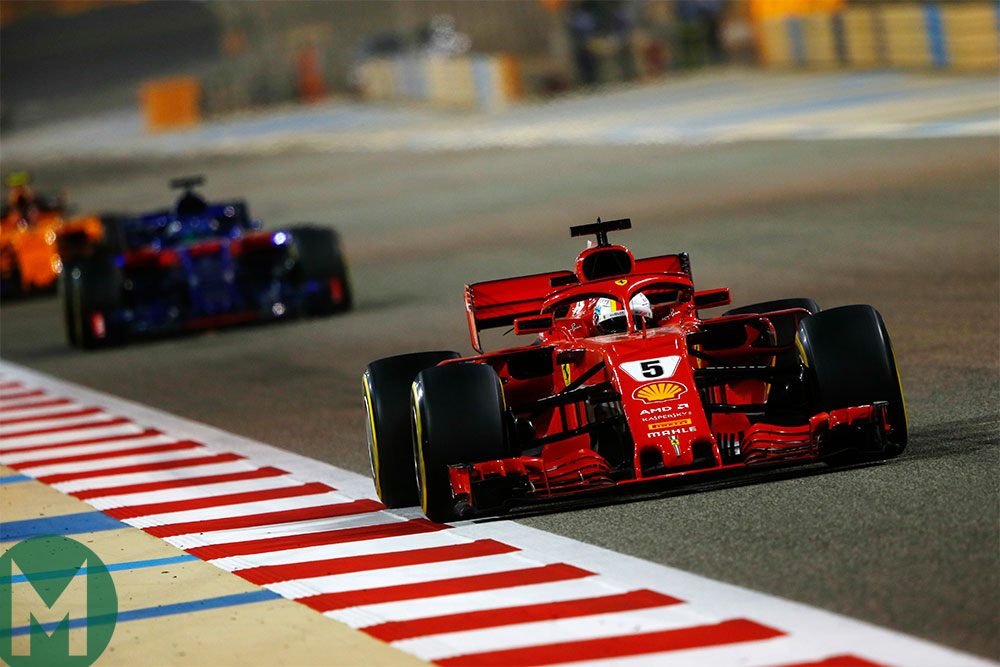 Two-time WEC champion Hartley drove for Toro Rosso until the end of 2018, starting with the 2017 United States Grand Prix.

Recently appointed Ferrari team principal Mattia Binotto said in a statement: “Our team has taken on four undoubtedly talented drivers, who possess innate feeling, with a strong understanding of race cars and tracks.

“These are exactly the qualities required in the skilful role of driving in a simulator, one of the vital pieces of equipment in the Formula 1 of today.”

Wehrlein, 24, races in Formula E for Mahindra while 22-year-old Fuoco was a Ferrari junior driver and raced in the 2018 Formula 2 season for Charouz. Fuoco serves as Dragon’s reserve and test driver for the 2018/19 Formula E season. Rigon has been a Ferrari test driver since 2014 and has raced for Ferrari in the WEC.

New Zealander Hartley compared his 2018 season to the career of Chris Amon in a recent article on The Players’ Tribune:

“After the midway mark of the [2018] season I couldn’t help but think of my fellow Kiwi Chris Amon, who had been dubbed the ‘Most Unlucky Driver in F1 history.’

“What is it about Kiwis in F1?” wrote Hartley.

More: How good was Hartley?

“From hitting birds, being taken out on the first laps, engine penalties, suspension failures and other issues that weren’t always mentioned in public, it felt like I was going down the same path.”

Hartley also detailed the moments after his final race with Toro Rosso.

“So, going into Abu Dhabi, I knew that no matter what happened after the race I would leave the circuit with my head held high,” he wrote.

“But, like the fans, I had no idea what was going to happen. That’s the thing about the politics in F1, it can be a little bit … awkward.

“Everyone sort of walks on eggshells, and there isn’t always clarity. So I just did all I could: my job. I out-qualified my team-mate and drove to 12th on Sunday night.

“An hour later, I was summoned to a meeting.

“And a few minutes after that, I was no longer an F1 driver.”