British motor sport companies will pivot away from Europe and towards the US, Asia and South America as a result of the Brexit vote, according to the industry body that represents them.

The move could potentially open valuable new markets for UK-based businesses specialising in high-performance engineering and cement the country’s position as a centre of expertise globally.

Speaking on the eve of the British Grand Prix, Chris Aylett, chief executive of the Motorsport Industry Association, gave an upbeat verdict on the potential impact of Britain leaving the EU. “There is huge potential for British companies that specialize in world-beating, high-tech solutions outside of the EU,” he said. “Motor sport is global and I expect to see an increase in business in new markets like America, Brazil and Argentina and to a lesser extent China and India. Expansion into these markets will be easier now than when we were part of the EU.” 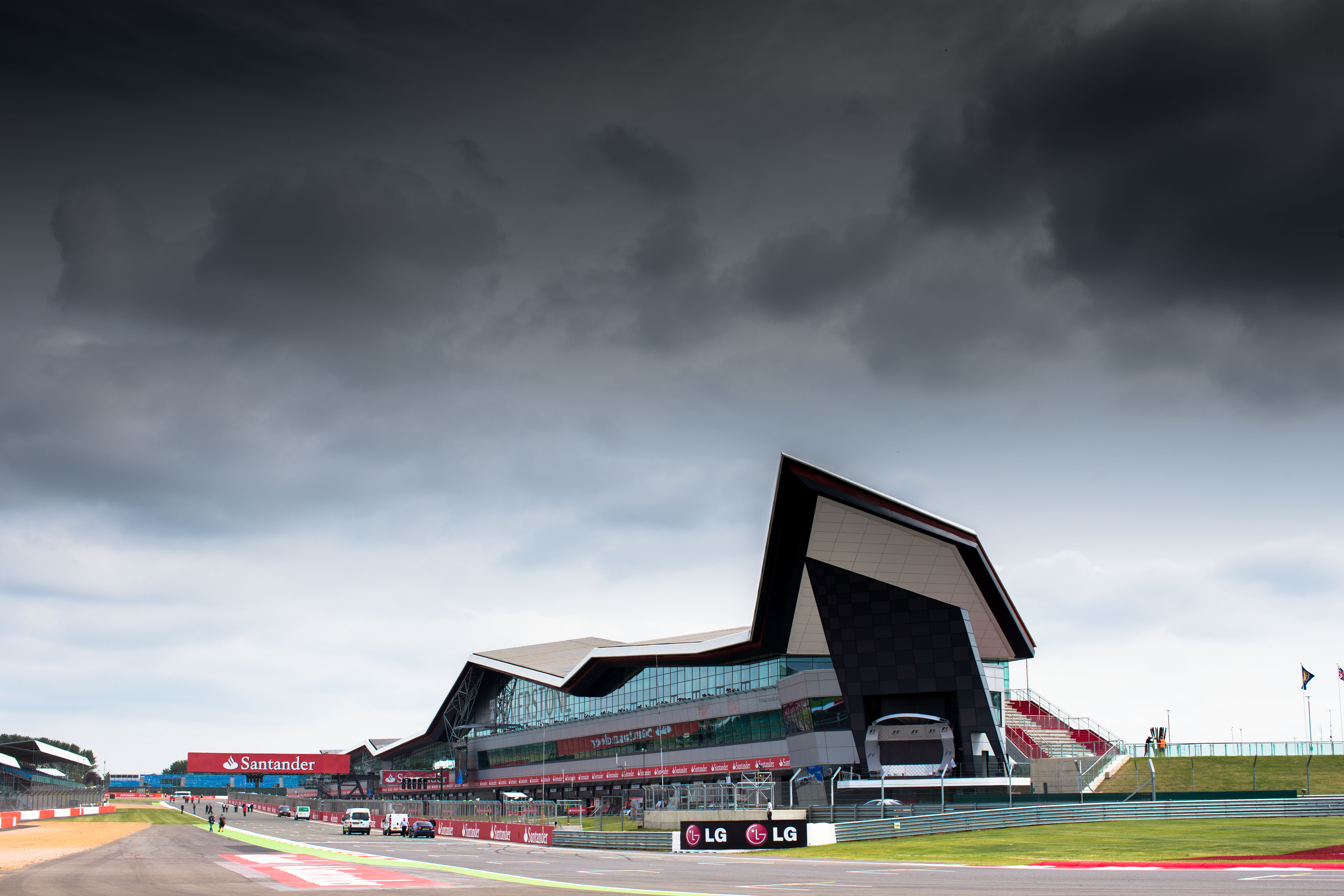 The intervention will ease jitters in the motor sport world over the result of the referendum: currently nine of the 11 Formula One teams and the entire Formula E field has retained bases in the UK, despite the fact that most teams are foreign owned. Some commentators had warned that potential tariffs imposed after Britain leaves the EU may make it more expensive for companies to export technology while changes to employment law would make it more difficult for teams to hire top engineering talent from within the EU.

Aylett claims such barriers will be overcome: “What you have to remember is that motor sport and the companies that are involved motor sport are very used to sudden regulatory changes: they react to technical changes day in, day out, so will be adept at reacting to any changes that come about as a result of Brexit. “

His optimistic comments come on the same day that Patrick Allen, managing director of the Silverstone circuit, where Sunday’s race will take place, also welcomed Brexit saying it was a chance for the government to support motor sport.

“Brexit could help us because if we are out of Europe then European state aid rules can now be forgotten about and the government can look at whether it should be funding the industry of motor sport,” he said.

Motor sport is a key British industry, centred mainly around Northamptonshire where a network of 3,000 small engineering companies make up what is referred to as Motorsport Valley. It is thought that F1 alone supports 5,000 jobs and generates £2bn of sales of goods and services annually. The MIA claims in total the motor sport industry employs 40,000 skilled workers is worth around £9bn.