“To do something well is so worthwhile that to die trying to do it better cannot be foolhardy. It would be a waste of life to do nothing with one’s ability, for I feel that life is measured in achievement, not in years alone.”

These words of Bruce McLaren are so familiar from every tribute and commemoration of the man, but have not been bettered in summing up a life that ended so abruptly, at the age of 32, on June 2 1950.

At the time, he was the youngest driver to have won a grand prix; a brilliant engineer who had founded a race team; and an entrepreneur with a road car project in the works.

But as this compilation by motor racing’s finest writers shows, it was McLaren’s charisma, enthusiasm and determination that captivated those around him, inspiring them to success in F1 and Can-Am, and laying the foundations for the company that still bears his name today.

Scroll down for the full picture of Bruce McLaren.

The Man Behind The Marque

Bruce McLaren was a fine driver but, as Mark Hughes reports, it was his talents outside the cockpit that made his team great and laid the foundations for the McLaren empire of today. 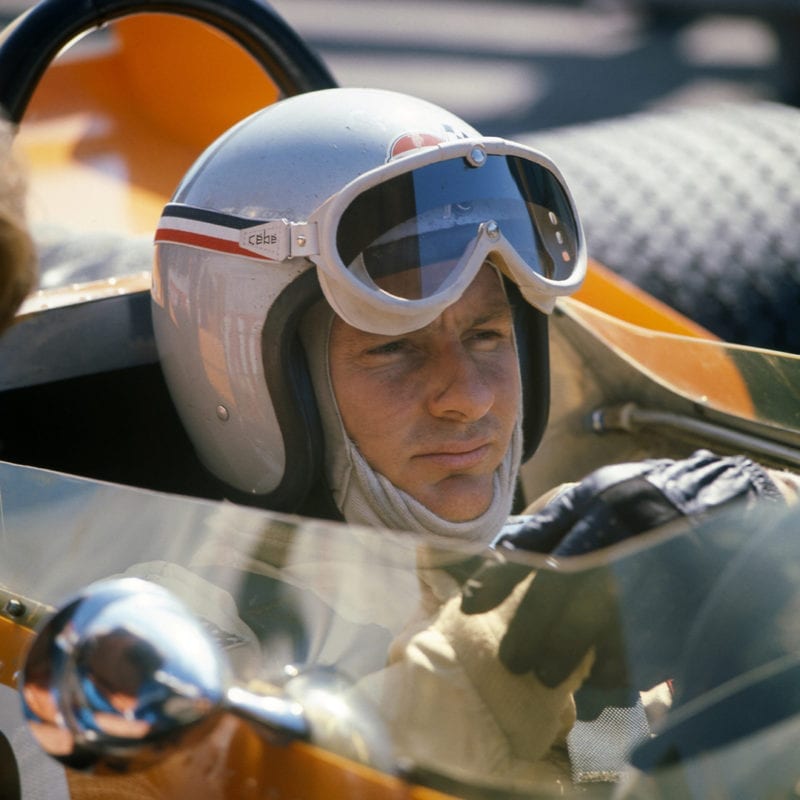 Fifty years on from McLaren’s first Can-Am Challenge title, Motor Sport was privileged to test the very car that carried the team’s founder to that landmark success: M6A-1 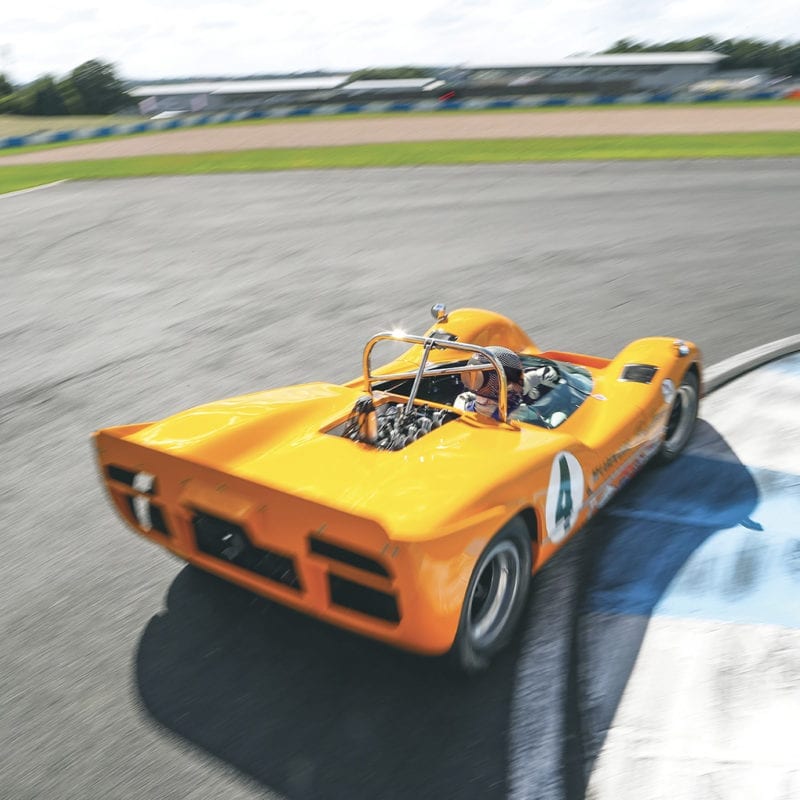 Those who knew Bruce McLaren speak of him only in warm tones – and one of Motor Sport’s regular contributors understands why. He was lucky enough to work with him in period 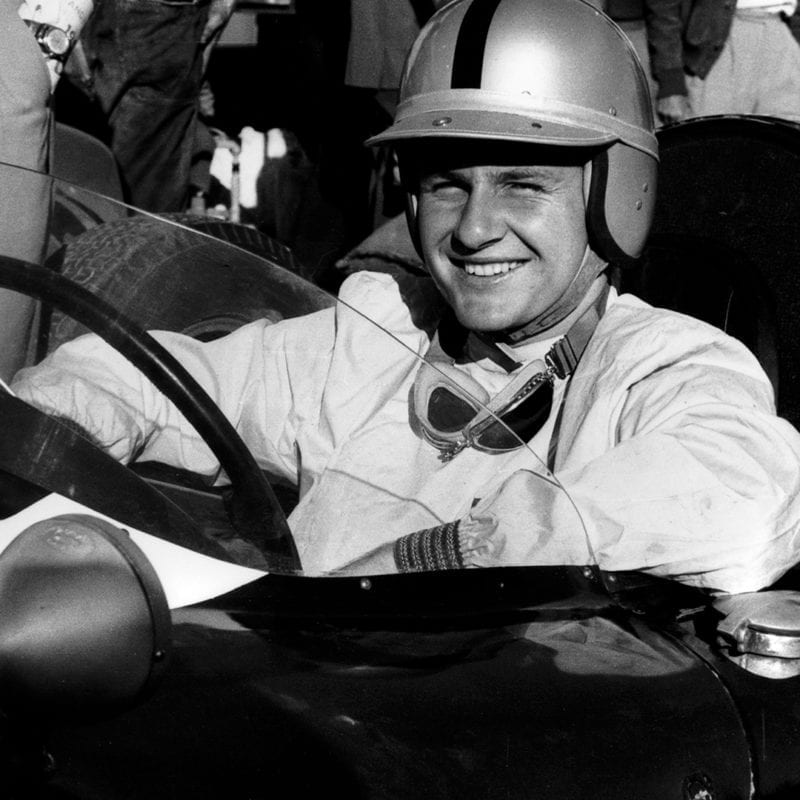 When the inspirational leader who drove the team died, McLaren could have spun into the ground. Instead it regrouped and vindicated his vision and his faith 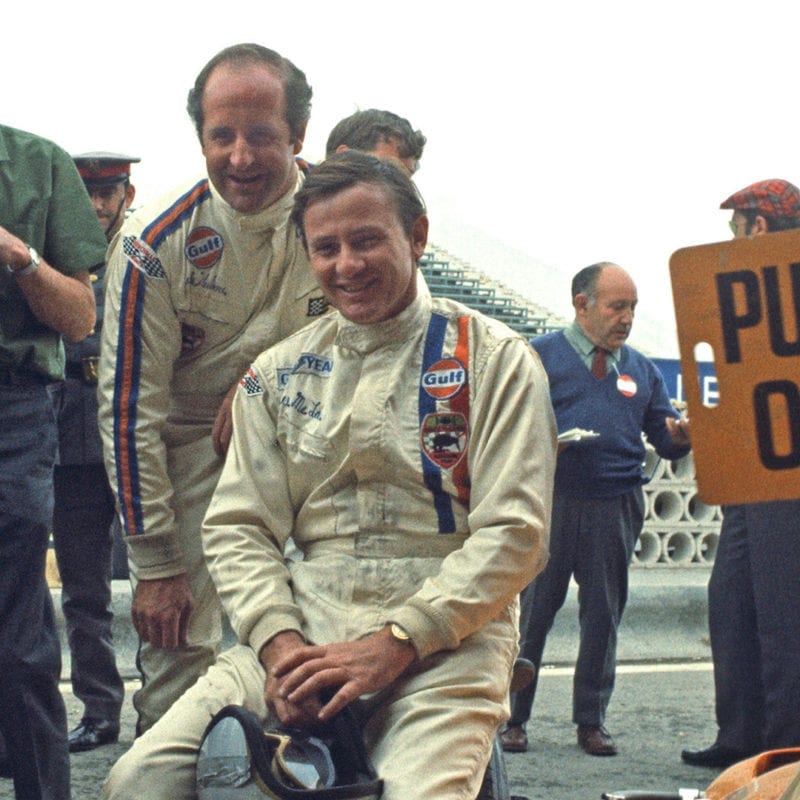 The youthful face of Bruce McLaren, at the top of the Sebring podium in 1959 stood out as the birth of a new age 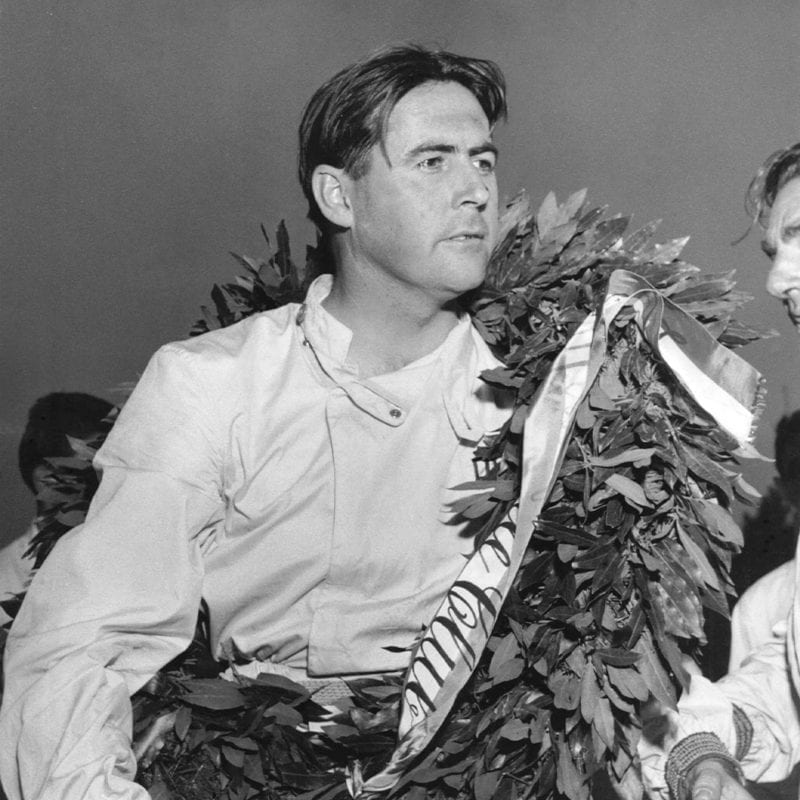 Bruce McLaren was adamant that no one should know about his new GP team, as Ray Rowe tells Rob Widdows 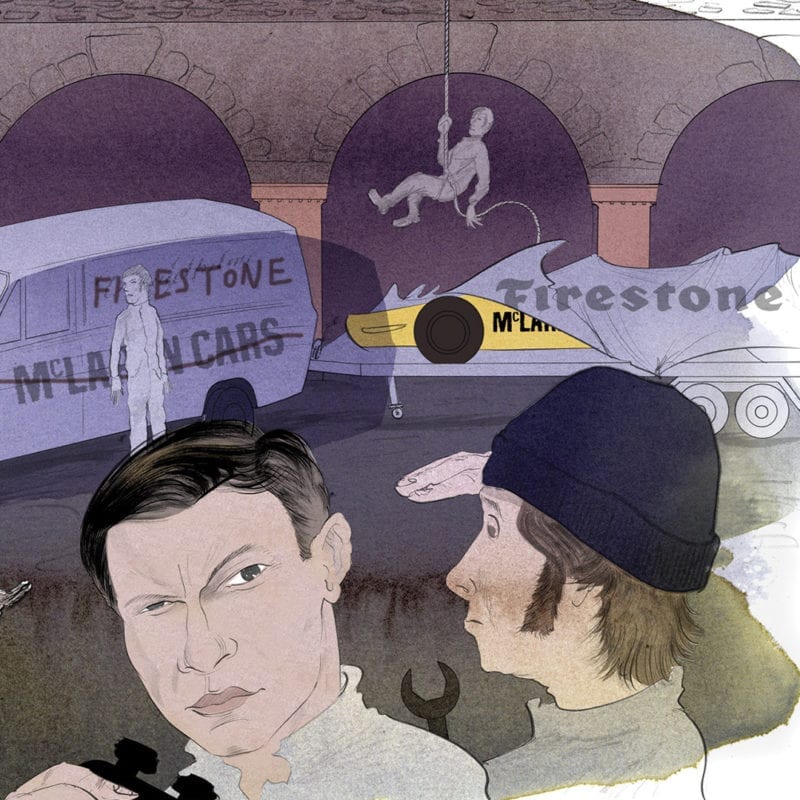 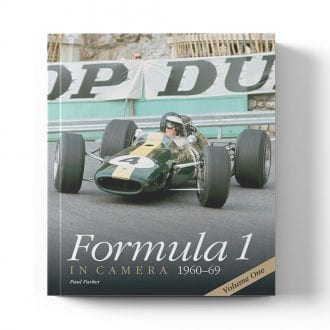