Motor Sport understands that after years searching for a buyer Silverstone is no longer for sale, citing renewed confidence following Formula 1’s sale to Liberty Media “to justify this change of direction.” 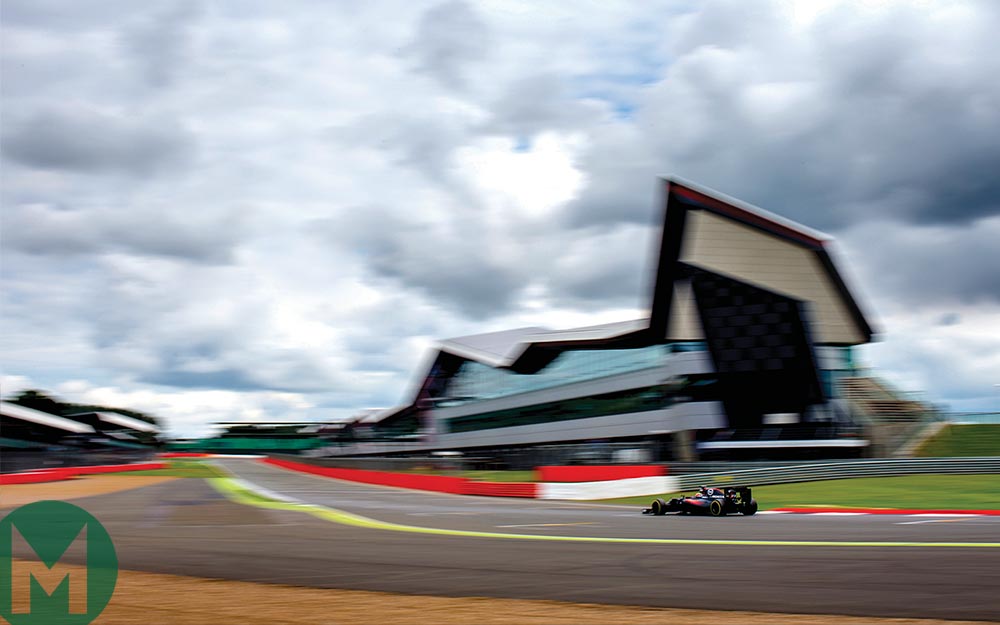 In the March 2017 issue, deputy editor Joe Dunn spoke to the big players inside the BRDC to find out whether it really can afford to keep the British Grand Prix. It revealed a BRDC split by factions, rife with rumour and mutterings, and outside critics pulling no punches.

You can buy the March issue of Motor Sport online now

Silverstone gears up for F1 Brexit

Shackled by debt and tied to a contract it can’t afford, the circuit is starting to think the unthinkable and ditch its most famous race. So is this the end of the road for the British Grand Prix?

Andy Middlehurst was browsing his emails as usual one morning in December when he came across one from the British Racing Drivers Club, sent to all members. “I don’t read all of them,” says the 53-year-old multiple National Saloon Car champion, “but this one stood out.”

It was from John Grant, chairman of the BRDC, the body that owns Silverstone race circuit, and among the usual updates about the state of the club and of British motor sport was a soberly worded bombshell. “I was shocked. Perhaps it shouldn’t have come as a surprise – I knew there were difficulties – but I didn’t know it had come to this.”

In the email Grant announced that the board was considering a course of action that could trigger the cancellation of the British Grand Prix, meaning that from 2020 there would be no home Grand Prix for the first time since 1947.

“Your board would like to preserve the British Grand Prix at Silverstone … but only if it makes sense to do so,” it read.

“We have to protect our club against the potentially ruinous risk of a couple of bad years. Without some change in the economic equation, the risk and return are out of kilter, and so we are exploring various ways in which this might be altered. Among other alternatives, the board is considering whether we should give notice before the 2017 British Grand Prix (as required) of our intention to exercise the break clause in the contract at the end of 2019.”