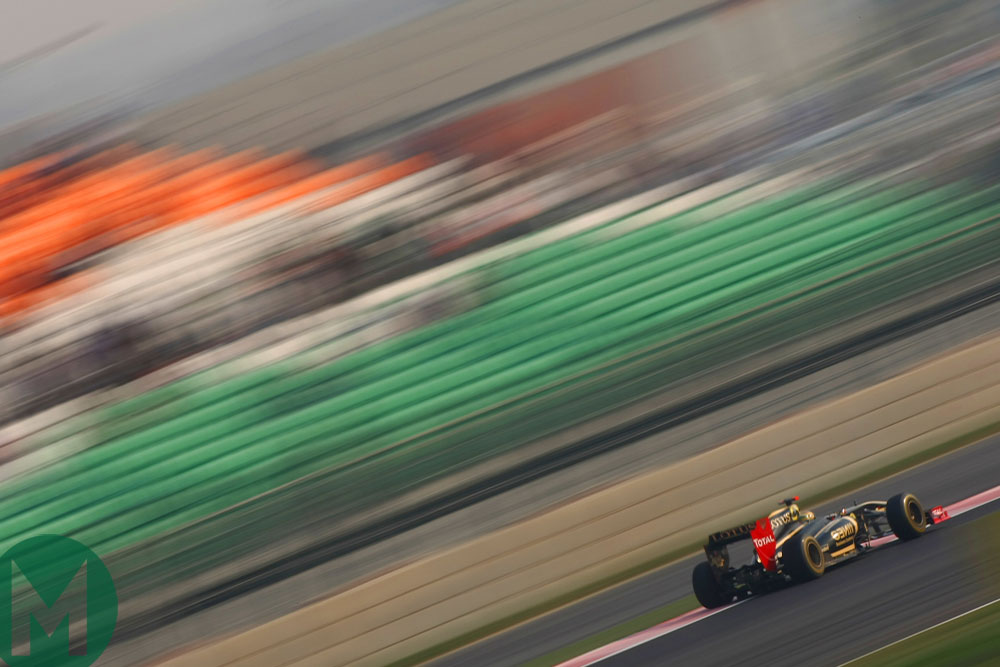 Karun Chandhok has told the latest Motor Sport podcast that a return of his home Formula 1 round in India is not likely – unless government has a change of heart and starts funding the event.

The Indian Grand Prix was held at the Buddh International Circuit near New Delhi on three occasions between 2011 and 2013, before being dropped amid financial problems including a tax dispute with the government.

And Chandhok, whose father Vicky was one of the key players in establishing the race, said during the podcast that an Indian Grand Prix return is not at all likely without government financial backing for the event.

“Unless the government has a change of heart and gets behind the sport, I don’t see it happening again,” he said. “It’s a real shame.

“There were plenty of opportunities [around the event]. The race track was on the highway to Agra where the Taj Mahal is. There’s a lot of opportunities there to have done co-branded events for tourism and things like that but they never quite got that all off the ground.

“It was a privately funded event. I think [on the current F1 calendar] it’s just Suzuka, which is [backed by] Honda, and the British Grand Prix that are privately-funded.

“The [developer] Jaypee Group spent a fortune on the race for three years. They’ve probably spent $500m which is a huge amount of money. At some stage, they’ve got to go: ‘well hang on a second, the government’s not willing to back in this and be our partner, it doesn’t make financial sense’.”

You can also listen to all of our podcasts on Spotify.

“There were lots of Indian companies who put a bit of money in. If you look at the car manufacturers involved in F1 for them India is a huge growth market. Whether it’s a brand like Red Bull or sponsors, again, India’s a great consumer market. It was an important race.”

Chandhok noted also that at the time of the grand prix there was vast Indian F1 fan interest.

“India has, and had, a huge F1 fanbase,” he said. “When we went to race at places like Istanbul, I remember 2007 being on the grid, we looked at the grandstand and there were 11 people in. In contrast, the first Indian GP had 110,000.

“It was very, very powerful. Especially the first couple of years. And unfortunately that’s died away as the race has gone away. The absolute peak of interest in F1, or in motor sport in general, was 2010-2012 because you had Narain [Karthikeyan] and myself who were driving in F1 and Force India had just been taken over, and we had the Grand Prix.

“It’s just a shame that financially, the government wasn’t willing to back it.”

From the archive: F1’s gateway to 1.2 billion people…