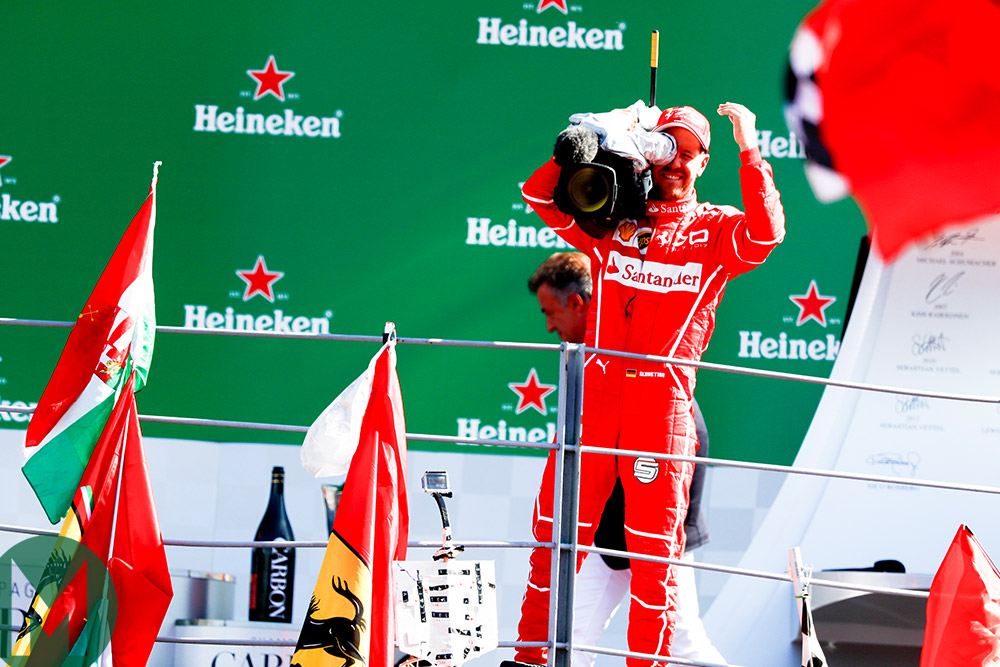 The 2019 British Formula 1 Grand Prix will be aired live on Channel 4 as part of a new partnership with Sky Sports. Furthermore, highlights of all 21 races will be broadcast on C4.

“I’m delighted that we’ve been able to establish such an exciting and innovative partnership with Sky, which will ensure that the British Grand Prix and highlights of the 2019 Formula 1 Championship remain available on free-to-air television for UK viewers,” said Channel 4 CEO Alex Mahon.

Sky’s CEO Stephen van Rooyen added: “Today’s partnership is the start of a new era of collaboration between Sky, Channel 4, and, we hope, other British broadcasters.

“Not only will this innovative partnership benefit viewers, watching via Sky or free-to-air, but it will further strengthen the ecosystem of UK broadcasters and British originated content,” he said.

Sky Sports F1 will show all 21 races live next year in the UK as Channel 4’s contract with F1 expires at the end of the 2018 season.

Since 2016, Whisper Films – founded by David Coulthard, Jake Humphrey and Sunil Patel (formerly BBC F1) – has produced C4’s F1 coverage, including highlights of all 21 races and live coverage of 10 races. The channel has owned a stake in the production company since 2015.