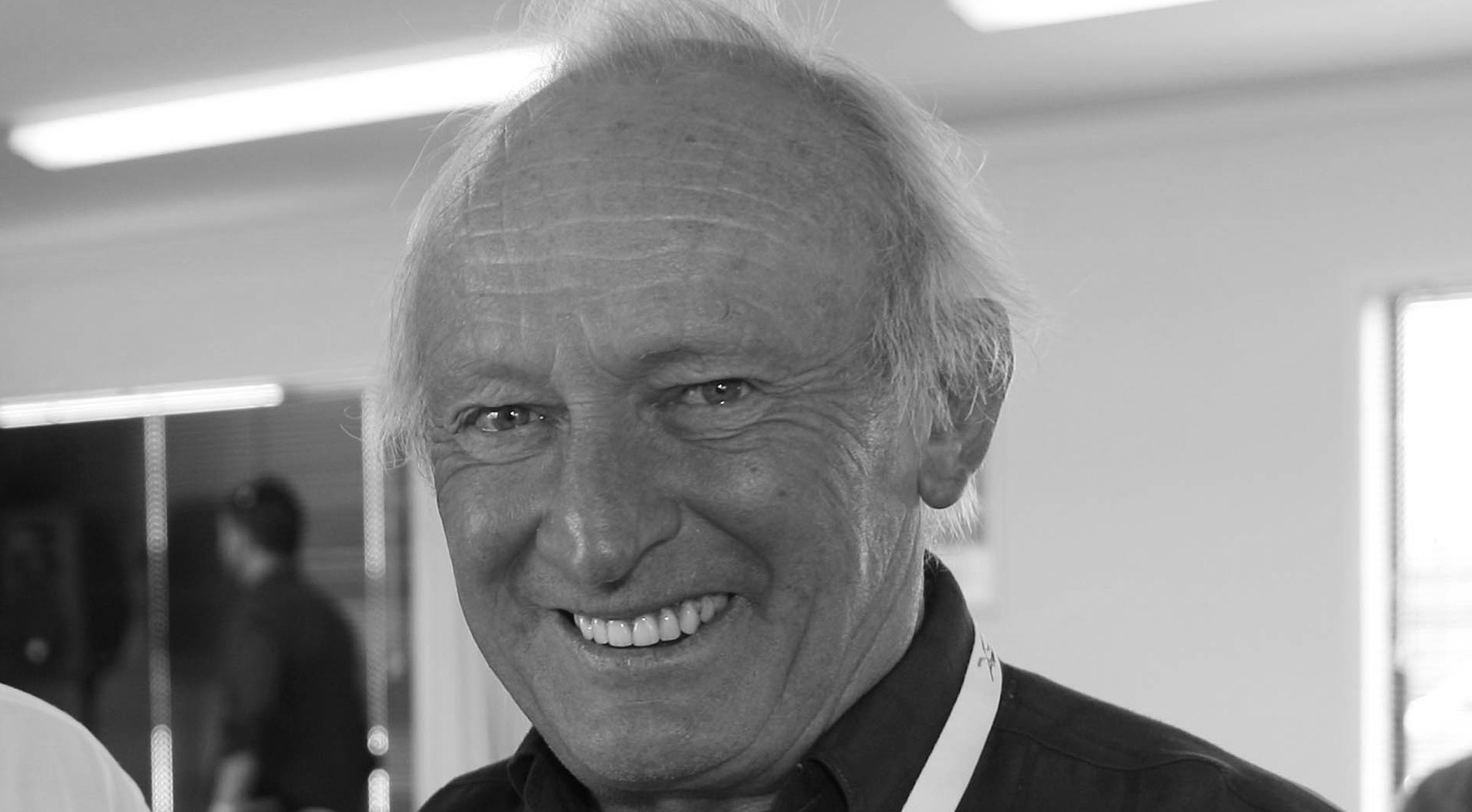 Chris Amon has passed away in Rotorua Hospital, New Zealand on Wednesday morning after a battle with cancer. It’s the 50th anniversary of his 1966 Le Mans success with Bruce McLaren aboard a Ford GT40.

“Amon was widely regarded internationally as not only the best driver never to win a Formula 1 Grand Prix,” his family said in a statement, “but one of the best drivers never to be crowned world champion.

“Chris battled cancer in recent years but retained not only a close interest in Formula 1, but also his wonderful sense of humour complete with infectious chuckle.”

Motor Sport sends its condolences to his family and friends of which there are so many.

In June 2008 Simon Taylor sat down for lunch with Chris – a meeting he drove six hours for. A full appreciation will follow shortly.

Today’s media like to give our heroes convenient labels. Stirling Moss is “the greatest driver never to win the World Championship” – a glib line which says nothing about The Boy’s unrivalled versatility, or his racer’s heart. In the same unthinking way, Chris Amon is too often dismissed as “the greatest driver never to win a Grand Prix” or “the unluckiest driver in F1 history”. When we meet over an absorbing four-hour lunch in his native New Zealand, I ask Chris how he feels about his entire career being generalised in that way.