The project continues, now with the help of yet another Scottish champion 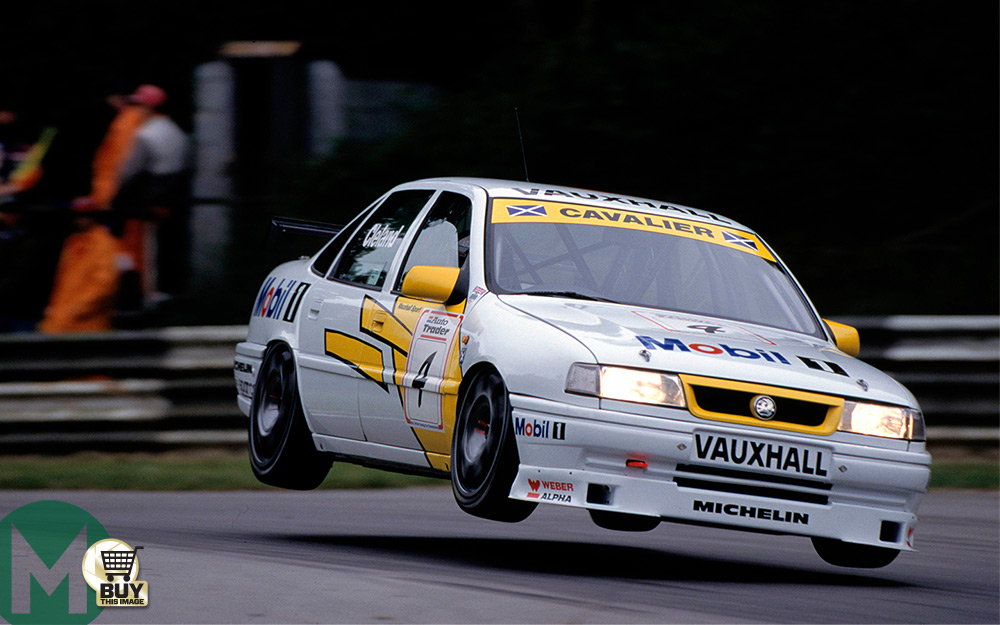 The Jim Clark Trust has received a boost as it heads into the final three weeks of its campaign to raise the required £300,000 to open the Jim Clark Museum in his home town of Duns.

Touring car champion John Cleland has become the latest to lend his name to the project, pledging money to the cause too.

“Having been a lifelong Jim Clark fan and admirer of his talents behind the wheel this is a great opportunity for me to financially support such a wonderful cause,” Cleland said.

“When this building is complete we will have a permanent memory of Jim along with some of his memorabilia, trophies and cars to remind us all what a talent and inspirational great he really was. However, without everyone’s financial support and generosity this may not happen, so let’s all get behind it.”