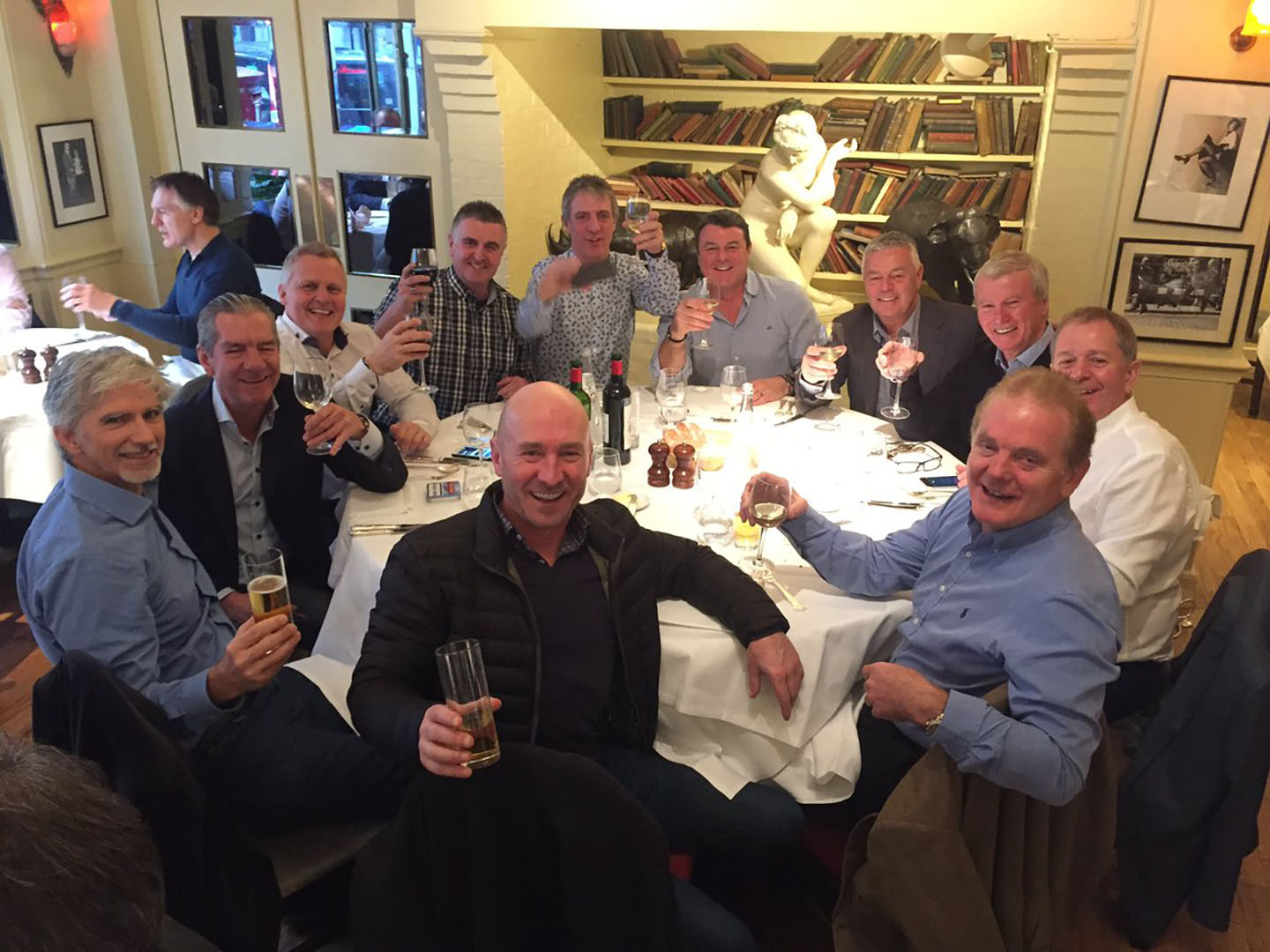 1) How many Grand Prix wins are there?

4) How many Formula Ford Festival winners are there?

5) How many former presidents of the BRDC are there?

6) Name as many team-mate pairings from those around the table.

7) How many Le Mans wins are there?

8) How many have appeared on the Motor Sport podcasts?

9) How many British Touring Car Championship wins are there? 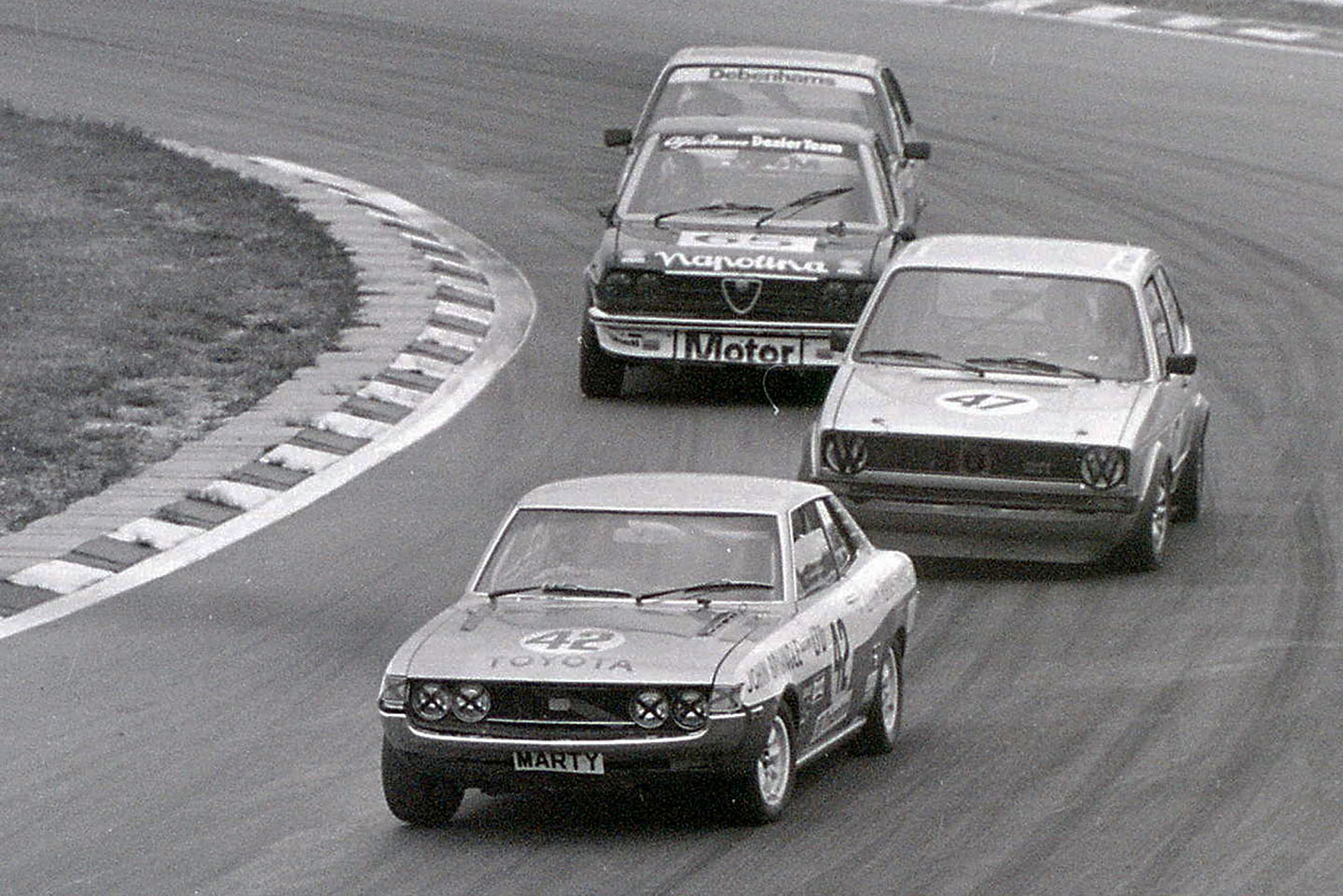 12) Name the driver and circuit… 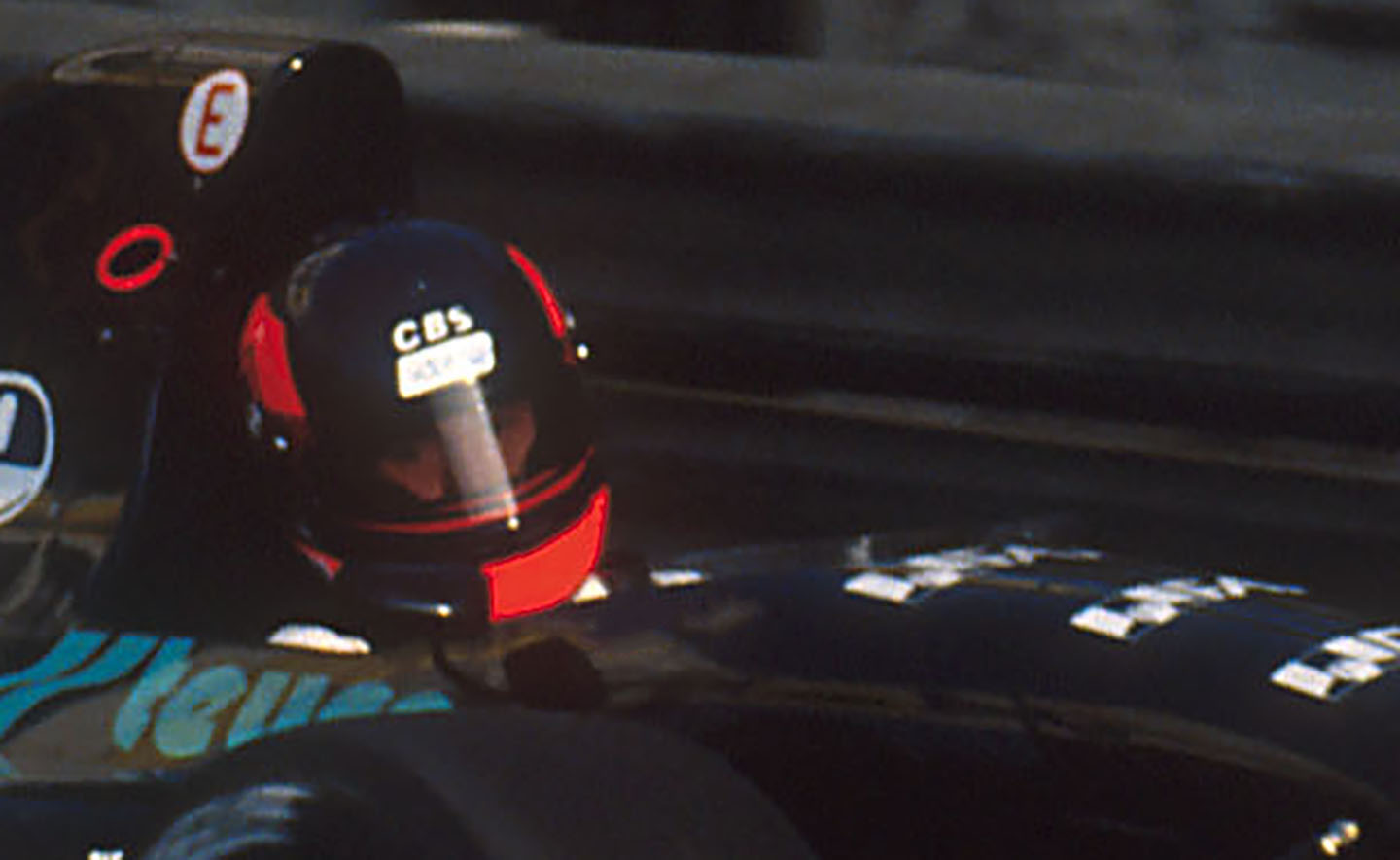 13) Name the driver in the photo below. 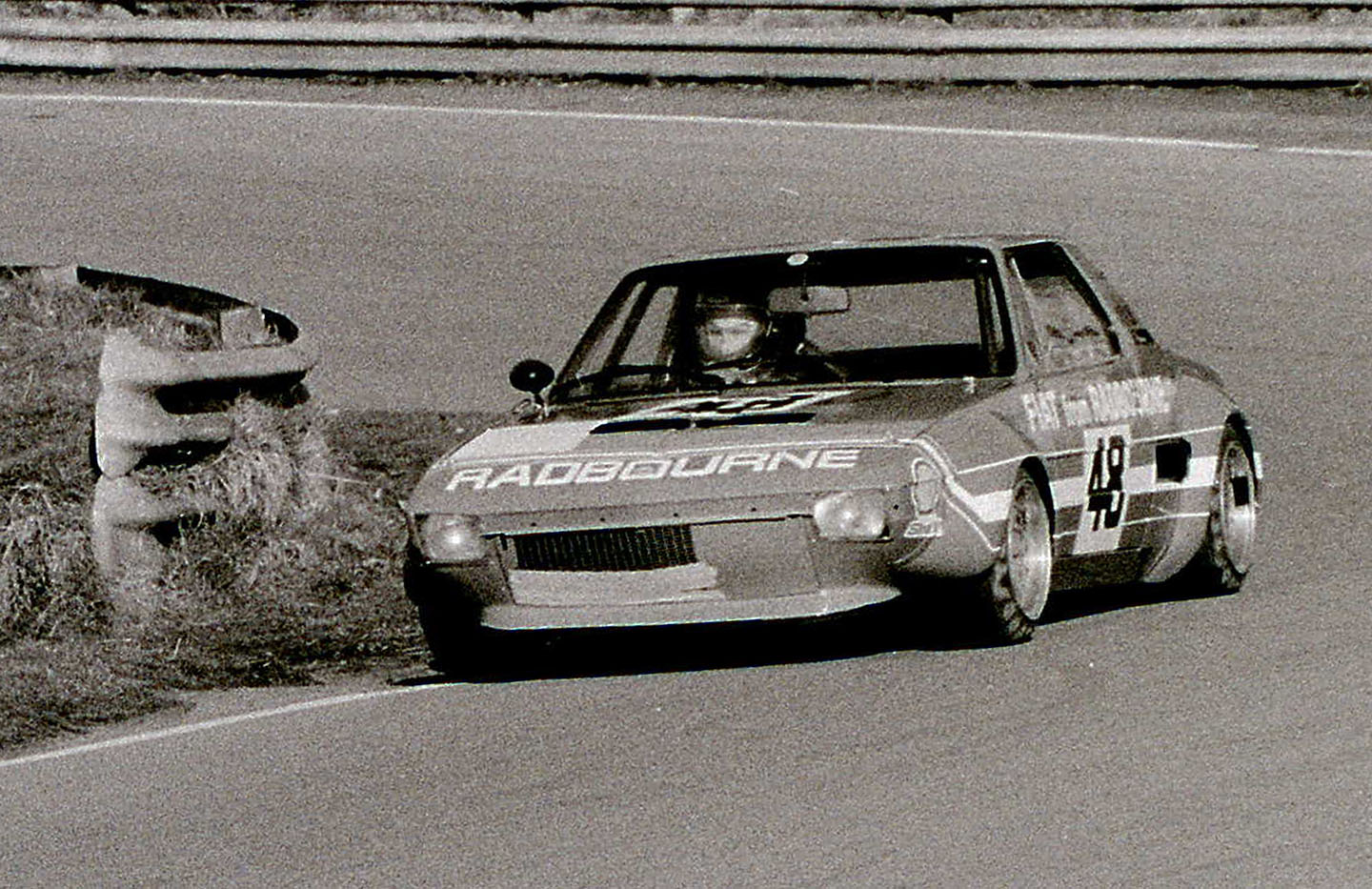 By way of a prize we’ll select a winner from the correct entries in the comments below and they will receive a 2017 Motor Sport calendar and a 1970s In Focus bookazine worth £35. The winner will be chosen tomorrow (Thursday 22 December) and will be the person who has displayed the most useless detail in their answers (Simon Arron – you are not allowed to enter). Terms and conditions apply.