Formula 1 has submitted a tender for standardised gearboxes for 2021, but will teams support the idea? 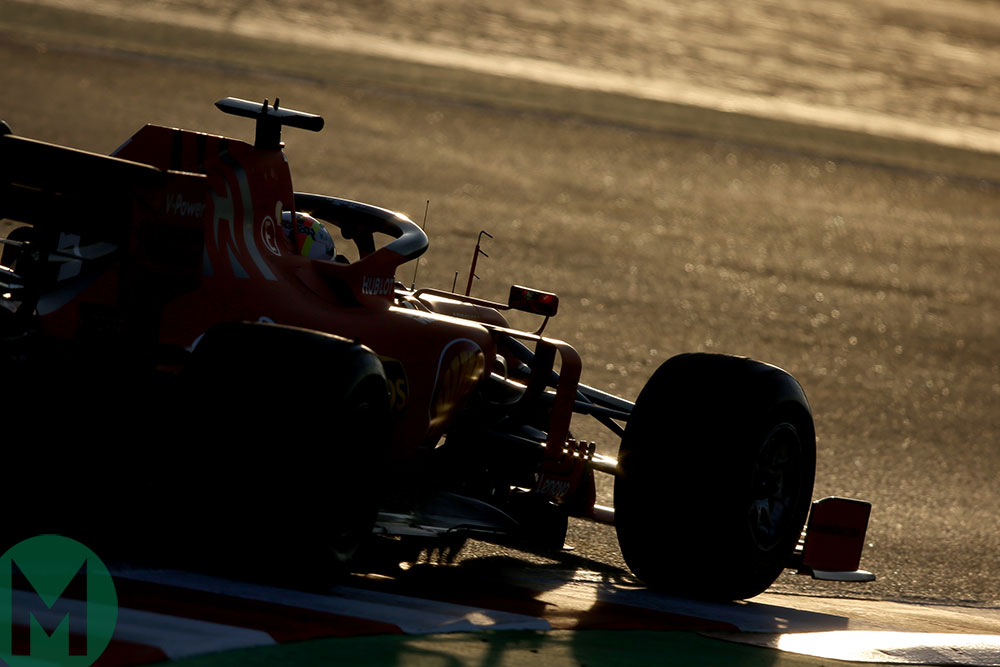 The FIA has opened a tender for gearboxes from the 2021 season onwards as it looks for a sole gearbox supplier.

This means that teams will be free to create their own casing for the gearbox – packaging it however they like within the chassis. And it should also reduce costs for teams as Liberty chases greater financial equality between teams.

A cost cap of around $150m per season is being touted as cars will use more standardised elements from 2021, and although F1 said that “car differentiation must remain a core value” when the rules changes kick in, it also stated that ‘areas not relevant to fans need to be standardised,” back in April 2018.

Gearboxes are said to be one of the most expensive components of the car apart from the power unit and F1 reiterates that, with the tender stating: “The aim of single source supply is to retain current levels of Formula 1 gear change performance for all cars at a much reduced cost to the competitors while also removing the requirement for teams to design or source their own gearboxes.

The plan is for teams to use to four gearboxes per season, with the 2021 season possibly including five tests and 24 races. Currently, teams must use one gearbox for six consecutive events or take a five-place grid penalty.

Some teams already source gearboxes from other manufacturers: Haas and Alfa Romeo use Ferrari gearboxes with their Ferrari power units, while Force India used a Mercedes gearbox (and it’s fair to assume that Racing Point will, too). But this season, Williams will use its own gearbox instead of Mercedes’ own.

And the FIA has already stated that power units will be more standardised from 2021 with the MGUh removed, energy stores and control electronics to be standardised and a more powerful MGUk to be attached while oil-burning regulations will be tightened.

So are teams for the plan?

Well, a number of teams are saying ‘no’ to the FIA, and the move isn’t set in stone just yet. However, customer teams may well support the move for standard parts as they could see it as a chance to catch up to the ‘big three’.

With proposals for F1 2021 gearboxes needing submitting before March 15 and a decision to be made around late April, the FIA is keen to push the move through.

If the plan does go through, expect a backlash from those teams against the move – and possibly more quit threats to follow.

After all, Ferrari has been very vocal in recent years against F1’s proposed standardisation…