Personalities could return to the paddock, if the PRDA takes off 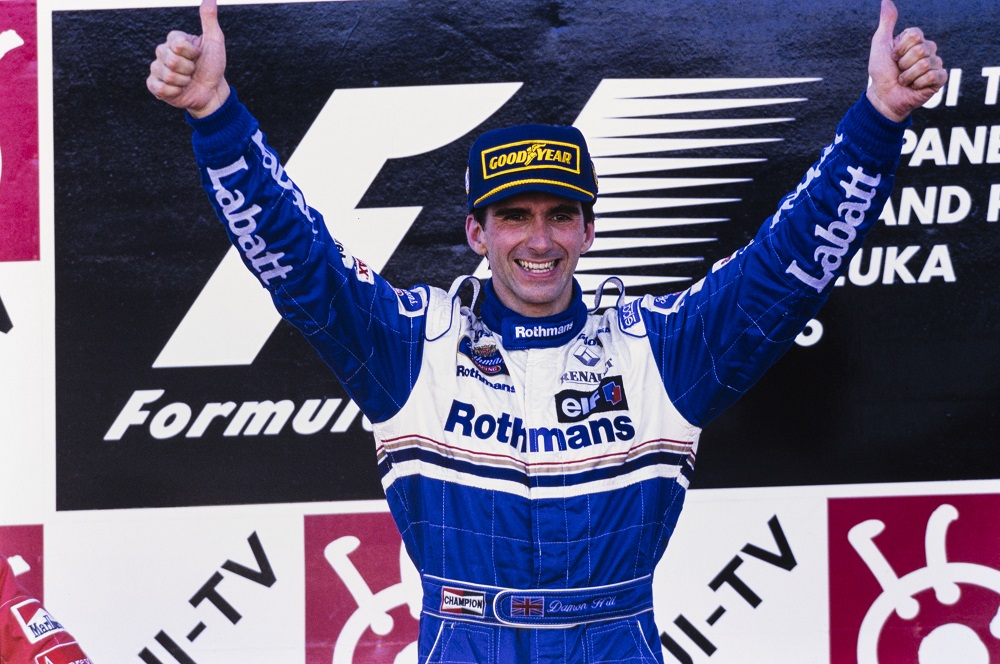 The Professional Racing Drivers Association (PRDA) is a new body founded by 1996 World Champion Damon Hill, its impetus coming entirely from Damon’s frustration at the disconnect in the sport between the personalities of the drivers and how they are portrayed within a team-centred, corporate-beholden environment. The hope is that the PRDA will be able to represent the views of professional racing drivers from Formula 1 down and thereby give the sportsmen at the centre of the sport a voice they don’t currently have.

I recall talking to Damon in the Hungaroring paddock immediately after the infamous 2007 ‘Pitlanegate’ incident between Lewis Hamilton and Fernando Alonso. “That was fantastic,” he beamed, thrilled at how the personalities had surfaced above all the team control, making visible the raw competitive emotion that is always there but invariably hidden. “There needs to be more of that.”

Yes, it’s a team sport. But that’s a perspective from the inside. It isn’t the thing that the sport needs to be projecting. Racing drivers are different and are at the centre of fan interest. The fans know that but the sport doesn’t seem to. So the drivers are subject to the same controls as any other employee, even when in the car. That is such an uninspiring image to be projecting.

“The PRDA is just an empty vessel at the moment,” Hill explains. “My hope is that it fills with professional racing drivers and also fans. We hope it can then give a single voice to issues that are relevant. It could be a pressure group, a lobbying group or it might in future be able to give protection and representation to professional drivers and might be able to take on specific issues. I felt the need for this throughout my career in F1. There was no protection there from forces more powerful than them. We had the GPDA, of course, but that was primarily about safety issues. I’ve done work relating to the drivers for the FIA and the BRDC and no matter how good those bodies are they always somehow get waylaid by the other issues – from the teams, the circuits or safety issues. The PRDA is for the actual sportsmen of our sport. It’s been a glaring omission. 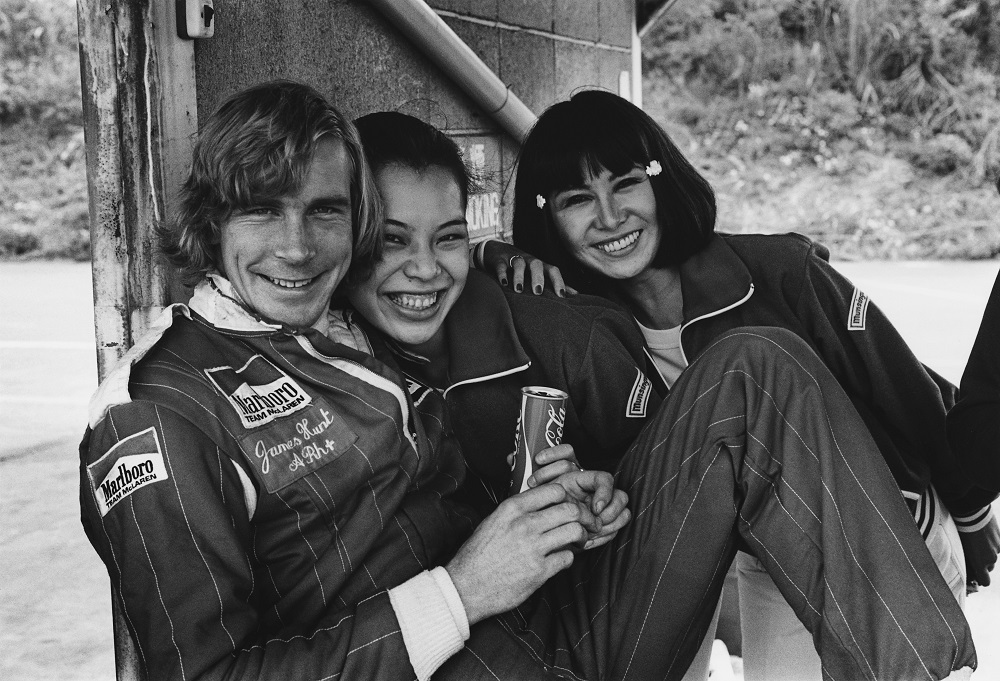 “I cringe when I hear authorities in the sport suggesting that drivers should promote the sport. They should be free to promote themselves as individuals. That’s the best promotion they could possibly give the sport. They need to be freed up. The charisma of drivers is what made the sport big, but it’s been made ever-less visible.” The tentacles of control – from teams anxious to maximise performance and by proxy corporate pressures – have seen to that. In today’s F1 it would be difficult to conceive of a James Hunt or even a Graham Hill being given free rein to their natural selves in the way they were in their time.

“A few exceptionally talented individuals – your Alonsos and Hamiltons – have managed to transcend all that,” accepts Hill, “but they are exceptional. Their talent has made them sufficiently powerful that their wings are not clipped in the same way. But they’ve had to fight bloody hard to do that. Is that right? Is that healthy for the sport?”

The drivers have enormous respect for the engineers and other personnel on their teams who are serving them, helping them achieve their ambitions. But the conflict between the interests of the driver and those of his team were never more explicit than during Lewis Hamilton’s drive in Abu Dhabi last year when he sought to put his following team-mate and title rival Nico Rosberg into a position that left him vulnerable to attack from behind. That distinction should be more widely recognised. 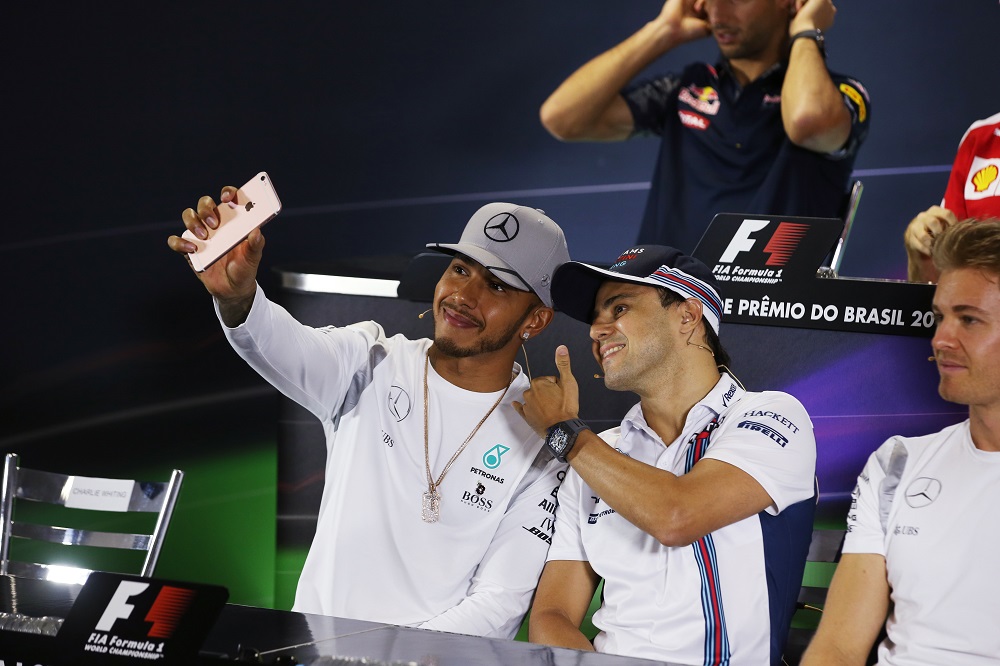 Although the PRDA would not be able to demand that teams change their policies, the idea would be that in presenting a unified driver-blessed voice on any issue, the fans would then get behind the drivers and pressure would thereby be exerted.

Hill: “If, for example, the technical regulations go in a direction that means the drivers cannot get close to the car in front, we might be able to push for designs that go the opposite way to what the search for performance would take you. At the moment the drivers do not have a voice in that.”

It remains to be seen what take-up there is of Hill’s initiative, but if the drivers do not, for example, want a repeat of being muzzled as they were post-Spa 2015 on the tyre issue, they might be well-advised to help Hill fulfil the hopes he has for the PRDA.

You can lend your support to the PRDA on its website