David Coulthard is expected to be the next president of the BRDC, after Eddie Jordan leaks the news during British Grand Prix coverage 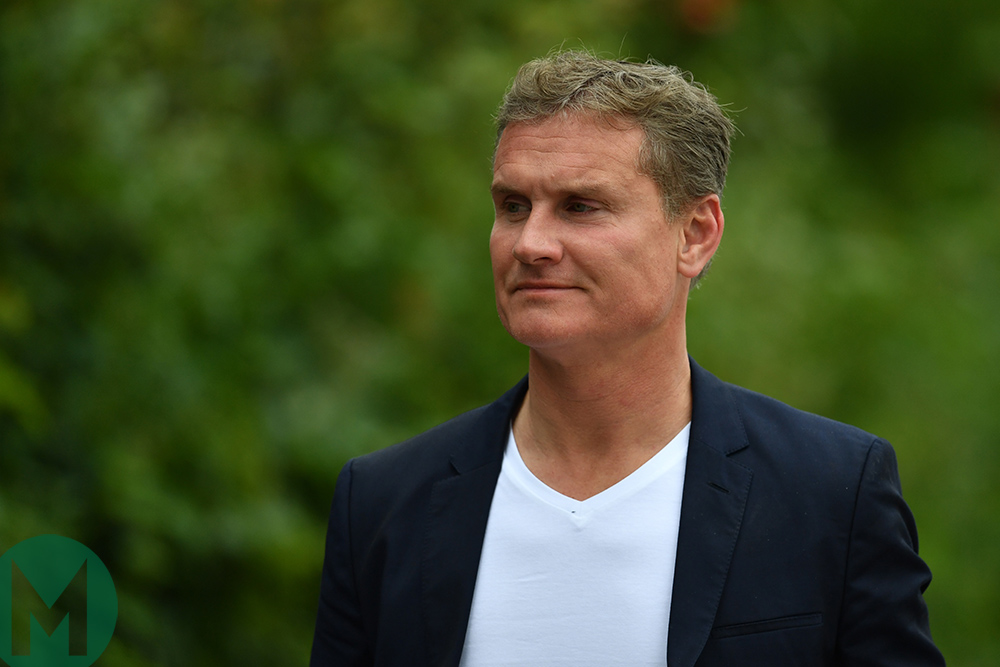 David Coulthard is expected to become the next president of the British Racing Drivers’ Club (BRDC), after Eddie Jordan leaked the news during coverage of the British Grand Prix.

The 13-time grand prix winner has secured the recommendation of the board, and is currently the sole candidate to take over from Paddy Hopkirk, whose term as president ends in September.

The 850 BRDC members, made up of past, present and young racing drivers, discovered the news from Channel 4’s live broadcast from Silverstone.

“We would rather Eddie Jordan had not said anything as the members had not yet been informed of this proposal although they have been since,” a spokesperson for the BRDC said.

Coulthard is currently a vice president of the organisation, which owns the Silverstone circuit and supports young, up-coming drivers. He is also the advisory board chairman for W Series.

The Scot was the inaugural winner of the club’s young driver award in 1989, which was supported by McLaren and Autosport. The prize included a test in a McLaren MP4-5B for the 19-year-old Coulthard. 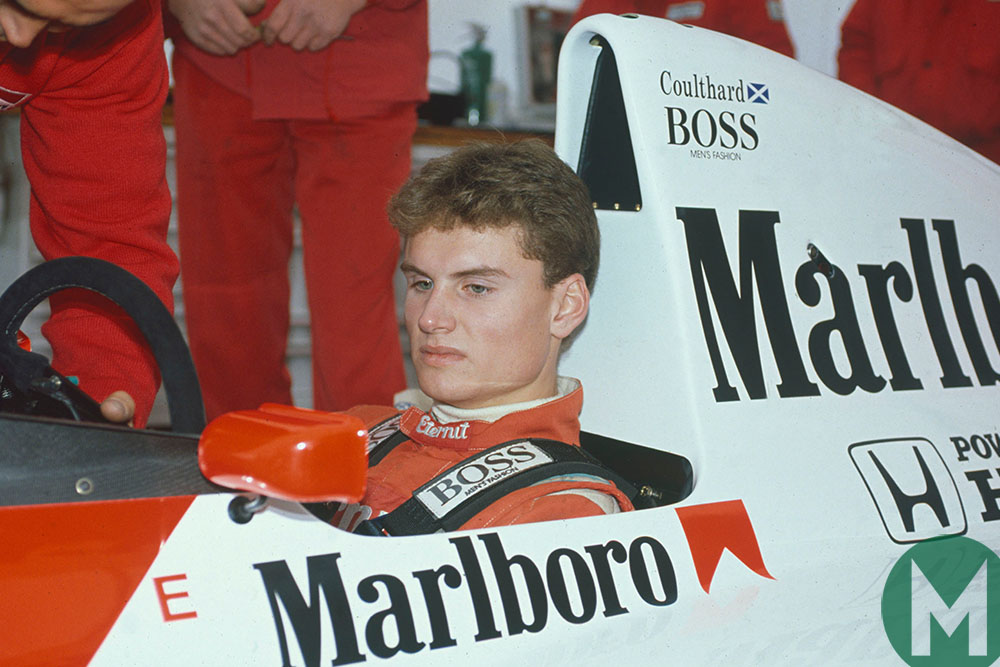 Hopkirk has been BRDC president since October 2017, and voting for his successor will take place at the organisation’s AGM in September, at the end of his term.

At the moment, Coulthard is unopposed and, with the board’s recommendation, is seen as a shoo-in for the role. Nominations close on 26 August.

“BRDC members were written to earlier this week and told that it is the BRDC Board’s recommendation that David Coulthard is elected President at the AGM in September,” said the spokesperson.

The letter followed the television announcement at the British Grand Prix.

Eddie Jordan, presenting for Channel 4 is understood to have discussed the issue during a commercial break. When coverage resumed, Steve Jones, the host, said: “Is it true that you are about to be announced as the president of the BRDC? True or false?”

Coulthard confirmed it as “True” and added: “I didn’t tell him, so I don’t know where he gets his sources.”

Coulthard indicated while on air that the new role would dovetail with his current punditry work, saying that the new position would “enhance” his TV role.