At Monza this weekend it’s going to be interesting to see what further fall-out there is from Max Verstappen’s behaviour at Spa, specifically his 200mph chop on Kimi Räikkönen on the Kemmel Straight. Only the Ferrari driver’s quick and collected reactions prevented an aircraft-magnitude accident after Verstappen hovered in the middle of the track as the Ferrari caught him with a big speed differential, waited until Räikkönen had chosen a side – and then moved that way too. 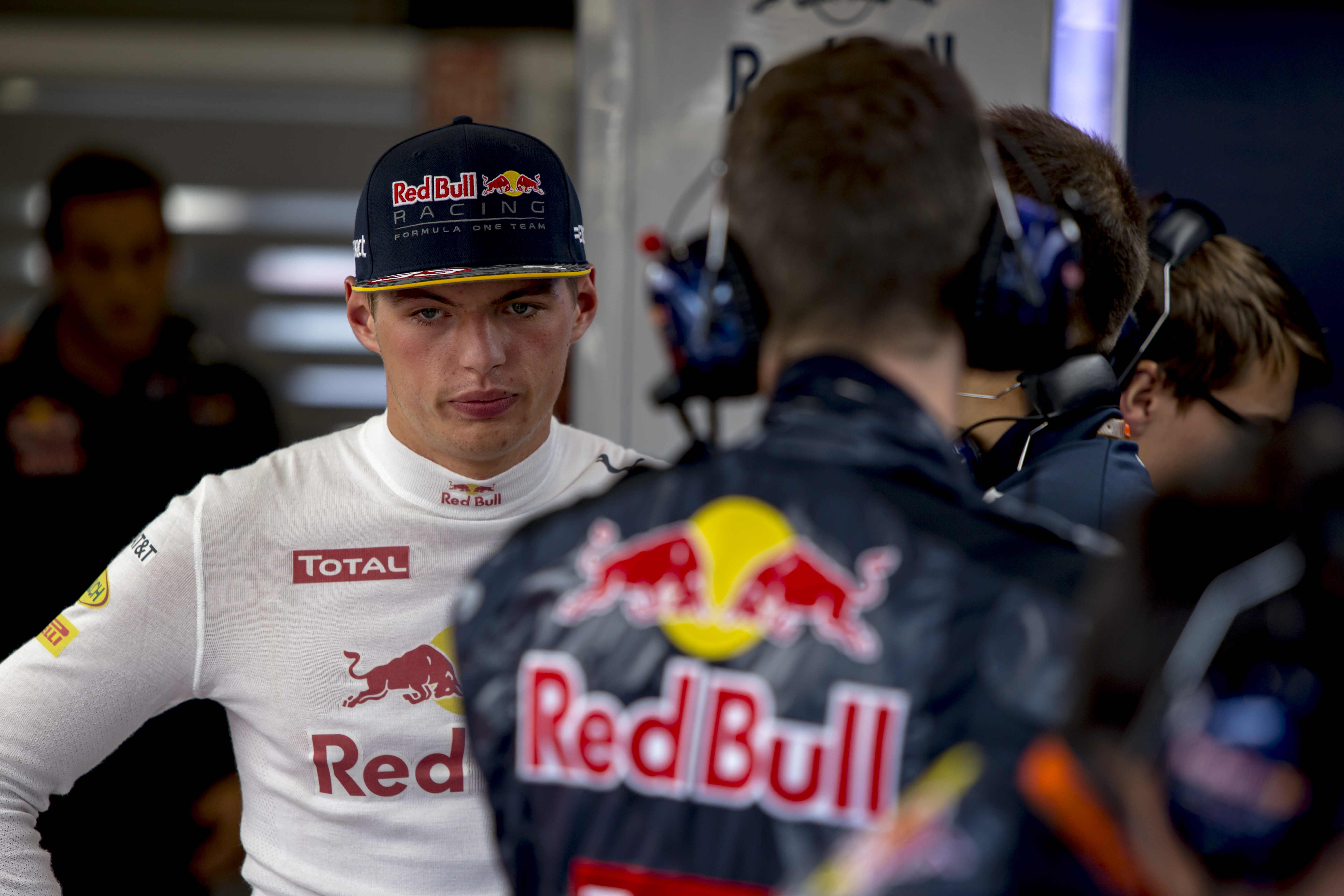 It’s the exact same technique he used at rather lower speed on Räikkönen at Turn One at the Hungaroring – and very much like the infamous chop that Michael Schumacher gave Mika Häkkinen in 2000, also on the Kemmel straight.

The sporting regulations offer inadequate guidance on this sort of move but none should be needed; what Verstappen did at Spa on Sunday was unconditionally lethal and invited carnage. There should be no place for it – and the message to him in response should have been similarly unequivocal: a black flag. Come in, switch off the engine, get out the car; your racing for the day is done.

There have been suggestions that Verstappen, because of his commercial drawing power at a time when that’s very much welcome, has become a protected entity from official censure, that he’s allowed to get away with moves others would be penalised for. I do not seriously believe there is any such edict, but it’s easy to see why such a belief has taken hold. Drivers have been penalised for much more innocuous ‘crimes’, not least Nico Rosberg at Hockenheim after forcing Verstappen wide at the hairpin. This, incidentally, came in response to Verstappen having moved towards Rosberg in the braking zone – another intimidatory technique that is not covered in the wording of the regulations but which has always been agreed as a no-no between drivers because of how potentially lethal the practice could become. But there was a specific piece of regulation wording that could be used to penalise Rosberg’s actions, and so it was used. However, neither of Verstappen’s two favourite modes of defence – moving in the braking area or hovering in the middle of the track on corner approach and only choosing a side after the chasing driver has already committed that way – have specific wording prohibiting them. 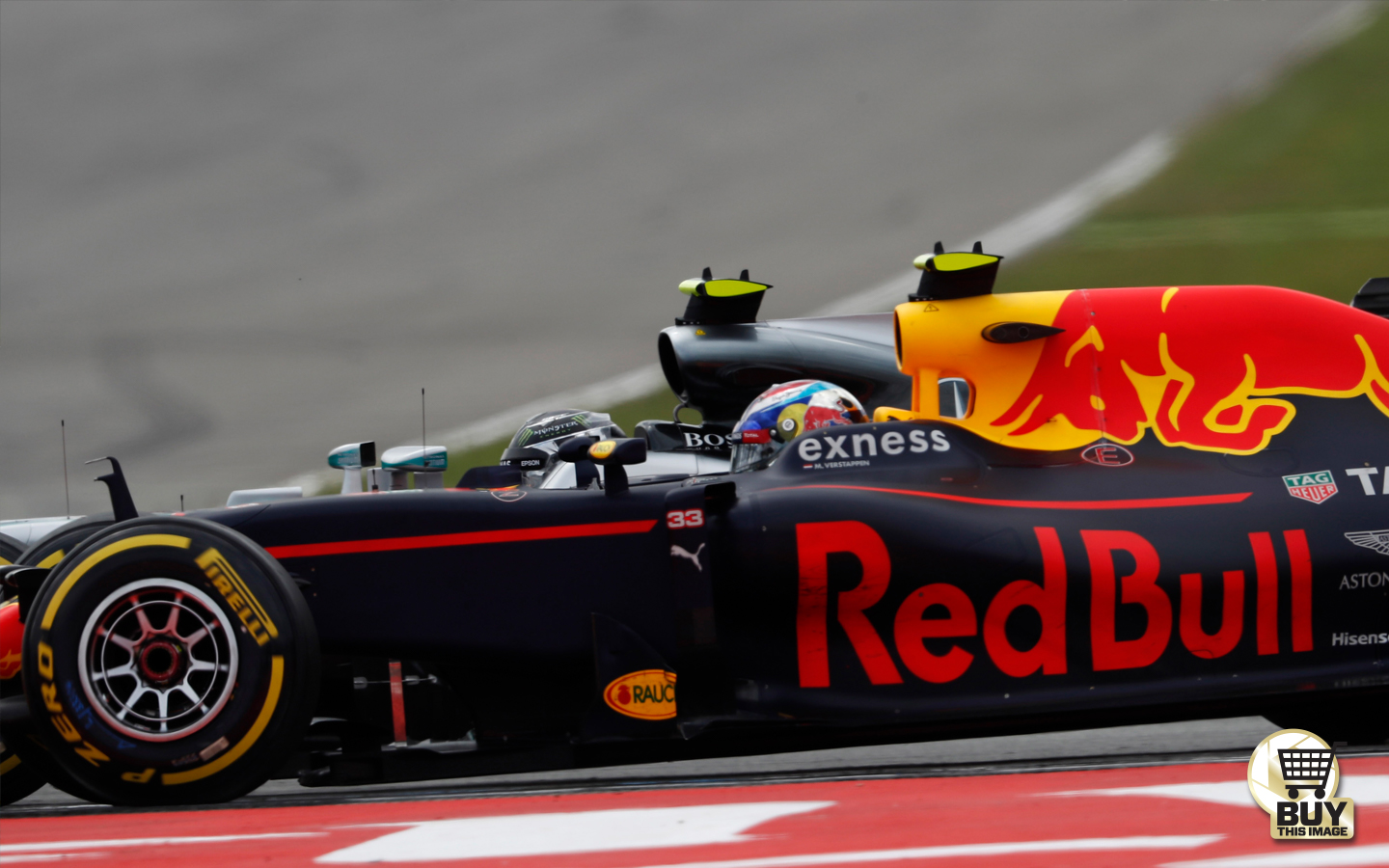 This sort of thing used to be covered by an agreed code of behaviour among the drivers. Attempting to incorporate this behaviour into words was where the trouble started. Any wording always creates loopholes. It was always going to be an invitation to find a way around the wording – something Schumacher made into an art. As soon as you define in words what is legal, an obvious competitive reaction is: so anything not in the wording is legal? On this basis, behaviour that would never have been considered before was being unintentionally invited. Thankfully, not many followed the Schumacher logic on this. But Max Verstappen certainly has.

When F1 began getting tough and applying penalties for transgressions of the driving conduct regulations, it gave itself the worst of both worlds: officialdom getting involved for petty offences but the creation of loopholes that allowed truly dangerous practices to be technically legal. Trying to encapsulate an intuitive code in words led to stewards feeling obliged to get involved, interrupting the flow and the natural way of racing.

Previously any differences in individual interpretations of the accepted code would be sorted post-race with a few choice words between the drivers concerned. But those differences tended to be of degree rather than magnitude.

Verstappen’s surely going to get a lot of criticism directed at him at Monza’s driver briefing. But he’s probably just headstrong enough, uncensored enough and confident enough in his huge ability that it will make little or no impact upon him. But putting an end to his race every time he does something dangerous would soon tidy up his manners. Regardless of what the wording says. 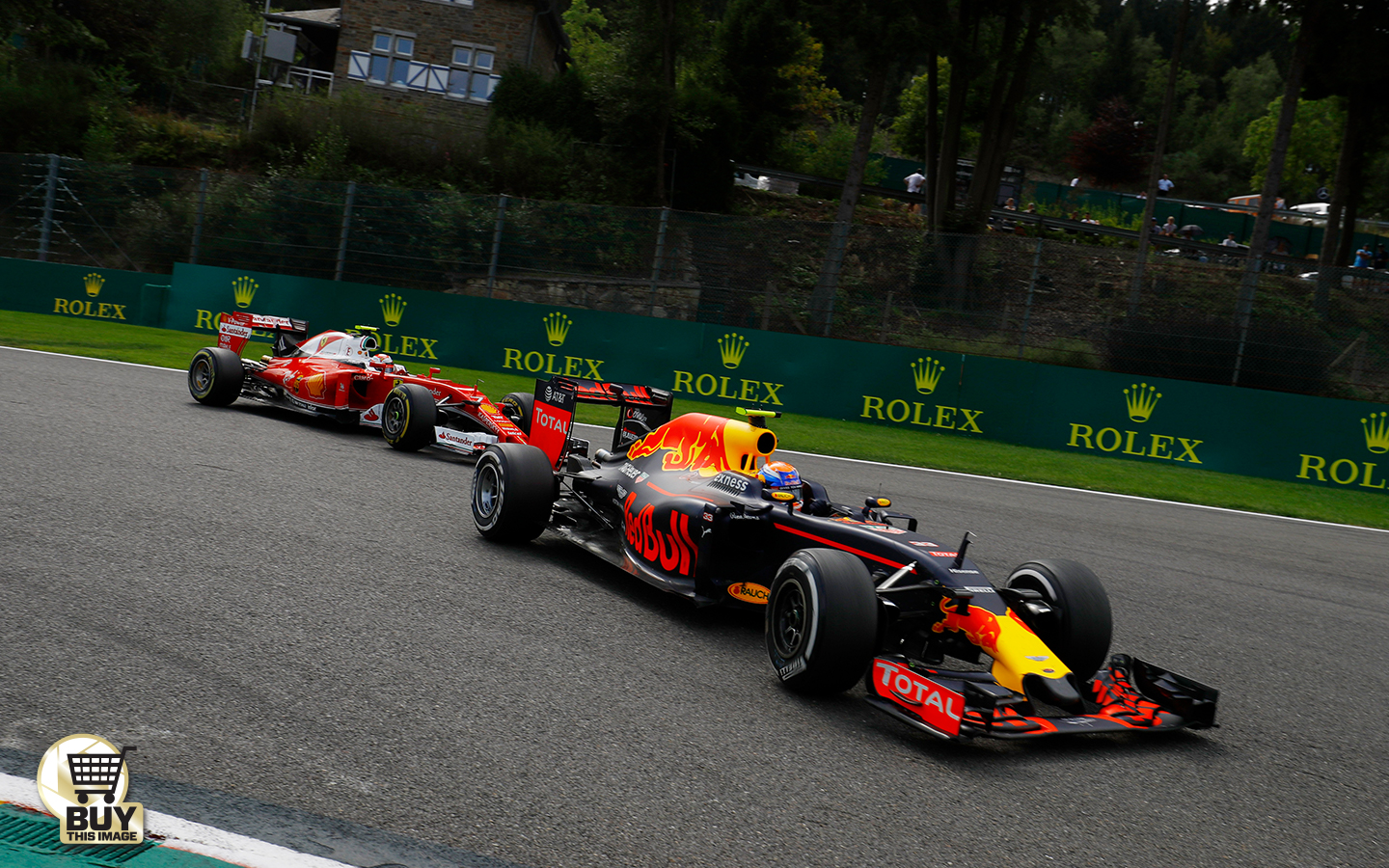